Bollywood celebrities are switching to a vegan diet 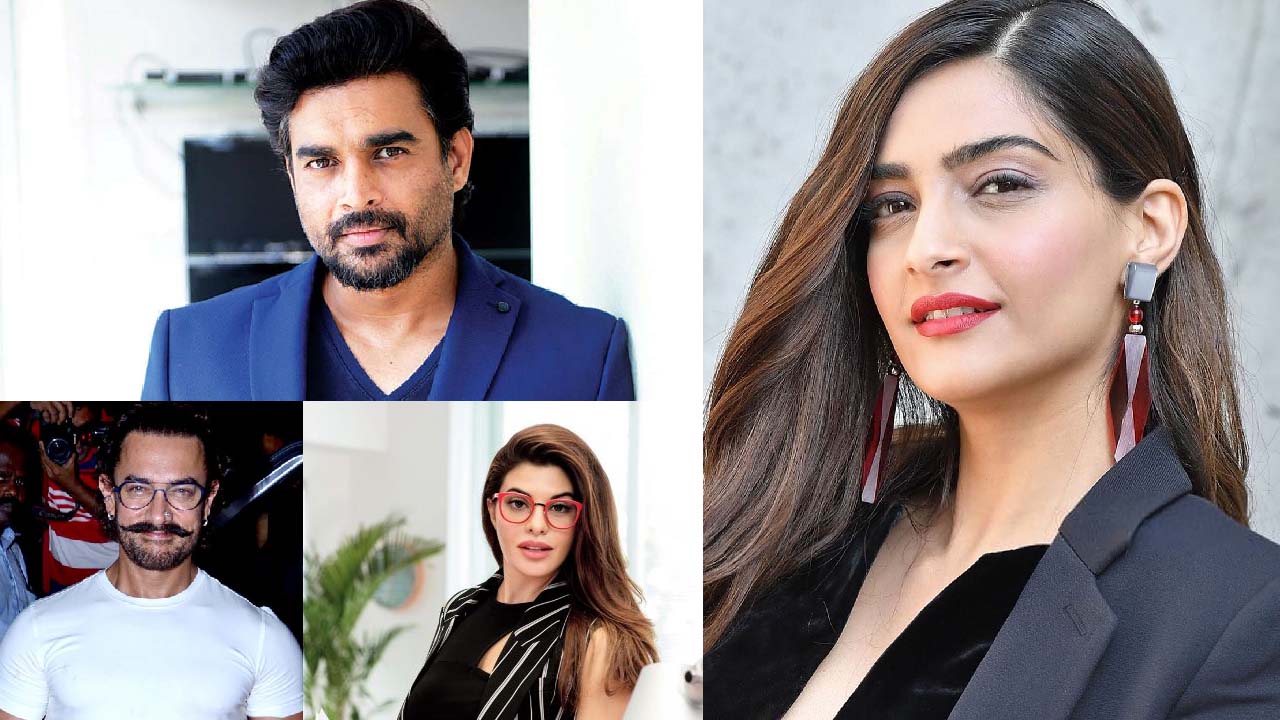 Transitioning to veganism can be difficult and should be done with caution, whether for medical reasons, love of animals, the environment, or simply a change in flavor. Many celebrities are becoming more environmentally conscious. Veganism is a way of life that requires ongoing dedication and perseverance.

Many Bollywood celebrities are gushing about switching to plant-based diets from non-vegetarian ones. Fitness and more energy are just two of the many advantages. There is also the added benefit of being immune to some harmful diseases and conditions that frequently result from consuming too much meat and dairy. The diets of mainstream celebrities like Sonam Kapoor have helped them maintain their toned bodies. We're hoping that their voluminous fan base will be motivated to change like these megastars. What a bonus if these celebrities also became ethical vegans, choosing vegan products and services.

Veganism is the strictest form of vegetarianism. Vegans avoid all animal products and byproducts in addition to limiting their consumption of meat. That entails avoiding all dairy products, meat, and eggs.

Sonam Kapoor Bollywood's style diva is well-known for her position on animal welfare. She was a vegetarian for many years before becoming vegan. PETA even named Sonam Kapoor the "Hottest Vegetarian of 2016." She was cited in an interview discussing her choice to become a vegan. The Neerja actor even admitted to giving up dairy and replacing her daily coffee with soya milk.

Kangana Ranaut is no stranger to animal rights and advocacy. Her views on veganism imply that she practices it for ethical as well as environmental reasons. For the uninitiated, she was first a fervent non-vegetarian, then a vegetarian, and finally a vegan.

A vegetarian turned vegan has been a passionate vegan for years and has consistently shown support for animal rights and preservation throughout his career. In 2012, he was also voted PETA Person of the Year.

The gorgeous Sri Lankan actress and model is currently the talk of Bollywood. Aside from her attractiveness as a sexual object and her acting talent, her compassion for animals is her most endearing quality. Jacqueline is a committed vegan who avoids all dairy, meat, and seafood. She was one of a select group of actors who helped the Physicians Committee for Responsible Medicine (PCRM) promote its 21-day Vegan Kickstart program.

Aamir Khan's decision to become a vegan was announced in the news a while back, much to the surprise of many. Aamir generously expresses gratitude to his wife Kiran Rao for this radical change in his life. She asked her husband to watch a video about typical fatal illnesses linked to consuming non-vegetarian food because she herself has been a practicing vegan for a few years.

10 Healthy Tips to Help You Start Eating a Vegan Diet

Bollywood celebrities have a huge following all over the world. If someone wants to emulate a celebrity's lifestyle, we believe there is no better way than to adopt an ideology that promotes compassion for animals and the environment.