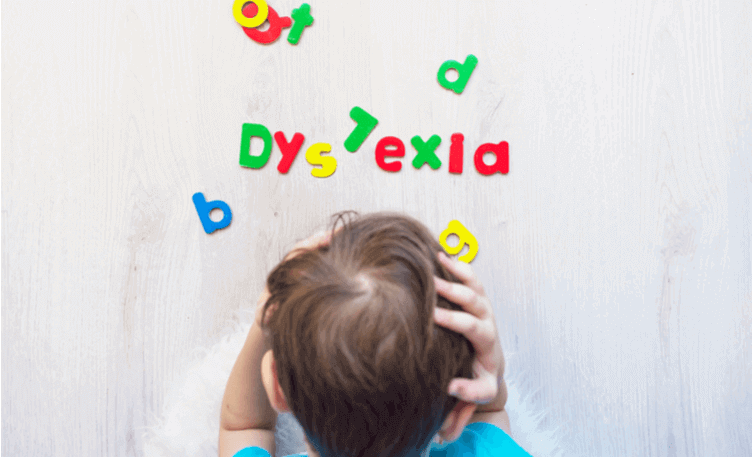 Dyslexia is a neurological condition that hampers a person’s ability to grasp written letters and speech. An estimated, 35 million children suffer from it in India. Let's find the truth behind few dyslexia related myths.

The European Dyslexia Association recommended October 7th 2021 to be observed as World Dyslexia Awareness Day. The day seeks to highlight and draw awareness for dyslexia. This day should be celebrated to understand the struggles and challenges in the lives of dyslexic people. An estimated 5% to 10% of people globally face this condition.

The condition was first identified in 1881 by a German physician named Oswald Berkhan. He saw a young boy struggling to read and write properly. It took another six years before we labelled it as ‘dyslexia’ by Rudolph Berlin. For a long time, dyslexia in India was not diagnosed effectively according to the Department of Biotechnology, Ministry of Science and Technology. Many Indian children are literate in Indian languages making the English-based tests ineffective. Their recent estimates suggest that 35 million children in our country have dyslexia.

It is a neurological condition that hampers a person’s ability to grasp written letters and speech. This condition affects a person’s ability to write, spell and read. They find it difficult to differentiate letters like ‘b’ and ‘d’. Unlike other learning difficulties, dyslexia is a Special Learning Difficulty. This title emphasizes that dyslexic people have the same or even above the level of intelligence. The condition can be caused when the baby was still a foetus or if as an adult one suffered some damage to one’s nervous system.

To overcome their learning difficulties many innovative solutions are there. Many dyslexic children often find it tedious to write with a standard pen and paper. Instead of this, a method needs to be used that involves multiple senses, like practising alphabets on the sand.

Many think that like some illnesses, dyslexia too is an illness that can be cured. That is a myth. Dyslexia cannot be reversed or treated. There are many solutions and therapies with which children can get better at reading letters and spelling.

Another myth is that people with dyslexia are stupid. This is untrue. Dyslexia has no association with intelligence. It is a mere learning disorder that causes difficulty reading and spelling letters.

On the flip side, some believe that dyslexia is a sign that the person having it is beyond intelligent. Albert Einstein, Steven Spielberg, Pablo Picasso all suffered from dyslexia. But dyslexia is not an indicator of intelligence. Intelligence consists of many factors.