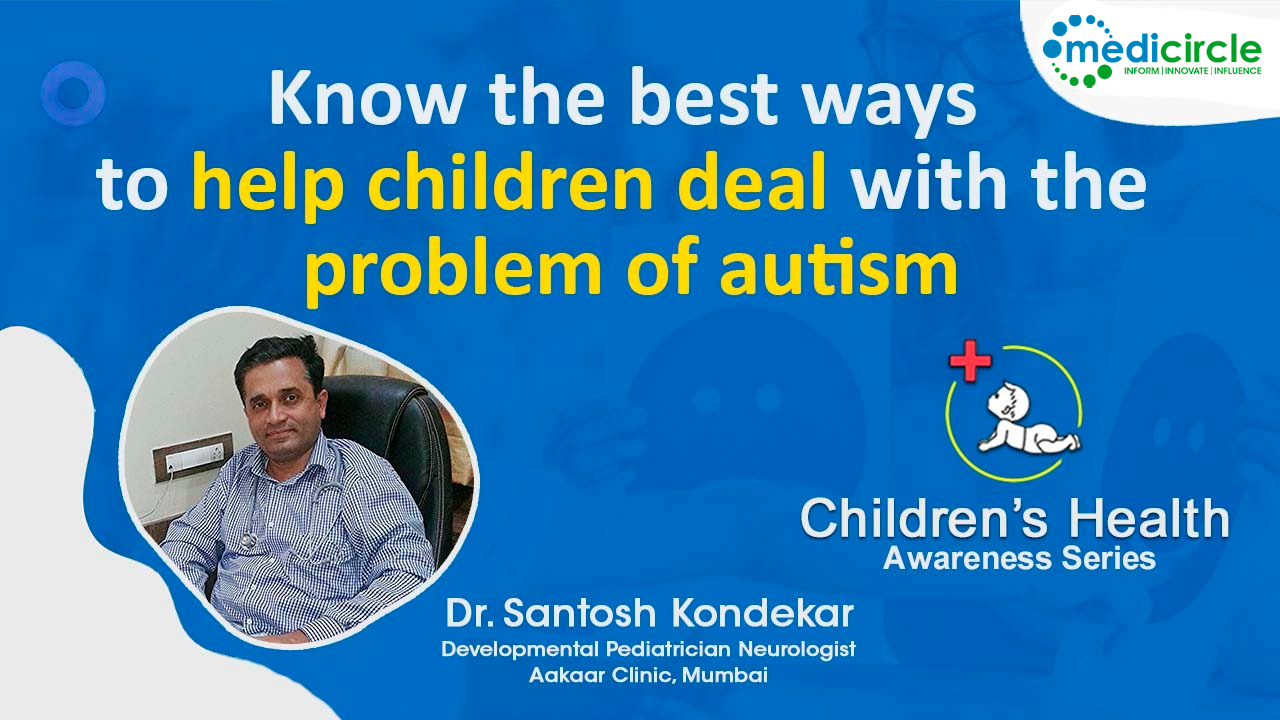 According to the Centers for Disease Control and Prevention, “About 1 in 44 children has been identified with autism spectrum disorder (ASD) according to estimates from CDC’s Autism and Developmental Disabilities Monitoring (ADDM) Network.” The most common developmental therapy for people with ASD is Speech and Language Therapy.

According to the Centers for Disease Control and Prevention, “ASD is reported to occur in all racial, ethnic, and socioeconomic groups. ASD is more than 4 times more common among boys than among girls. About 1 in 6 (17%) children aged 3–17 years were diagnosed with a developmental disability, as reported by parents, during a study period of 2009-2017. These included autism, attention-deficit/hyperactivity disorder, blindness, and cerebral palsy, among others.”

How to help autistic children with a speech delay?

Autism is the inability of the child to understand. When a child has autism he/she is found to be own world condition/self-world condition. They tend to forget the world’s existence at times. The main reason for autism can be that sometimes the Connection into the brain which is required for sensing the world, also known as the sensory system goes missing. It can be genetic, birth-related and unknown problems.

The earliest warning sign is that the child is not being able to reciprocate. The other warning signs are the child is not able to follow voice, actions, commands or see your face. Additionally, being unable to understand the actions, conversations, behavior or imitations, and being unable to produce sound, talk or take part in group activities are the other warning signs of autism. At different age groups, there will be different stages of development and in different stages of development, there will be different red flag signs.

Autism is not only a delay or deficit in understanding but also neural changes are known to be the Hallmark of autism. There are 2 groups of warning signs, one being understanding the world, communicating to the world and reciprocating whereas the second one is behavioral and both of them constitute autism.

Autism is a sensory problem in which the child is unable to sense the distinction between the guts. If the child has to digest high-protein food Mostly the child faces constipation. Food is not the cause of Autism but gut distance is one of the sensory issues in autism. There is huge research done along on the probiotics of autism. Probiotics are known to change the gut flow with different microbes which might change the brain functioning by producing some components like Propionic acid which can create harm neurological functions. The major component of autism is How and Why the child is not sensing the world and How and Why we can develop understanding, output, processing, cognition and reciprocation.

The best way to deal with an autistic child

Dr. Santosh Kondekar states “If the child is not able to socialize and communicate appropriately for the age and parents find something suspicious for which the child can be harmed then the child should be made to visit the doctor. Start working towards evaluation with Neuropediatrician while focusing on the development of socialization and communication. Child should spend time with human beings if he/she feels difficulty communicating with human beings initially instead of objects or toys. If the child has the problem of speech delay, the main goal is how to improve the talking skill of the child and that can be done by communicating with him more frequently. To teach talking or learn to talk, listening is a must. Making the child receptive to listening and changing their behavioral part are the 2 major important points of solving autism.”

Is Autism caused by any type of vaccine

No Autism is not caused by any type of vaccine

Sometimes, when the child has disturbances in their mind going.