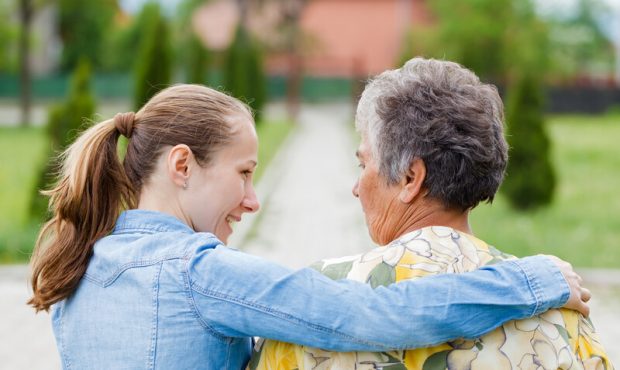 Having two or more chronic conditions (known as multimorbidity) in middle age is associated with an increased risk of dementia later in life, finds a large study of British adults, published by The BMJ today.

Common chronic conditions include high blood pressure, diabetes, coronary heart disease, depression, and chronic lung disease (COPD). The results show that the risk is greater when these sorts of conditions develop at a younger age (mid-50s) rather than later in life.

Evidence shows that multimorbidity is common, particularly at older ages and in people living with dementia. But studies examining whether multimorbidity at earlier ages affects the risk of subsequent dementia are lacking.

To fill this knowledge gap, researchers set out to examine the long term association between multimorbidity at ages 55, 60, 65, and 70 and subsequent dementia.

Their findings are based on data collected from over 10,000 British men and women taking part in the Whitehall II Study, which is looking at the association of social, behavioural, and biological factors on long term health. When participants joined the study in 1985-88, they were aged 35 to 55 and were free of dementia.

For this study, multimorbidity was defined as the presence of at least two chronic conditions out of a predefined list of 13 chronic diseases, excluding dementia. Subsequent cases of dementia were identified using hospital and death records up to 31 March 2019.

After taking account of a range of factors including age, sex, ethnicity, education, diet and lifestyle behaviours, multimorbidity at age 55 was associated with a 2.4-fold higher risk of dementia (1.56 per 1,000 person years) compared with people without any of the 13 chronic conditions.

This association weakened progressively with older age at onset of multimorbidity.

In other words, for every 5 year younger age at onset of multimorbidity up to age 70, the risk of dementia was 18% higher.

When the researchers examined more severe multimorbidity (defined as three or more chronic conditions), the importance of younger age of onset of multimorbidity for the risk of dementia was further accentuated.

This is an observational study, so can’t establish cause, and the researchers point to some limitations, such as possible misclassification of some dementia cases, and the fact that study participants are likely to be healthier than the general population.

However, this was a large study with over 30 years of follow-up, and results were similar after further analyses using death as the outcome measure, which the researchers say increases confidence in their findings on dementia.

“Given the lack of effective treatment for dementia and its personal and societal implications, finding targets for prevention of dementia is imperative,” they write. “These findings highlight the role of prevention and management of chronic diseases over the course of adulthood to mitigate adverse outcomes in old age.”