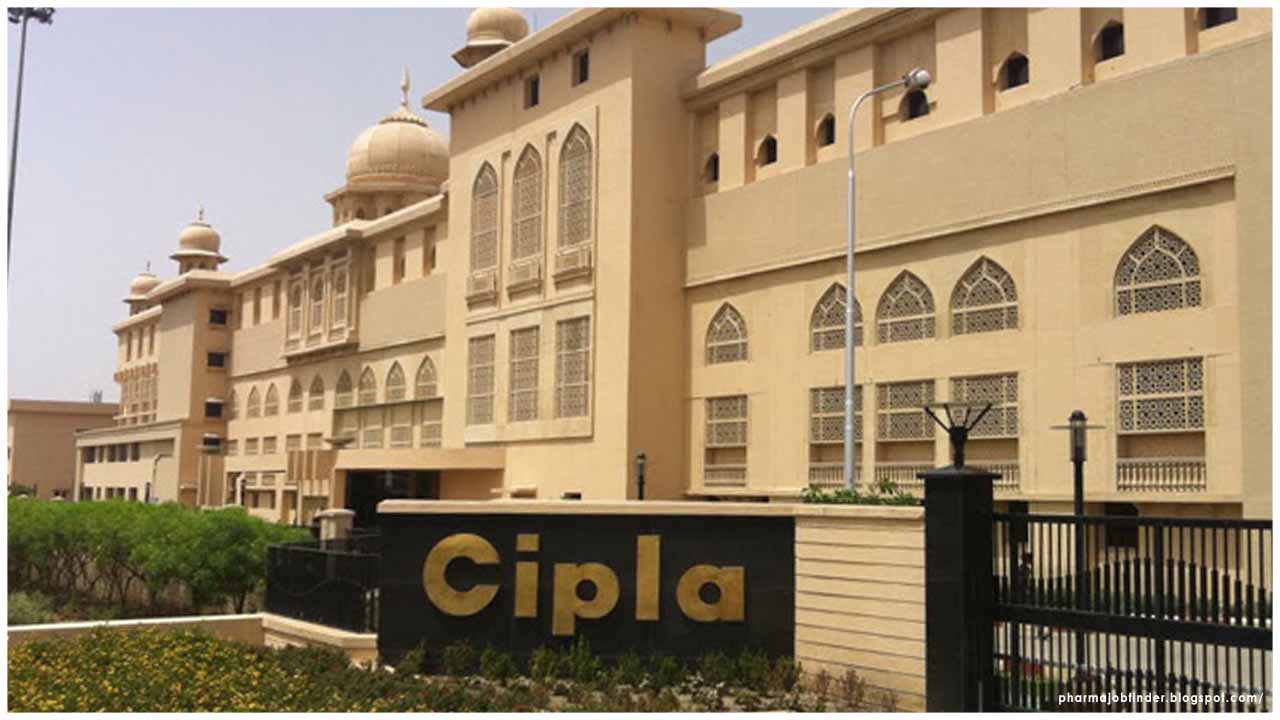 Cipla Limited (BSE: 500087; NSE: CIPLA EQ; and hereafter referred to as "Cipla") today announced that it has launched generic Nintedanib for the treatment of Idiopathic Pulmonary Fibrosis (IPF). Available as 100 mg and 150 mg capsules, it will be marketed under the brand name Nintib. This launch marks yet another milestone in Cipla’s decade-long commitment to treat IPF, a rare lung disease that impacts ten in one lakh people.

Cipla’s journey in IPF began in 2010 with the introduction of Pirfenex, the world’s first generic Pirfenidone and the first ever approved drug for IPF in India. Further to this, Cipla reduced the cost of its IPF therapy by 40% in 2013 to provide patient-access to this critical treatment. In line with its endeavour of enabling effective and affordable management of IPF, Cipla’s Nintib is priced at Rs. 69 (100 mg) and Rs. 85 (150 mg) per capsule.

IPF is a chronic progressive form of lung disease with an average survival rate of three to five years if left untreated. It is characterized by scarring in the lungs, wherein the lung tissue becomes stiff and thick. This interferes with a person's ability to breathe and reduces oxygen supply to the blood, resulting in shortness of breath. Over the past ten years, Cipla has played a pivotal role in creating awareness on the diagnosis and treatment of IPF amongst the medical fraternity.