How to control heart issues? 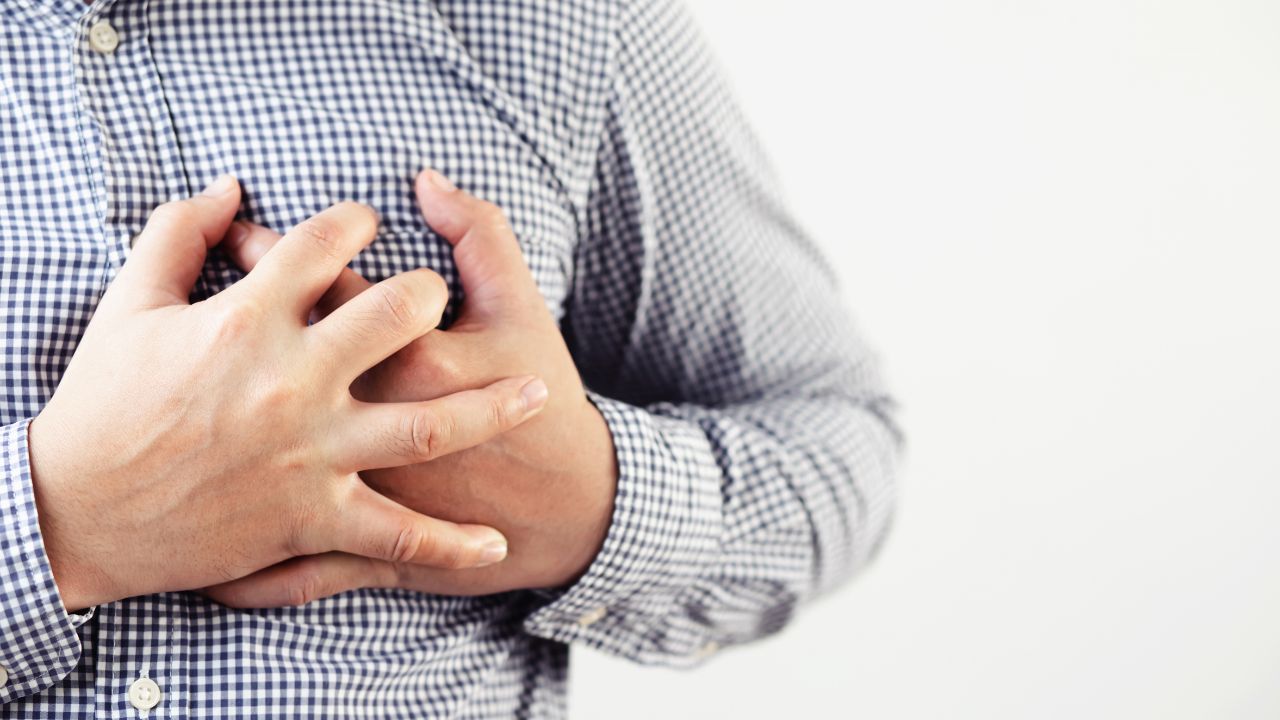 The risk of serious heart diseases at a young age is increasing due to diet and modern lifestyle. The deaths of these Bollywood celebrities in the last two years have forced people to become aware of heart health. You can avoid falling prey to these problems by making necessary changes in diet and lifestyle

Due to modern lifestyle and food, the causes of heart disease are increasing continuously today. In India too, people are now getting serious heart-related diseases in their youth. The main reason for these diseases is believed to be a lifestyle and changing diet.

Talking about the last few days, many eminent personalities have lost their lives due to serious heart-related diseases. Corona has been wreaking havoc on Bollywood since the year 2020, but in the midst of it, there have been many cases of death due to heart disease at an early age. Many celebrities in the film and TV world lost their lives due to heart attacks and cardiac arrest. What is the reason behind all this and how serious is the matter of heart attack or serious heart-related diseases behind the death of celebrities at an early age, let's know about it in detail.

Celebrities Lost Their Lives Due To Heart Attack

At a time when people are becoming more conscious about their health, the loss of life of celebrities due to heart attack is worrying. In recent times, some such cases have come to the fore in which many Bollywood stars have lost their lives due to serious heart-related diseases at an early age. Dozens of Bollywood celebrities have died due to heart-related ailments since the year 2020. The incidence of heart attack and cardiac arrest among younger people has increased in the last two years. It is very serious to have a heart attack and other serious diseases related to the heart at an early age.

The risk of cardiovascular diseases has increased in Indians in the last few years. A few months ago, 40-year-old actor Siddharth Shukla also died due to a heart attack. There was a time when serious problems like heart diseases or heart attacks were seen as associated with increasing age. But now when such people are dying due to these diseases at an early age, who are also very conscious about their fitness, then it is natural to worry.

After the death of film actor and reality show Bigg Boss winner Siddharth Shukla at the age of 40 due to heart, concerns started in the minds of people about this topic. Actor Siddharth Shukla, who was physically fit, was not already suffering from any serious heart-related disease. In such a situation, a sudden heart attack followed by chest pain and restlessness at night is a matter of concern. According to a recent study conducted by experts, the reason for the increase in heart-related diseases among the youth in India is food and lifestyle.

While a few decades ago heart-related diseases were seen as associated with increasing age or old age, now the incidence of heart attack and cardiac arrest at an early age is also increasing rapidly. Regarding this, Even before a heart attack or heart attack, the patient may have problems like chest pain, restlessness, and shortness of breath. As soon as these symptoms appear, they must contact the doctor.

Apart from this, the opinion of an expert doctor is very important for the consumption of body-building supplements during puberty. Stress can also cause serious diseases related to the heart. In modern lifestyles, millions of people are suffering from mental problems like stress, depression, due to which they are at risk of these heart diseases.

To avoid serious problems like a heart attack at a young age, you must keep these things in mind.

Experts believe that due to the craze of bodybuilding, in today's time people do more hardcore exercises and workouts than necessary. Along with this, people also consume all kinds of supplements. Excessive consumption of these supplements also adversely affects your body. In such a situation, even if you are not seeing any serious symptoms before, the risk of heart disease increases. In the last two years, some perfectly fit and young Bollywood celebrities have died due to heart attacks and cardiac arrest.