Corona warriors to be first ones to get vaccine after its launch: Govt 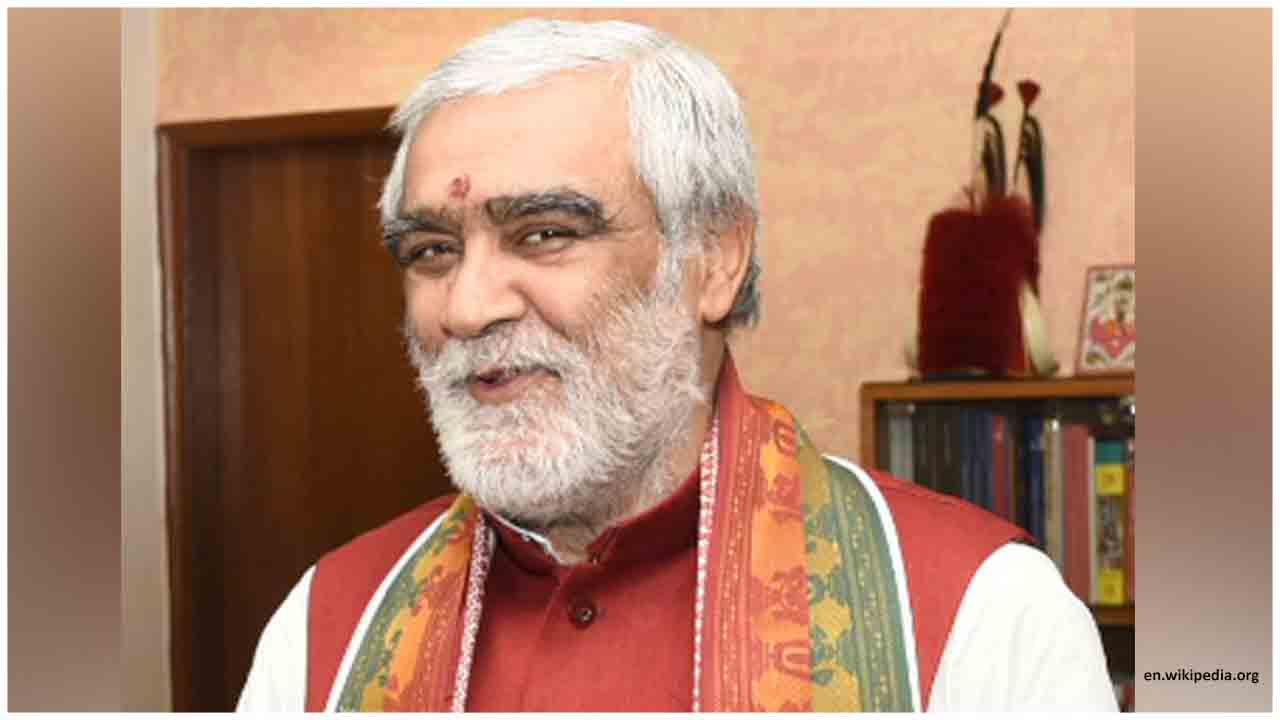 Minister of State for Health Ashwini Kumar Choubey has said that Corona warriors will be the first ones to get the vaccine after its launch. He said, three Corona vaccines are at various stages of testing and scientists are working hard for their success.

Mr Choubey hailed the National Digital Health Mission unveiled by Prime Minister Narendra Modi in his address to the nation on Independence Day. The minister said, this is a historic decision for the country’s health sector and will bring widespread change in the field of health.

Mr Modi unveiled the ambitious National Digital Health Mission under which every Indian will get a health ID that will ease access to medical services. The card will carry the medical history of the patient, and a doctor will be able to access prior information on ailments and treatment, if any, and begin treatment.

The National Digital Health Mission (NDHM), unveiled by Prime Minister Narendra Modi  in his Independence Day address has been rolled out on a pilot mode in six Union territories.

The National Health Authority (NHA), which is also the apex agency responsible for the implementation of Ayushman Bharat Pradhan Mantri Jan Arogya Yojana has been given the mandate by the government to design, build, roll-out and implement the NDHM in the country.

The six Union Territories where the mission has been rolled out through a pilot launch are Chandigarh, Ladakh, Dadra and Nagar Haveli and Daman and Diu, Puducherry, Andaman and Nicobar Islands and Lakshadweep.

NDHM aims to liberate citizens from the challenges of finding the right doctors, seeking appointment with them, payment of consultation fee, making several rounds of hospitals for preion sheets. It will also empower all citizens with the correct information and sources enabling them to take an informed decision to avail the best possible healthcare.

The mission will be implemented in all parts of the country after studying the initial results of the pilot launch.

Meanwhile, India has exceeded 3 crore tests for COVID-19 focussing on timely and aggressive testing. The Health Ministry said enhanced and timely testing is not only keeping the Positivity Rate low but also the Fatality Rate low.

It said aggressive testing leads to early identification and isolation of COVID19 positive cases. Testing coupled with efficient clinical treatment is helpful in bringing the Fatality Rate down.