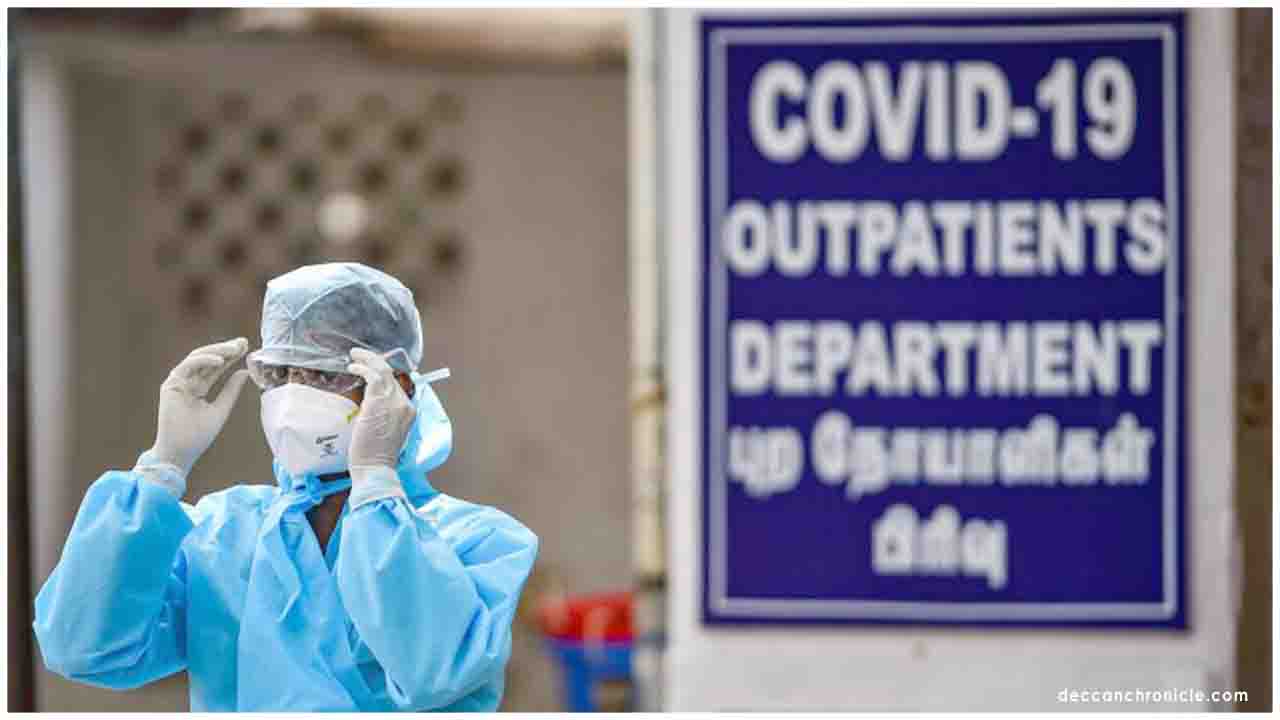 Thirteen more people succumbed to the novel coronavirus in Tamil Nadu which reported 1,091 fresh cases on Tuesday pushing the infection count past the 24,000 mark, said the health department .The toll in the state has now risen to 197 while the infection tally is 24,586.

The day also saw Tamil Nadu Chief Minister K Palaniswami calling on Governor Banwarilal Purohit at Raj Bhavan to discuss the measures taken by the government in controlling the spread of the coronavirus.This is the third straight day the state is witnessing more than 1,000 cases.

Tamil Nadu reported 1,162 cases yesterday and on Sunday the number was 1,149, according to a bulletin issued by the health department.According to a Raj Bhavan release, Palaniswami during his brief interaction with the governor in the evening presented a report on the Covid-19 containment measures taken by his government.

Chennai with 809 Covid-19 cases today continued to witness the maximum number of cases among districts totalling 16,585 cases till date.The city was also leading in number of those who succumbed to the coronavirus at 150 (of the total death toll 197).

According to the bulletin, 536 people got cured today, totalling 13,706 in the state.The number of active cases, including those in isolation wards, stood at 10,680, the bulletin said.On the fatalities, the bulletin said three women and 10 men died between May 28 and June 1 and it was reported today.

Meanwhile, the tally of Covid-19 patients in Tamil Nadu has crossed 19 thousand and the number of patients in the state capital Chennai is close to the 13-thousand mark.

The number of deaths due to Covid-19 has gone up to 145 in the state with 12 people succumbing to the disease on Thursday.

Meanwhile, the southern railway continues to operate a series of Shramik special trains for migrant workers.

AIR correspondent reports, the Southern Railways has transported more than 3 lakh guest workers in 240 Shramik Special trains in just 27 days since May 1st.

They include 165 Special trains that originated from Tamil Nadu, 57 from Kerala, 17 from parts of Karnataka falling within the Southern Railway and one from Puducherry.

Station-wise, Chennai Central, Coimbatore, Tiruppur and Tiruvallur in Tamil Nadu and Mangalore in Karnataka share the maximum Shramik Special Trains from the Southern Railway to originate the travel.

The authorities from the state Governments concerned brought the passengers from different locations to the originating stations.

The guidelines issued by Union Ministries of Home and Health and Family Welfare were duly enforced at railway stations.