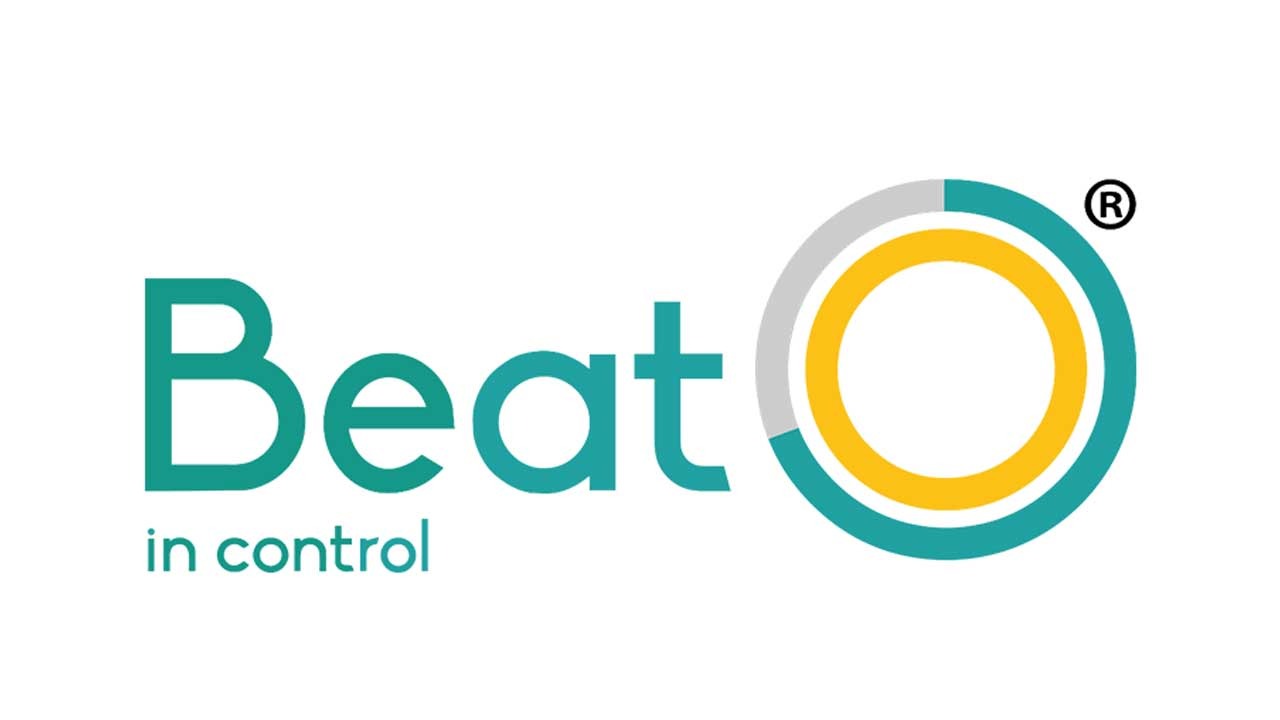 After their latest funding round in which BeatO successfully received Rs 42 crores, BeatO plans to increase its subscriber base. Will the diabetic care management company help 100 million Indians beat diabetes by 2030?

India is the world’s ‘diabetes capital,’ as 26.1% of senior citizens in the urban area and 9.3% in the rural area are diagnosed with high blood sugar levels. WHO estimates that by 2030, 100 million Indians will have diabetes. WHO notes that the risk of diabetes is more in middle to low-income countries.

With the population at large struggling with diabetes, it came as no surprise when Yash Sehgal too fell victim to Type 2 diabetes. What was surprising was that he couldn’t find one single platform that could suffice his many queries. This pushed him to leave his corporate world and create something that could bridge the gap.

Sehgal along with his school friend, Gautam Chopra, created BeatO in 2015. Along with Abhishek Kumar, they started their venture from New Delhi. BeatO is a full-stack platform that helps manage chronic diseases like diabetes. BeatO creates an ecosystem that connects real-time monitoring that is connected to your devices. They have smartphone-based glucometers that track your sugar intake.

With their care intervention programme, they claim to reduce mean blood glucose level by a tenth and cut hypoglycaemia level to half within a month. They also provide delivery of medications and healthy FMCG options like cereals, teas, juices and more. They have a diabetic-friendly Ayurvedic product. BeatO also hosts a content section where doctor's advice, diabetic-friendly recipes and more are shared in both English and Hindi.

Since the pandemic severely affected patients with diabetes and hypertension, BeatO has seen over 5 lakh app installs on both iOS and Android devices. Their platform now has 3 lakh paid members with 25000 new members adding every month. Their revenues have increased by 600% from last year and their annual gross revenue run-rate is Rs 70 crore.

In 2018, Blume ventures, Leo Capital and four others invested $1.8 million in its Seed round. The next year, Orios Venture Partners led the funding round by adding an additional $117.5 million. This July in its Series B funding, W Health Ventures and PharmEasy added Rs 42 crores.

They plan to utilize their funds in two ways. Improve care for cardiometabolic conditions and increase their subscriber base across multiple channels and demography. BeatO has already created a world-class diabetes care system that manages to tackle the lack of diabetes care in India’s tier-II and tier-III cities. Their findings have been published in the prestigious American Diabetes Association (ADA) and the Advanced Technologies and Treatment for Diabetes (ATTD).

With increased funds and good research under their belt, will BeatO help 100 million Indians beat diabetes by 2030?