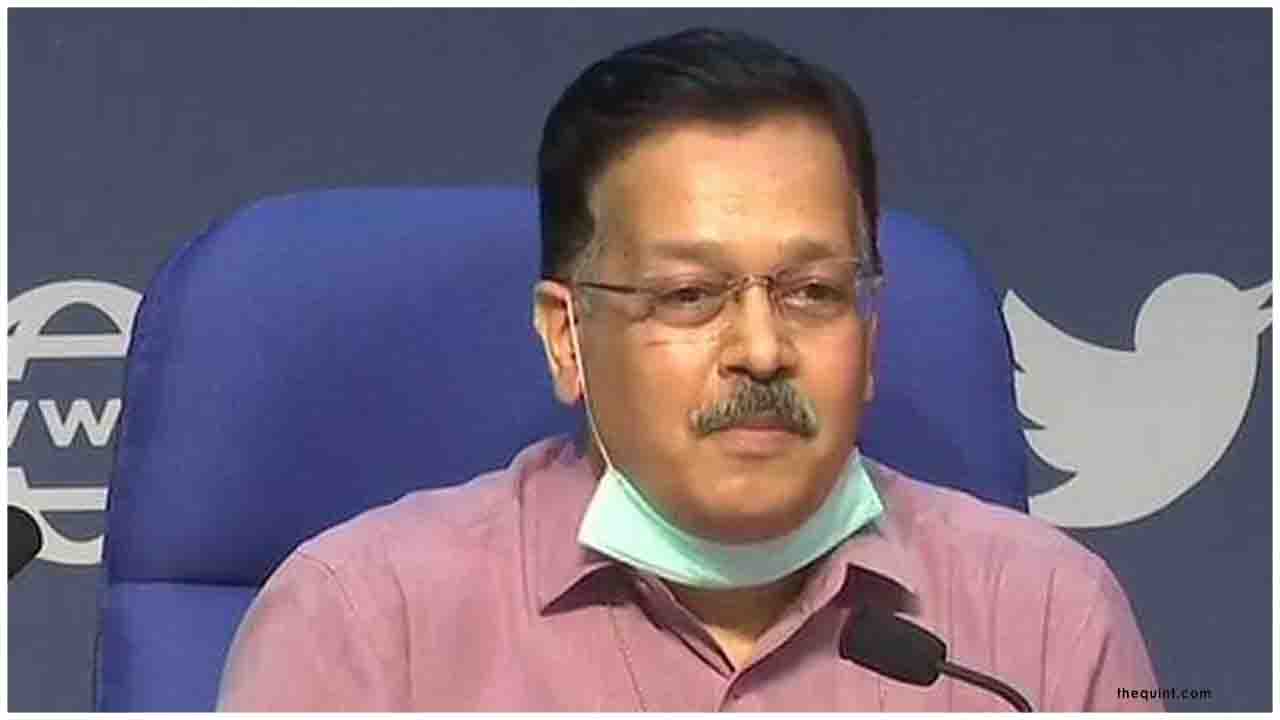 The government today said that the recovered cases in the country have crossed 79 lakhs which is the highest in the world.

The government today said that the recovered cases in the country have crossed 79 lakhs which is the highest in the world. Briefing media in New Delhi, Union Health Secretary Rajesh Bhushan said, 51 thousand 4 hundred 76 cases recovered daily in the last week. He said India's case per Million Population is amongst the lowest in the world.

Mr. Bhushan said case per Million Population stands at 6 thousand 2 hundred 25 for India, whereas the global average is 6 thousand 4 hundred 39. He said, India's active COVID19 cases account for 5.83 percent of the total infections and over 92 percent of patients have recovered. Mr. Bhushan said the cumulative positivity rate is 7.18 percent.

He informed that nearly 12 crore tests have been conducted and 11 lakh 18 thousand 72 daily average tests in the last week. The Secretary urged people that during the ongoing festive season, don't forget to wear masks covering the nose and mouth, maintain physical distancing and wash hands regularly.

Replying to a query Mr. Bhushan said, the national expert group on COVID19 vaccine administration is in dialogue with all vaccine manufacturers including domestic manufacturers and foreign manufacturers.