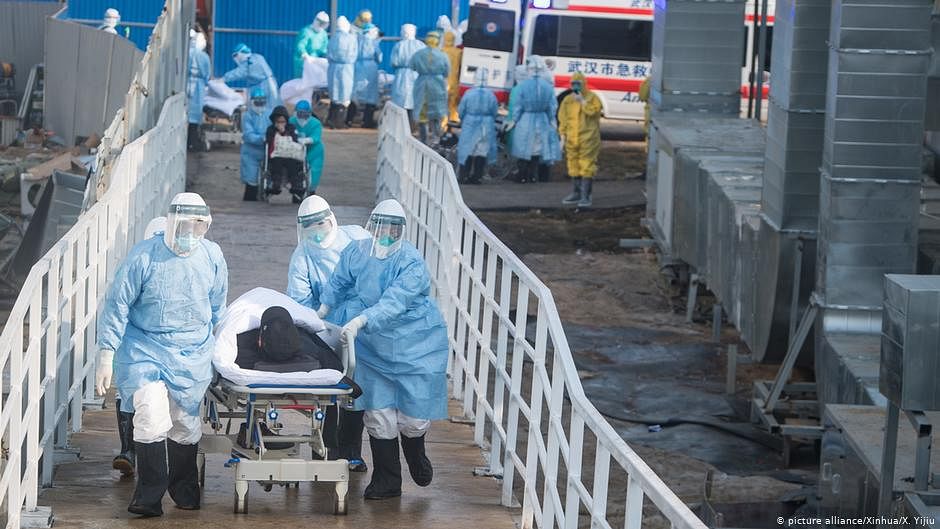 Rate of excess premature deaths higher in men than women; findings shed more light on the full impact of the pandemic

Over 28 million more years of life were lost than expected in 2020 in 31 upper-middle and high-income countries finds a study published by The BMJ today.

Except for Taiwan, New Zealand, Denmark, Iceland, Norway, and South Korea, all other countries examined had more premature deaths than expected in 2020, with a higher rate in men than women. The highest rates of excess premature deaths were in Russia, Bulgaria, Lithuania, and the US.

Understanding the full impact of the covid-19 pandemic requires not only counting excess deaths (difference between observed and expected numbers of deaths from all causes), but also analysing how premature those deaths are.

Years of life lost (YLL) measures both the number of deaths and the age at which it occurs, making it a more detailed assessment of covid-19’s impact on populations.

Using this measure, an international team of researchers, led by Dr Nazrul Islam from the Nuffield Department of Population Health, University of Oxford, set out to estimate the changes in life expectancy and excess years of life lost from all causes in 2020.

They compared the observed life expectancy and years of life lost in 2020 with those that would be expected based on historical trends in 2005-19 in 37 upper-middle and high-income countries.

Between 2005 and 2019, life expectancy at birth increased in both men and women in all the countries studied.

Years of life lost declined in most countries in both men and women between 2005 and 2019, except Canada, Greece, Scotland, Taiwan, and the US.

The researchers acknowledge some limitations. For example, they did not include most countries from Asia, Africa, and Latin America due to a lack of data, and were unable to take account of other critically important factors, such as socioeconomic status, regional disparities, and race or ethnicity.

However, the findings are largely in line with previous studies, and their use of authoritative national mortality data, together with a validated analytical approach, suggests that the results are robust.

“Our findings of a comparable or lower than expected YLL in Taiwan, New Zealand, Denmark, Iceland, Norway, and South Korea underscore the importance of successful viral suppression and elimination policies, including targeted and population-based public health policy interventions,” they write.

“As many of the effects of the pandemic might take a longer time frame to have a measurable effect on human lives, continuous and timely monitoring of excess YLL would help identify the sources of excess mortality and excess YLL in population subgroups,” they conclude.