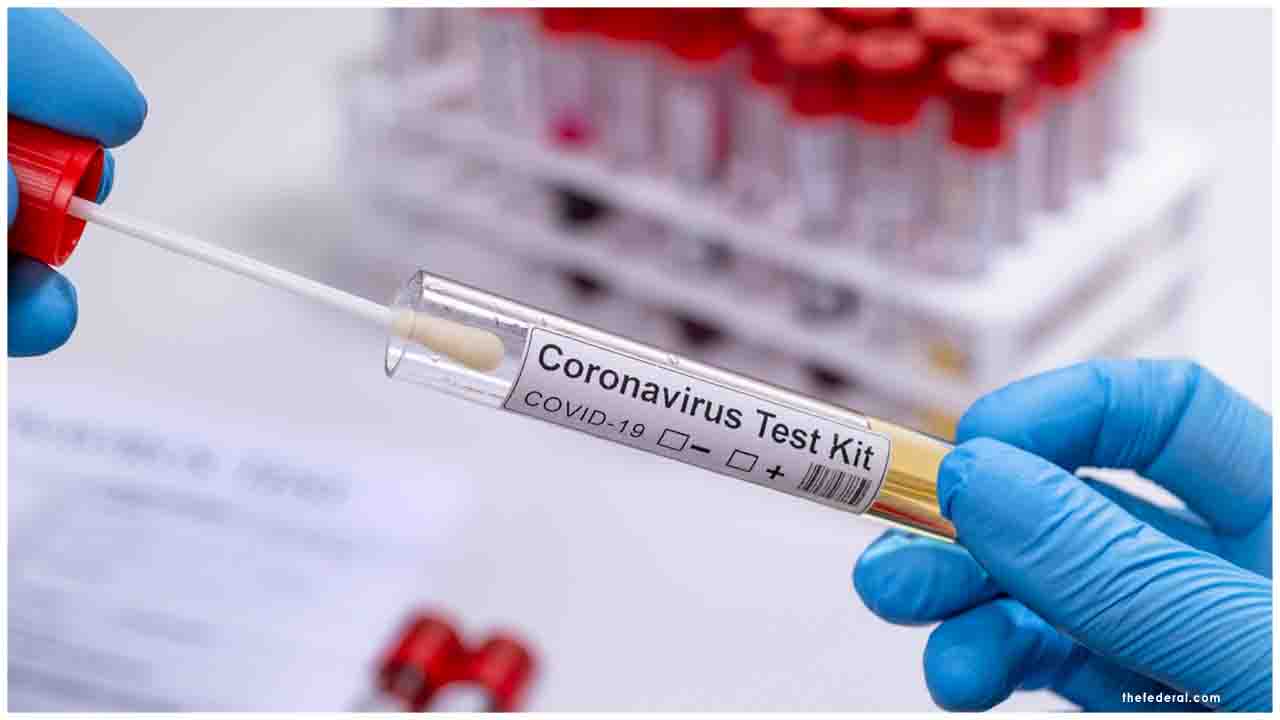 Gujarat has recorded 915 new cases during the past 24 hours. Total cases in the state detected so far have gone up to 43,723. Our correspondent reports that 14 patients have lost their lives yesterday taking the total death to 2071. Out of 915 new cases, maximum of 221 cases have been reported from Surat city.

Ahmedabad city recorded 154 new cases. Out of 11097 active cases in the state, the conditions of 71 patients are serious. 749 patients have been discharged after recovery during the last 24 hours. With this, the total patients recovered from the Covid-19 have gone up to 30555.

More than 4,78000 tests have been carried out in the state till date. Meanwhile, Ahmedabad Municipal Corporation has added 20 new areas in micro containment zone, while removing five areas from the list.

In the other news update, in Madhya Pradesh, public tableaus will not be put up on festivals to prevent Corona infection in the state. It has been suggested in the meeting of the Crisis Management Group that there is a danger of the spread of infection in celebrating upcoming festivals in public, so the festivals should be celebrated at home.

Similarly, not more than 10 persons each from both the parties will be allowed to take part in marriages and engagements. Meanwhile, the COVID-19 case count in Madhya Pradesh climbed to 19,000 with the addition of record 798 new cases in the last 24 hours. The death toll in the state has risen to 673.

A total of 367 persons were discharged from hospitals yesterday taking the number of the recovered cases to 13,575.

It was reported that in a letter to the director-general of Maharashtra Council of Agriculture Education and Research and vice-chancellors of agriculture universities, minister Bhuse said that the government had not given any instruction that mark sheets should mention that the student has been promoted without holding examination due to the pandemic.

The minister stated that action will be taken against those found responsible. Meanwhile, Maharashtra Chief Minister Uddhav Thackeray has appealed that the coming Bakri Eid should be celebrated in a simple and if possible "symbolic" manner in view of the coronavirus pandemic.

He also asked people to avoid crowding during the festival which falls on August 1 and stated that there should be no insistence on the provision of the marketplace for purchasing goats for Bakri Eid.