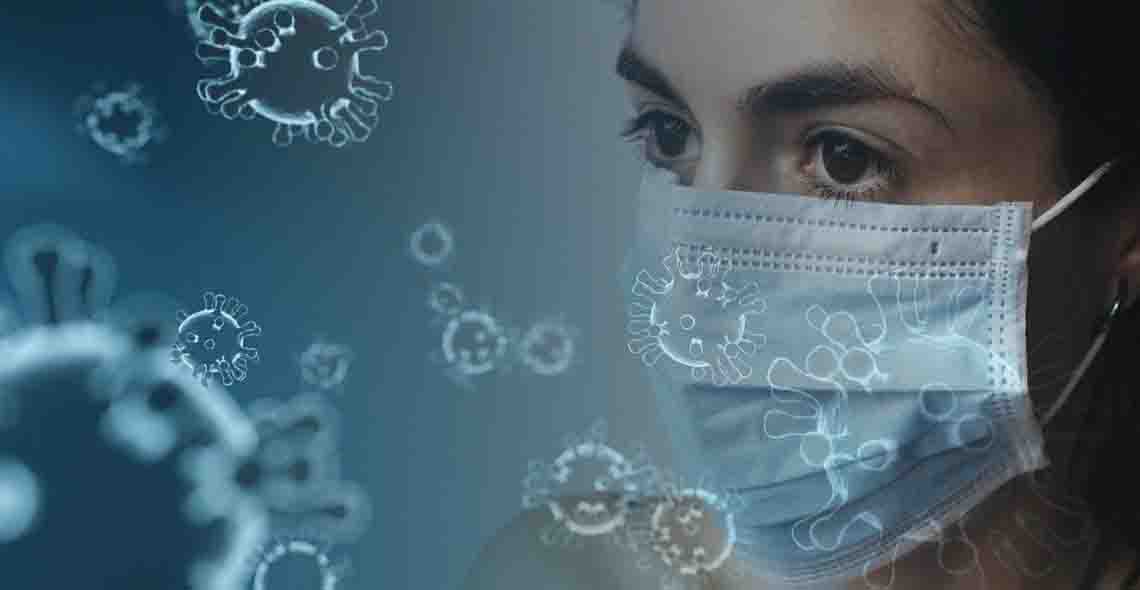 It was a popular belief during the initial days of the pandemic that since couples would be spending more time together there would be a baby boom. Now that more than a year has passed since the pandemic erupted, it is in fact quite the opposite than what was expected. There has been a lower number of births globally due to the pandemic.

Researcher Sarah Harper presented an interesting research finding in the Journal of Population Ageing. According to her findings, there has been a sharp fall in births in Europe and the US by the end of 2020. There have also been surveys in these countries, claims Sarah, in which about a third of the surveyed women planned to postpone giving birth or planned fewer children due to the economic crisis in the pandemic. As far as India is concerned, the UN had predicted that India would lead all nations in the domain of baby boom. But this hardly happened. Due to continuing fear of Covid there has not been increase in birth rates rather abortion rates mentions a report by Abantika Ghosh published in The Print.

What is the difference in mindset of potential parents in Covid times compared to those of the Spanish Flu times?

Many researchers have been comparing Covid-19 pandemic with Spanish Flu pandemic of 1918-19 which killed more than 50 million people. As per the records, there was a baby boom in 1920 as young people who had postponed their wedding and family plans took the plunge as soon as the crisis had ended. In their comparative analysis researchers find a marked difference between the Covid-19 and Spanish Flu circumstances leading to baby drought instead of baby boom this time. The Spanish Flu  pandemic had brought about high mortality rates in the people of the reproductive ages whereas Covid pandemic had brought about high mortality rates of older adults particularly in the first wave and middle aged adults in the second wave. Thus the obligation of childbearing is not there in young people of today unlike the time of Spanish flu where since people of child bearing age had lost lives in huge numbers, those who survived were under the obligation to make society livelier by bringing younger population into the world.

We are living in more economically competitive times when women also have careers and are not meant only for child bearing as was the case 100 years back. There has been a toll on the mental health of potential parents, both males and females due to loss of jobs or lockdown related economic slump killing the desire of parenthood in them. There is uncertainty and fear of what the future holds leading to lesser and lesser baby births. 2021s theme of World Population Day which falls on July 11th every year is, 'the impact of the Covid-19 pandemic on fertility'. This is an apt theme to work upon for the rest of the year.