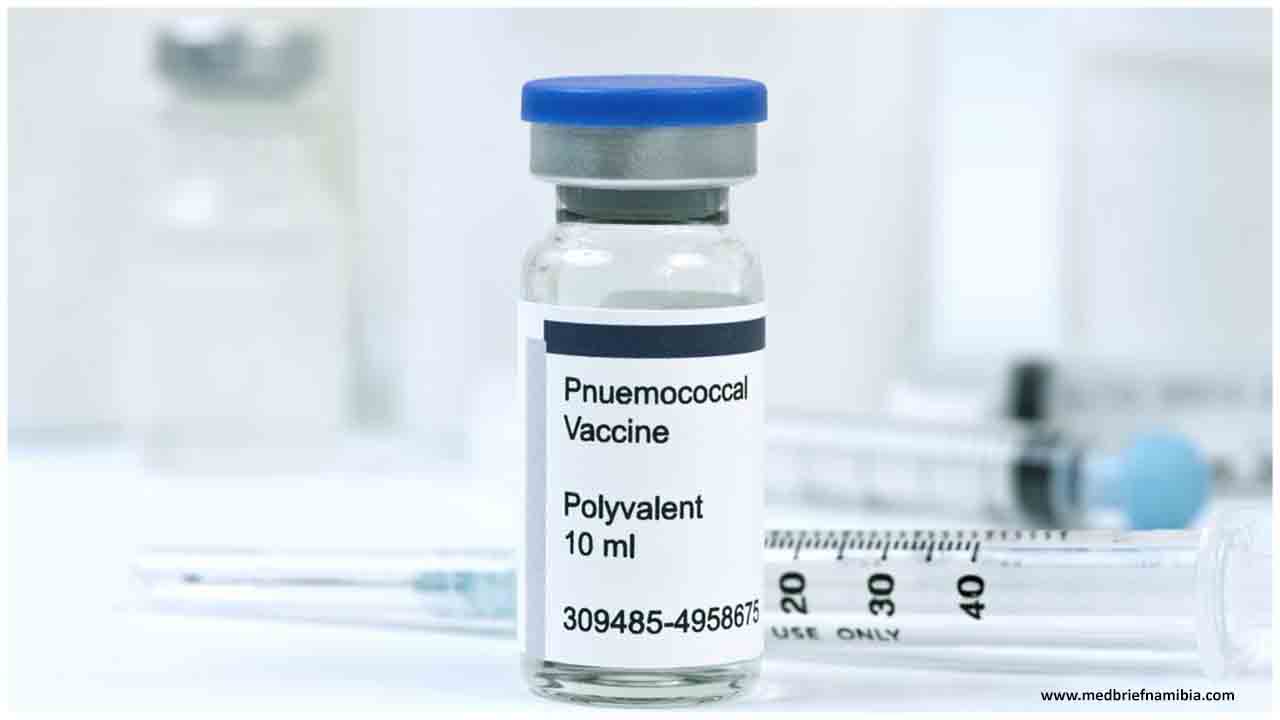 Drug Controller General of India (DCGI) has given approval to the first fully indigenously developed Pneumococcal Polysaccharide Conjugate Vaccine. This vaccine has been developed by M/s. Serum Institute of India Pvt. Ltd, Pune. Serum Institute first obtained the approval of DCGI to conduct Phase I, Phase II and Phase III clinical trials of Pneumococcal Polysaccharide Conjugate Vaccine in India. These trials have since been concluded within the country. Serum Institute has also conducted these clinical trials in another country i.e. Gambia.

Thereafter, the said Company applied for approval and permission to manufacture this vaccine. The application along with the clinical trial data has been reviewed by the Office of Drug Controller General of India with the help of Special Expert Committee (SEC) for vaccines. The Committee recommended for grant of permission of market authorization to the said vaccine. On 14/07/2020, M/s. Serum Institute of India Pvt. Ltd, Pune has been granted permission to manufacture domestically developed first Pneumococcal Polysaccharide Conjugate Vaccine. This is the first indigenously developed vaccine in the field of pneumonia. Earlier the demand of such vaccine was substantially met by licensed importers in the country since the manufacturers were all vaccine companies based outside India.

This vaccine is used for active immunization against invasive disease and pneumonia caused by “Streptococcus pneumonia” in infants. The vaccine is administered in a intramuscular manner.

Serum Institute of India Pvt. Ltd. is now the world's largest vaccine manufacturer by number of doses produced and sold globally (more than 1.5 billion doses) which includes Polio vaccine as well as Diphtheria, Tetanus, Pertussis, Hib, BCG, r-Hepatitis B, Measles, Mumps and Rubella vaccines. It is estimated that about 65% of the children in the world receive at least one vaccine manufactured by Serum Institute. Vaccines manufactured by the Serum Institute are accredited by the World Health Organization, Geneva and are being used in around 170 countries across the globe in their national immunization programs, saving millions of lives throughout the world.

Serum Institute of India was founded in 1966 by Dr. Cyrus Poonawalla with the aim of manufacturing life-saving immuno-biologicals, which were in shortage in the country and imported at high prices. Thereafter, several life-saving biologicals were manufactured at prices affordable to the common man and in abundance, with the result that the country was made self-sufficient for Tetanus Anti-toxin and Anti-snake Venom serum, followed by DTP (Diphtheria, Tetanus and Pertussis) group of Vaccines and then later on B(Measles, Mumps and Rubella) group of vaccines.

The Philanthropic philosophy of the company still not only exists but has been proliferated to bring down the prices of newer vaccines such as Hepatitis-B vaccine, Combination vaccine etc., so that not only Indian's, but the entire under-privileged children of the world are protected from birth onwards.

Serum Institute of India made its first International acquisition by acquiring Bilthoven Biologicals, a bioengineering and pharmaceutical company from The Netherlands Government on 29th June 2012. The takeover ensures access to technology and expertise for making the IPV (Injectable Polio Vaccine, Salk), earlier possessed by only 3 other vaccine manufacturers. Bilthoven Biologicals is spread over 40 acres with an installed manufacturing capacity of over 20 million doses of vaccines annually. The production facilities are State-of-art and fully compliant with cGMP and biopharmaceutical requirements.

The acquisition enhances Serum Institute's offerings in the pediatric vaccine segment and with this Serum Institute hopes to make a significant contribution to the eradication of Polio from the World. The takeover also provides an important manufacturing base in Europe, with access to strategic European Markets.