Recovery rate of COVID patients in Delhi stands at 88.46 % 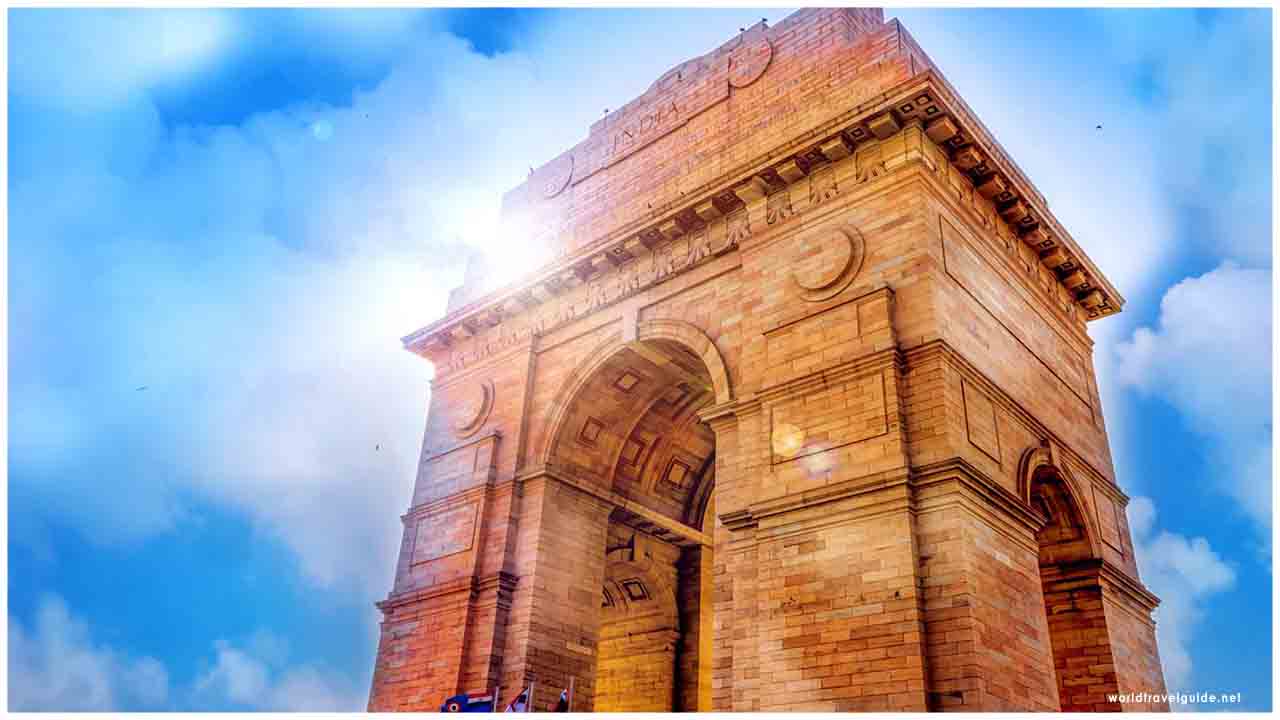 ▴ Recovery rate of COVID patients in Delhi stands at 88.46 %

The recovery rate of COVID patients in Delhi stands at 88.46 per cent. The city recorded a recovery of 3965 patients in the last 24 hours taking the total number of recovered patients till date to 2, 47446.

With increased testing, the city has achieved the remarkable mark of conducting one lakh 62,103 Corona tests per million of its population.

A total of 3,390 new confirmed cases of Coronavirus were reported in the National Capital during the last twenty-four hours. With this, the total number of COVID cases in the city has reached to 2,79,715.

The Delhi Government confirmed that 41 deaths have been reported in the last 24 hours, taking the total to 5 361. The total number of active Corona cases in the city now stands at 26908.

The continuous upward trajectory of India’s Recovery Rate has touched 83.33% today. 86,428 have recovered and discharged in the last 24 hours. The total recovered cases stand at 51,87,825 . The gap between Recovered cases and Active cases has crossed 42 lakh (42,47,384). With an increasing number of recoveries, this gap is continuously widening. With the decreasing active caseload in the country, the active patients are sustained below 10 lakhs since 22nd September.