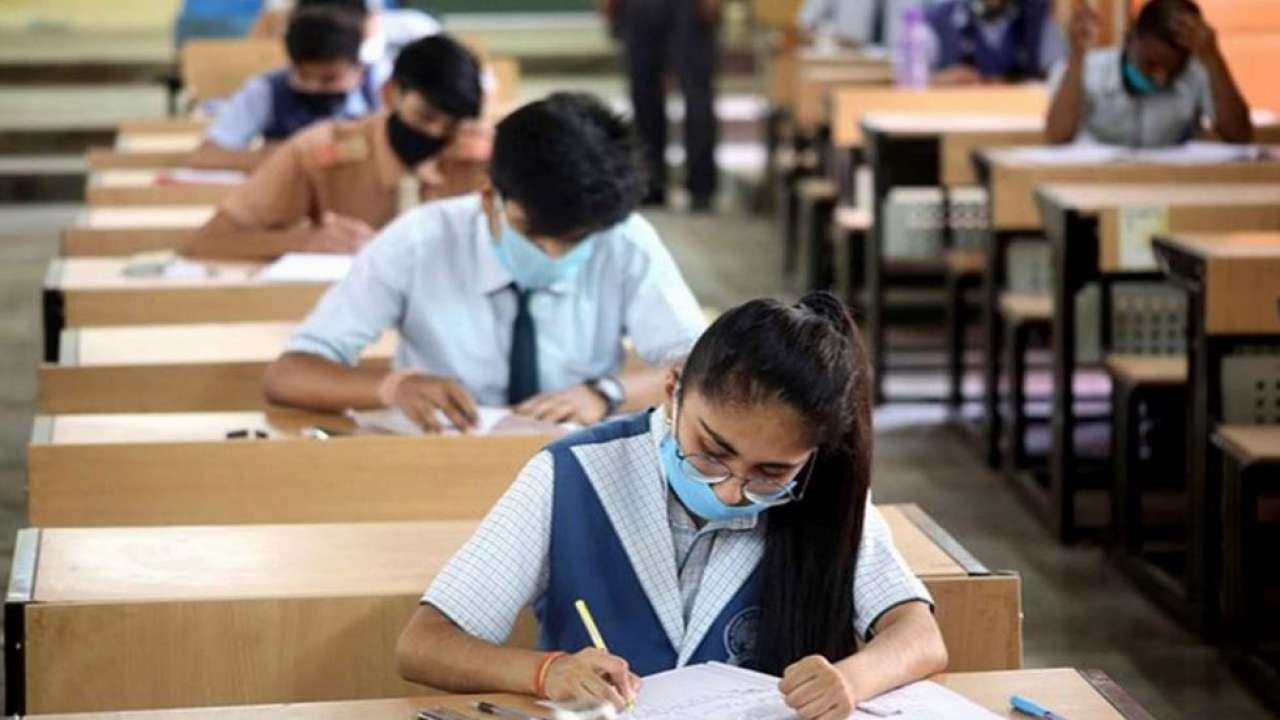 Schools reopened in Delhi, Uttar Pradesh, Bihar, Odisha, Gujarat and Kerala from today in view of the decline in COVID-19 cases. A surge in Covid cases had led to their closure. In Delhi, all schools, colleges, educational and coaching institutes reopened from today. In the first phase, classes from 9th to 12th are being resumed in a ‘hybrid mode both online and offline and in the second phase classes from nursery to 8th standard will resume from 14th of February.

On the other hand, colleges and higher educational institutes are permitted to resume physical classes completely.

The Uttar Pradesh government has decided to reopen schools for Classes 9th to 12th. Order issued by the state government said that classes in degree colleges start from today although strict adherence to the covid protocol will be a must.

In Gujarat, the schools for the class 1 to 9 students reopened from today. This decision was taken by the state government in a core committee meeting held last week.

AIR correspondent reports that after the constant decline in Covid19 cases in Gujarat, the state government has decided to reopen the schools for class 1 to 9 from today.

All government, private and grant-in-aid schools have resumed their offline education from this morning. However, the online teaching will also continue simultaneously, so that students can choose between the two systems.

Offline classes will be run with strict implementation of Covid-19 protocol. Offline classes had been suspended after the new cases of Covid19 started increasing since last December.

In Odisha, physical classes from 8th standard onwards resumed from today after being shut for over a month now. The state government has also decided to re-open classes from Standard-I to VII from the 14th of this month.