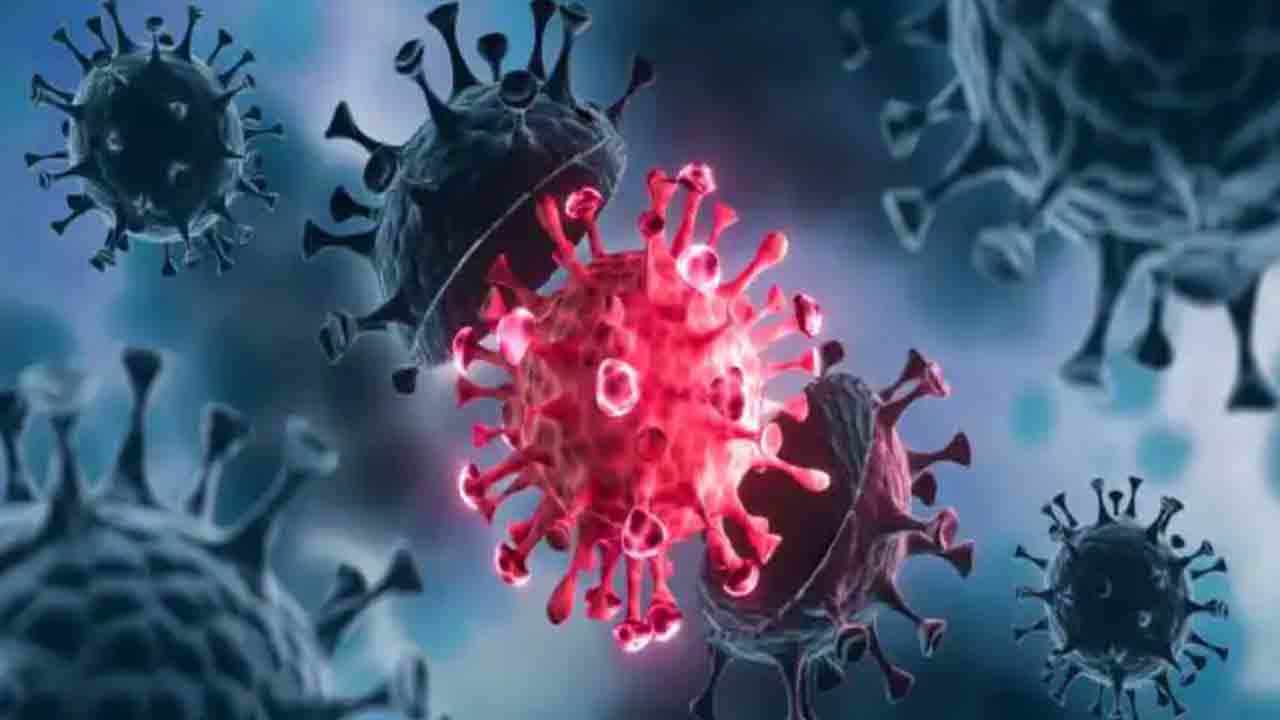 Worldwide, there is an alarming surge in coronavirus cases -- and health experts say a key factor in this latest wave is the highly contagious Delta variant.

The variant is spreading about 55% faster than the alpha strain that was first identified in the United Kingdom late last year, according to the World Health Organization (WHO) -- and that strain spreads about 50% faster than the version that first began infecting people in late 2019.

"We should think about the Delta variant as the 2020 version of Covid-19 on steroids," Andy Slavitt, a former senior adviser to President Joe Biden's Covid Response Team, told CNN last week.

Here's what else you need to know about the variant, including why it's spreading so quickly.
It was first identified in India
The Delta strain was first identified in India in December 2020.
It rapidly became the dominant variant, overwhelming the country's health care system.
It was identified in the United Kingdom soon after.
"This is the most contagious version of the virus we have seen throughout the whole pandemic," said Ashish Jha, dean of the Brown University School of Public Health. "It's really very contagious."

Now, it's spread to all 50 US states
The first case in the United States was identified in March, and by early July, it made up more than half of cases tested in the country. It now makes up 83% of US cases, according to the US Centers for Disease Control and Prevention (CDC).
"This is a dramatic increase, up from 50% for the week of July 3," CDC Director Dr Rochelle Walensky said in a Senate committee hearing Tuesday.

The Delta variant has been found in all 50 US states.
That's behind a surge, mainly among unvaccinated people in the country -- the average of new daily cases this week is up 55% from last week, with cases rising in 46 states as of Tuesday, according to data from Johns Hopkins University. Hospitalizations are up 52% over the past 14 days.

The strain continues to spread rapidly
How is the virus spreading so rapidly? One study suggests the Delta variant may transmit faster than other strains because it makes more copies of itself inside our bodies at a faster rate. More than 91 million live in US counties with high Covid-19 infections. It's time to reset and put masks back on, expert says

When scientists in China compared dozens of cases of delta to strains from early in the pandemic, they found that patients with the Delta variant had viral loads that were 1,260 times higher.

"There's so much more virus around, people who are infected have such high viral loads, but even short periods of time -- five minutes, seven minutes, you don't even have to be within six feet," Jha said.

"For people who are unvaccinated, they are getting infected with much, much shorter exposure."

The vaccines available in the United States are proving to be effective against the Delta variant. Although there are breakthrough cases, people who are fully vaccinated rarely become very sick.
But less than half of the US population is fully vaccinated, according to CDC data, and the CDC is warning of a "pandemic of the unvaccinated."

"If you are unvaccinated, you are at great risk right now," Surgeon General Dr Vivek Murthy said. "And you should take measures if you're unvaccinated, like masking, distancing, avoiding indoor gatherings."

And 99.5% of deaths are among the unvaccinated, US Surgeon General Dr Vivek Murthy said Sunday.
Getting people vaccinated as quickly as possible, Murthy said, "is our fastest, a most effective way out of this pandemic."