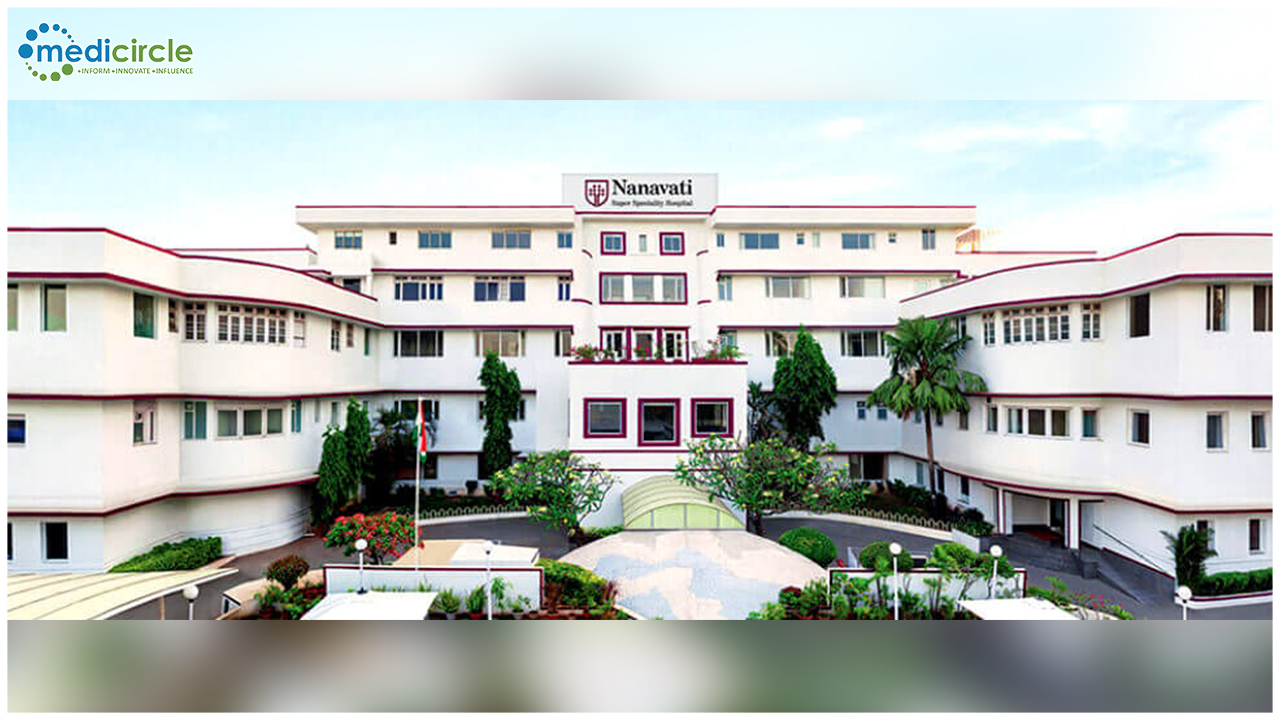 Over last one year, over 50-60 parents walked in Nanavati Super Speciality Hospital for voluntary drug testing of their children.

Mumbai, 3 March 2020: Over last one year, over 50-60 parents walked in Nanavati Super Speciality Hospital for voluntary drug testing of their children. Citing the extent of drug addiction and available variety of dangerous drugs, experts advised immediate need to create awareness about ill effects of drug abuse in schools and colleges.

“A large number of youngsters are struggling with addiction than ever before. We get around 5-6 drug test requests per month, predominantly for male patients,” said Dr Maya Varde, Consultant Pathologist, Laboratory Medicine from Nanavati Super Speciality Hospital.

It is observed that majority of these drug abuse patients, land in Cardiac Care Units (CCUs) and Intensive Care Units (ICUs) after suspected poisoning or overdose of drugs, fighting with life and death. “It’s of paramount importance that hazardous effects of these drugs are communicated in schools and colleges,” Dr. Varde added.

As per a recent report by National Drug Dependence Treatment Centre (NDDTC) of All India Institute of Medical Sciences (AIIMS), Maharashtra has emerged among the highest drug injecting and opiods consuming states of India. The report—Magnitudeof Substance Use in India, suggested thatIndia is home to 8.5 Lakh ‘People Who Inject Drugs (PWID).’ Of approximately 60 lakh people with opioid addiction, more than half are contributed by Uttar Pradesh, Punjab, Haryana, Delhi, Maharashtra, Rajasthan, Andhra Pradesh and Gujarat.

Most common drugs detected from urine sample at NSSH laboratory are Cocaine, Amphetamine, Methamphetamine, Methadone, Morphine/Opiates, Phencyclidine (Angel dust/Hog/Killer Weed), Barbiturates, Benzodiazepines and Cannabinoids (THC/Marijuana). Most of the drugs are used or were used in past as medication for variety of neurological disorders or as pain management medication.

“These drugs can be habit forming. Over usage or dosage of these drugs can cause dizziness, drowsiness, respiratory depression and permanent or temporary damage to central nervous system,” said Dr Varde adding that a large campaign on eradication of drug abuse is the need of the hour. “If stakeholders from schools, colleges, NGOs and public health sector unite, we can easily tackle this issue of drug addiction,” she said.

Nanavati Super Speciality Hospital is a tertiary care private hospital in the country which has been at the forefront of healthcare for the past 65 years. The 350-bedded facility is being managed by Radiant Life Care Private Limited which aims at facilitating the ongoing pursuit of excellence at the Hospital by assisting and bringing-in not only the best clinical and non-clinical talent but also the ultra-modern equipment and technology enabling delivery of the highest standards of healthcare in our country.

The hospital is equipped with 55 speciality departments offering a plethora of services in practically every field of modern medicine and healthcare. Well-equipped hospital rooms, state-of-the-art infrastructure and technologically advanced systems are all backed by the expertise of over 350 consultants, 100 resident doctors, 475 nursing staff and 1500 employees.

Major Findings of the Survey

Alcohol: About 14.6% of people (16 cr among 10-75years) are current users of alcohol. Prevalence is 17 times higher among men than women. Over 5.7 crore people were estimated to be affected by harmful or dependent alcohol use. Cannabis: About 2.8% of Indians (3.1 Crore individuals) report having used any cannabis product within past 12 months (Bhang – 2% or 2.2 crore people; Ganja/Charas – 1.2% or 1.3 Crore people). Opioids: At the national level, the most common opioid used is Heroin, (current use 1.14%) followed by Pharmaceutical opioids (current use 0.96%) and then Opium (current use 0.52%). Sedatives: States with the highest prevalence of current Sedative use are Sikkim, Nagaland, Manipur and Mizoram. However, Uttar Pradesh, Maharashtra, Punjab, Andhra Pradesh and Gujarat are the top five states which house the largest populations of people using sedatives. Inhalants: At the national level, an estimated 4.6 lakh children and 18 lakh adults need help for their inhalant use (harmful use / dependence). In terms of absolute numbers, states with high population of children needing help for inhalant use are: Uttar Pradesh, Madhya Pradesh, Maharashtra, Delhi and Haryana.