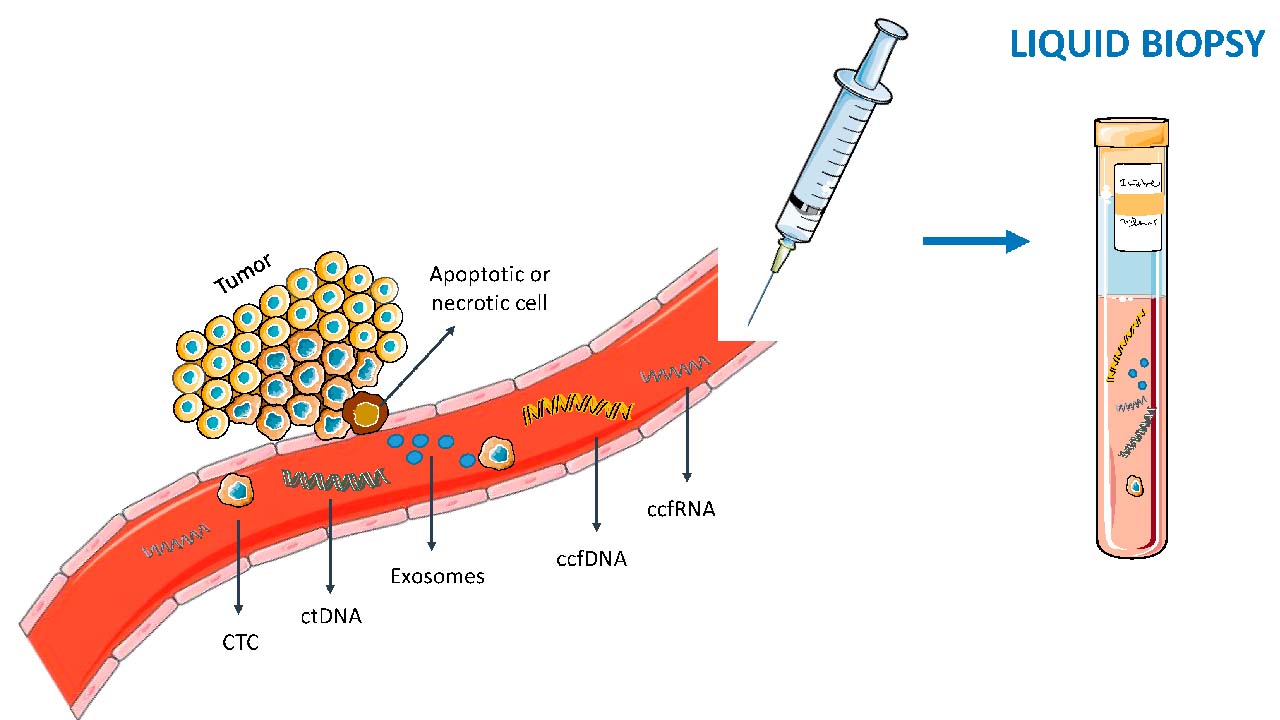 Tumors are made up of cells, and at the center of those cells is DNA. As cancer cells go through their life cycle, fragments of DNA can enter the bloodstream.

Human DNA holds the entirety of a person's life. Our DNA is the guide on which we develop, survive, and thrive. Made up of many elements, DNA holds great importance in a human’s life. From the color of our hair to the diseases we’ll suffer, DNA has all this information coded in itself. of the human. Science is usually filled with jargon, which makes many people lose interest in it. But there are many ways in which science and all its mysteries can be accessed in an interesting way.

It takes many elements to create a human and DNA holds an important part of the human,  Usually, people make science so difficult when there are so many easy ways to discover and have an interest in science.

Circulating tumor DNA can spread in the bloodstream

DNA released into the bloodstream by tumor cells and carrying the tumor's mutations is called circulating tumor DNA (ctDNA). In recent years, liquid biopsy based on ctDNA analysis has shed new light on cancer molecular diagnosis and monitoring. Using ctDNA to screen for genetic mutations is highly sensitive and specific, implying that ctDNA analysis could significantly improve current tumor diagnosis systems, even facilitating early-stage detection.  that the screening of genetic mutations using ctDNA is highly sensitive and specific, suggesting that ctDNA analysis may significantly improve current systems of tumor diagnosis, even facilitating early-stage detection. Moreover, ctDNA analysis is capable of accurately determining the tumor progression, and prognosis and assisting in targeted therapy.

Circulating tumor DNA (ctDNA) is found in the bloodstream and refers to DNA that comes from cancerous cells and tumors. Most DNA is inside a cell’s nucleus. As a tumor grows, cells die and are replaced by new ones. The dead cells get broken down and, including DNA, are released into the bloodstream. ctDNA are small pieces of DNA, usually comprising fewer than 200 building blocks (nucleotides) in length.

The quantity of ctDNA varies among individuals and depends on the type of tumor, its location, and for cancerous tumors, the cancer stage.

Detection of ctDNA can be helpful in the following cases:

Circulating tumor cells (CTCs) have been observed in the patient's bloodstream. CTCs are believed to reach a patient’s plasma by migration from the principal or metastatic tumor site secondary to tumor invasion, shedding, or after the tumor site experiences mechanical stress after surgery. Analysis of both CTC and circulating tumor DNA (ctDNA) is the backbone of the development of liquid biopsy.