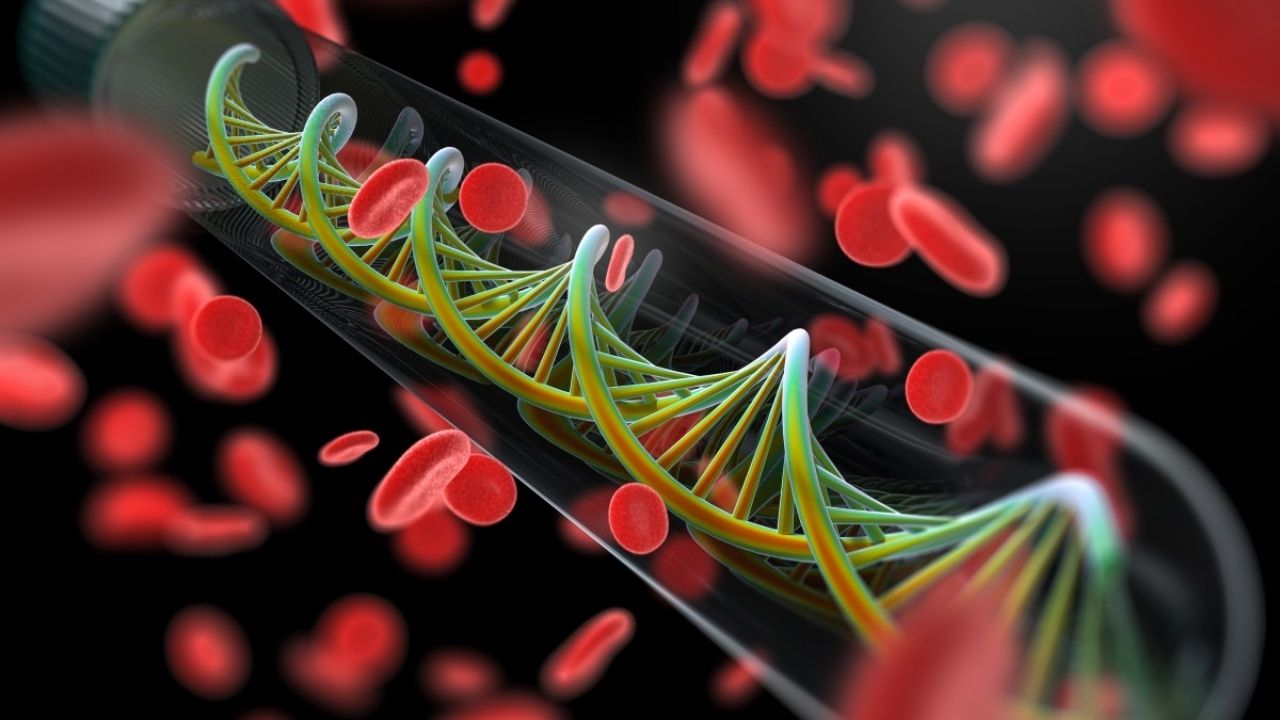 Lung cancer is the most common cancer diagnosed worldwide. It is also the foremost contributor to cancer-related mortality, resulting in 1.38 million cancer deaths per year worldwide. Lung cancer accounts for more deaths than any other type of cancer. In India, lung cancer constitutes 6.9 percent of all new cancer cases and 9.3 percent of all cancer-related deaths in both sexes, it is the commonest cancer and cause of cancer-related mortality in men. Tobacco smoking i.e cigarette or bidi is the most common cause of lung cancer. The ratio of bidi to cigarette smoking in India ranges from 2.5:1 to 7.0:1 in different parts of India and unlike cigarette making, there has been no change in the process of bidi manufacturing which is primarily a cottage industry. The other important aspect is related to its association with quantified tobacco smoke exposure. We have identified another risk factor in women to be exposed to Biomass fuel.

In a conversation with Medicircle, Dr. Rahul Bahot explains, “Highest cases of the advanced stage of lung cancers are seen in developed countries like United States of America, Russia. This is not only because of smoking but also due to depletion of the ozone layer, air pollution, radioactive materials leakage, radioactive wastes, nuclear power plants. Repetitive exposure to radiation like CT scans can also lead to lung cancer. So, it is important to wear a protective shield and follow SOP while working in such areas.”

The DELFI technology uses a blood test to indirectly measure the way DNA is packaged inside the nucleus of a cell by studying the size and amount of cell-free DNA present in the circulation from different regions across the genome. Healthy cells package DNA like a well-organized suitcase, in which different regions of the genome are placed carefully in various compartments. The nuclei of cancer cells, by contrast, are like more disorganized suitcases, with items from across the genome thrown in haphazardly. When cancer cells die, they release DNA in a chaotic manner into the bloodstream. DELFI helps identify the presence of cancer using machine learning, a type of artificial intelligence, to examine millions of cell-free DNA fragments for abnormal patterns, including the size and amount of DNA in different genomic regions. This approach provides a view of cell-free DNA referred to as the fragmentome.

As per the researchers, “The DELFI approach only requires low-coverage sequencing of the genome, enabling this technology to be cost-effective in a screening setting.”

This finding has brought a new revolution in the early-stage detection of dreadful lung cancer thereby preventing the lives of millions of people and a ray of hope for fighters.