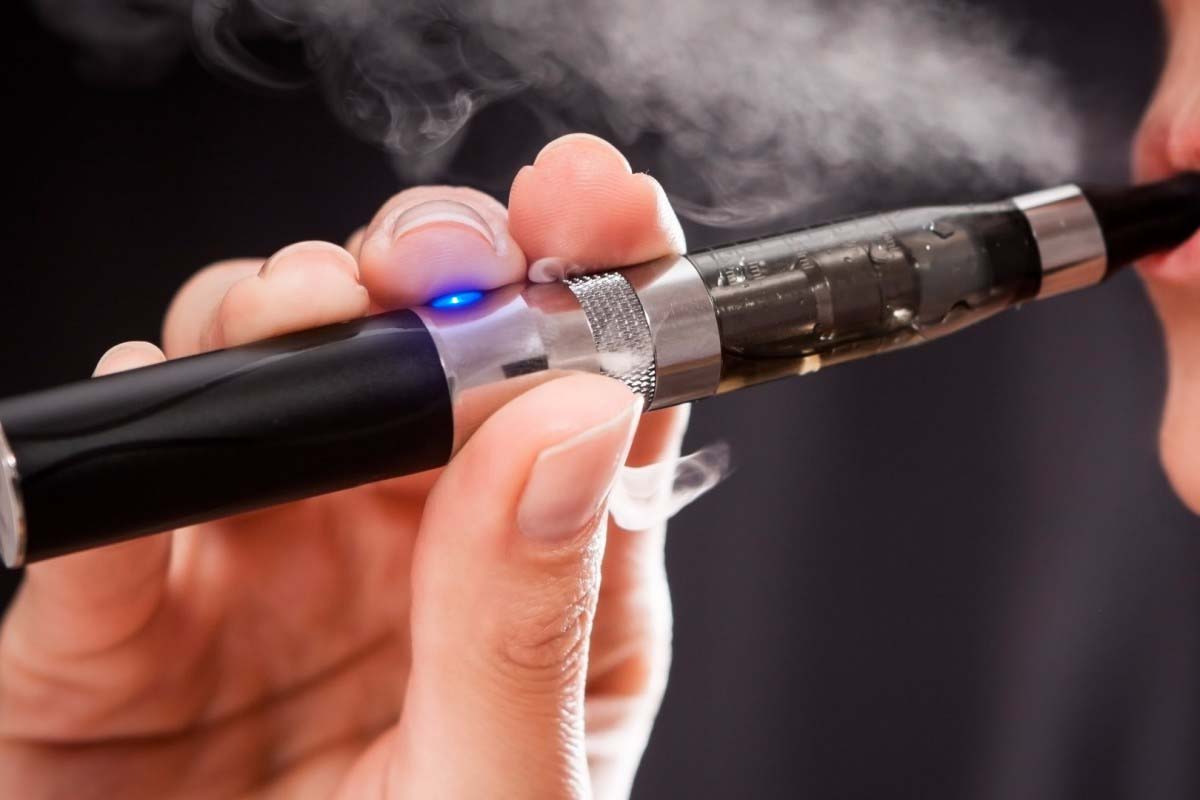 Rules over the sale, ban on indoor use, advertising restrictions and label warnings should apply, say experts

Current regulation of electronic cigarettes and heated tobacco products should change with different arrangements put in place for the two groups of products, suggests research published in BMJ Open.

E-cigarettes, known as electronic nicotine delivery systems and heated tobacco products – devices that contain tobacco and heat it to produce an emission containing nicotine and other chemicals – have been marketed over the past decade as a way for smokers to quit combustible tobacco.

Regulation of these products varies significantly by different national health authorities globally and the precise benefit/risk ratio is unknown due to a lack of rigorous data and evidence about their effectiveness and risks as a smoking cessation tool.

Therefore, a team of researchers from France and Switzerland set out to gather views of international tobacco control and smoking cessation experts in a series of surveys carried out between December 2018 and March 2020.

They surveyed 268 people from 15 countries with relevant clinical, public health or research expertise and gathered responses from 92 participants in the first round of their Delphi survey and 55 in the second round.

These surveys asked about statements or recommendations about e-cigarettes and heated tobacco products, focused on four categories – regulation, sale, use and general issues.

Replies about e-cigarettes showed a consensus of agreement that the components of e-liquids should be provided on the product, there should be a defined upper limit of nicotine concentration and there should be a stated warning on the lack of evidence about long term safety and the addiction potential of these products.

In addition, they said e-cigarettes should not be regulated as consumer products but either as a new category of nicotine delivery or tobacco products with or without specific regulation, while the products should not be sold in general stores but either in specialised shops, shops selling tobacco or in pharmacies with sale restrictions for minors.

On heated tobacco products, the experts agreed that these products had the same addictive potential as conventional cigarettes so they should also not be regulated as a consumer product but as a tobacco product with similar warning messages as those given for cigarettes while advertising them should not be allowed.

Overall, there was a consensus between the experts that the use of cigarettes was more likely with both e-cigarettes and heated tobacco products (dual-use) than quitting smoking, and the administration of illegal drugs was likely with electronic nicotine delivery systems.

The authors acknowledged that their study had some limitations such as a low response rate for the first-round survey, a non-random selection of experts which reduced the generalisability of the findings, and there was a lack of experts from several geographic regions such as Asia, Africa and South America.

Nevertheless, the study involved an international panel of well-known experts in tobacco control and smoking cessation and the surveys addressed many questions that were likely to be raised by healthcare professionals and decision-makers in this field, they argued.

“The results of this survey may be useful for health authorities, decision-makers and researchers of the tobacco use and cessation field.”