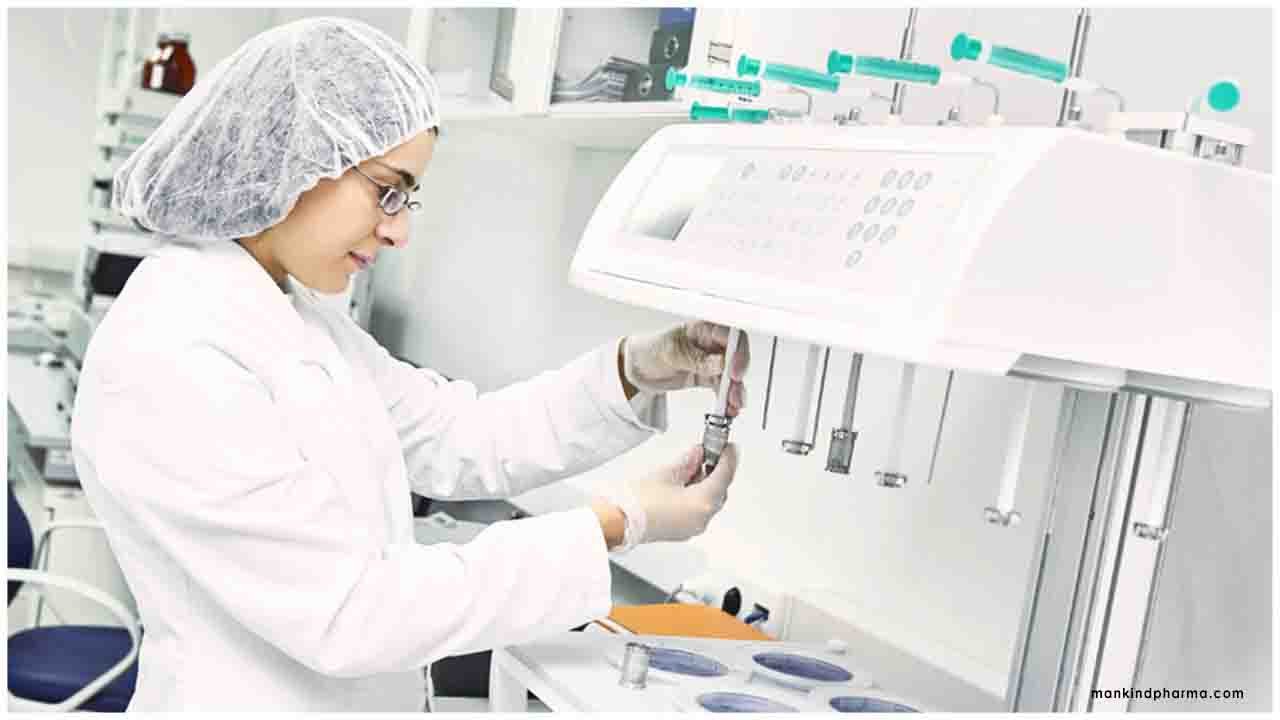 For the year gone by most of the pharma companies have done well and now there will be new contenders in post covid world.Riding on the high demand of Covid drugs ,accessories,vaccines and new approvals from FDA there will be new list soon but before that happens let us look into the pecking order as its is now.

Dr. Reddy's Laboratories is an Indian multinational pharmaceutical company located in Hyderabad, Telangana, India. The company was founded by Anji Reddy, who previously worked in the mentor institute Indian Drugs and Pharmaceuticals Limited.Dr. Reddy's manufactures and markets a wide range of pharmaceuticals in India and overseas. The company has over 190 medications, 60 active pharmaceutical ingredients (APIs) for drug manufacture, diagnostic kits, critical care, and biotechnology products.Currently Mr Erez Israeli is the CEO.

Cipla Limited is an Indian multinational pharmaceutical company, headquartered in Mumbai, India. Cipla primarily develops medicines to treat respiratory, cardiovascular disease, arthritis, diabetes, weight control and depression; other medical conditions.It was founded by Khwaja Abdul Hamied as 'The Chemical, Industrial & Pharmaceutical Laboratories' in 1935 in Mumbai. The name of the Company was changed to 'Cipla Limited' on 20 July 1984.[11] In the year 1985, the US FDA approved the company's bulk drug manufacturing facilities. Led by the founder's son Yusuf Hamied, a Cambridge-educated chemist, the company provided generic AIDS and other drugs to treat poor people in the developing world. In 1995, Cipla launched Deferiprone, the world's first oral iron chelator. In 2001, Cipla offered medicines (antiretrovirals) for HIV treatment at a fractional cost (less than $350 per year per patient). CEO- Mr Umang Vohra

Cadila Healthcare Limited (also known as Zydus Cadila) is an Indian pharmaceutical company headquartered in Ahmedabad, Gujarat, India primarily engaged in the manufacture of generic drugs.Cadila was founded in 1952 by Ramanbhai Patel (1925–2001), formerly a lecturer in the L.M. College of Pharmacy, and his business partner Indravadan Modi. It evolved over the next four decades into an established pharmaceutical company.In 2014, Cadila Healthcare launched the world's first adalimumab biosimilar under the brand name Exemptia at one-fifth the originator's price. Zydus Cadila Healthcare has also launched its first research based drug molecule Saroglitazar in treatment of Diabetic Dyslipidemia under brand name "Lipaglyn". SoviHep is the first sofosbuvir brand launched in India by Zydus in year 2015.Cadila is also developing Covid vaccine and has recieved clearance for the third stage trial of the same.CEO- Mr Pankaj Patel

Glenmark Pharmaceuticals Limited is a pharmaceutical company headquartered in Mumbai, India that was founded in 1977 by Gracias Saldanha as a generic drug and active pharmaceutical ingredient manufacturer; he named the company after his two sons. The company initially sold its products in India, Russia, and Africa. The company went public in India in 1999, and used some of the proceeds to build its first research facility. Saldanha's son Glenn took over as CEO in 2001, having returned to India after working at PricewaterhouseCoopers. By 2008 Glenmark was the fifth-biggest pharmaceutical company in India.Glenn Saldanha took the company down the path of seeking innovation. The company focused on new drugs and biosimilars in the fields of cancer, dermatology and respiratory diseases, which it sought to monetize by partnering with major pharmaceutical companies. CEO - Glen Mario Saldanha

Alkem Laboratories Limited is an Indian multinational pharmaceutical company headquartered in Mumbai, Maharashtra, India that manufactures and sells pharmaceutical generics, formulations and nutraceuticals in India.Alkem set up its research and development facility for ANDA development at Taloja in 2003. In 2006 anti-infective drug Taxim of Alkem became the first anti-infective drug in the Indian pharmaceutical industry to cross 1,000 million in terms of domestic sales in India. In 2014 Clavam other drug from Alkem crossed 2,000 million mark in terms of domestic sales in India. In 2007 the company filed its first ANDA for drug Amlodipine which was approved in 2009. Alkem has developed a portfolio of 705 branded generic drugs, with 13 of the brands featured among the top 300 brands in India for the fiscal year 2015 and a portfolio of 705 brands in India in the six months ended 30 September 2015. Alkem have 21 manufacturing facilities, 19 in India and 2 in US. 5 of the facilities are US FDA, TGA, UK MHRA approved. CEO -Mr Sandeep Singh

Keep watching this space as we come out with the new top ten list as the new performers  topples the old contenders.