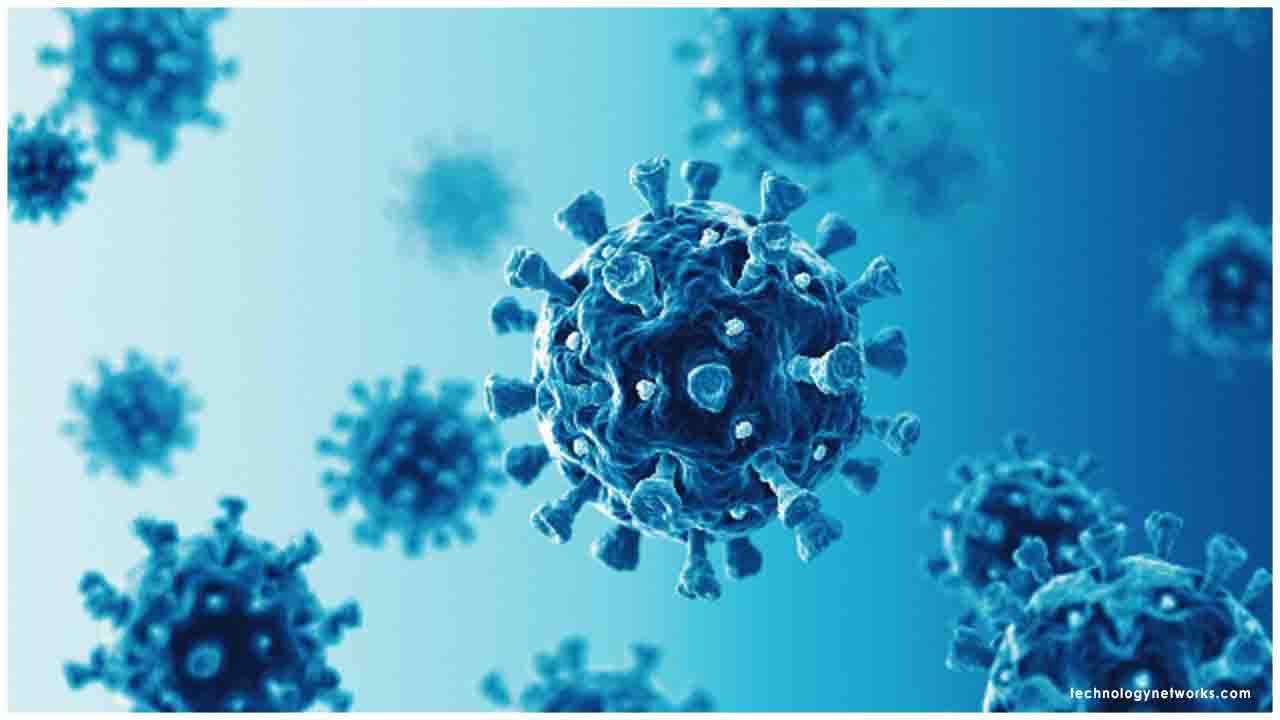 Global covid19 infections surpassed the 75 million mark yesterday, as several nations around the world begin vaccinating against the virus.

Global covid19 infections surpassed the 75 million mark yesterday, as several nations around the world begin vaccinating against the virus.

Britain became the first Western country to start immunizing with the COVID-19 vaccine developed by Pfizer and its German partner BioNtech, followed by the United States. Europe remains the region with the most cases - 21.6 million cases - followed by North America with 17.9 million, Latin America with 14.5 million, and Asia with 13 million.

In Europe, a million new cases were recorded over just five days, with Russia and France reporting more than 2 million cases since the coronavirus outbreak began. The United Kingdom and Italy both have approximately 1.9 million cases each.

The United States became the first country in the world to record more than 300,000 deaths last Monday. The nation is reporting more than 2,500 deaths daily, from the previous seven days. Hospitals across the United States have begun giving the first shots of the Pfizer-BioNtech vaccine.

With just 4% of the world’s population, the United States has about 23% of all global cases. Brazil registered a single-day record of 70,000 new cases on Wednesday, joining the United States to have reported more than 7 million total infections. With almost 180,000 confirmed fatalities, the South American nation has the second-highest death toll in the world.