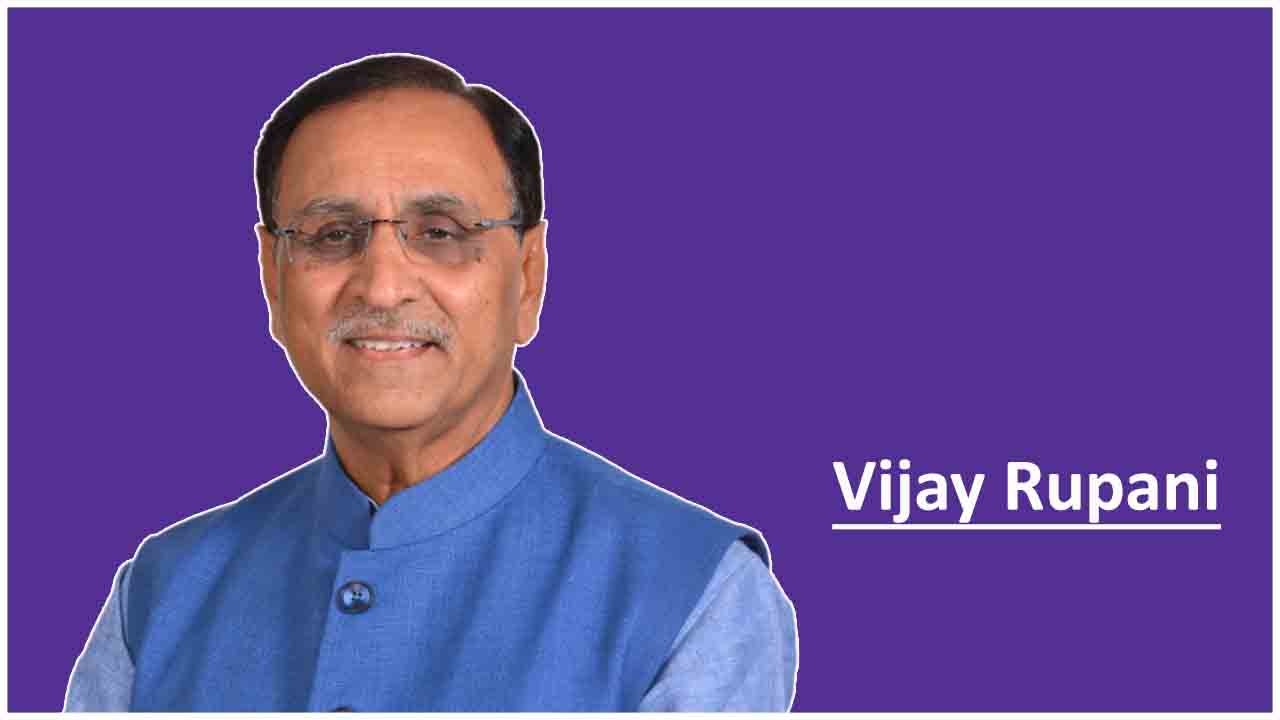 Gujarat launches it's own version of Atmanirbhar Bharat finance package

The Gujarat CMO on Thursday announced a scheme under which individuals in lower-middle-income groups can avail guarantee-free loan of Rs 1 lakh from banks at 2 percent annual interest because it seeks to assist them to revisit to normal life disrupted by the COVID-19 lockdown.

The government can pay another 6 percent interest to banks giving loans under the scheme, Atmanirbhar Gujarat Sahay Yojna (AGSY), targetted at small businessmen and a cross-section of individuals falling under the lower-middle-income group. According to scheme norms, while the tenure of the loan is going to be three years, payment of installments will begin only after six months of disbursal.

Other states have declared assistance of Rs 5,000 approximately to such people. However, we are of the opinion that such a little amount won't bring their life back to normal, he said.

“Around 10 lakh such people are going to be given loan of Rs 1 lakh each from banks at just 2 per cent annual interest to start out their lives afresh, Rupani said.

Loans are going to be provided on the idea of application where no guarantee is going to be required, he said.

The government can pay the remaining 6 percent interest on a loan to banks. The tenure of such loans is going to be three years. Re-payment of principal and interest will start after six months of sanction, he said.

The government has come up with this scheme after discussion with the district, scheduled and cooperative banks, the chief minister said.

The government will begin with detailed information on AGSY during a few days and loans are going to be made available to all or any those that are in need of it, he said.

Meanwhile, Union Minister Dr. Jitendra Singh said that the 20 Lakh Crore economic package announced by Prime Minister Sh Narendra Modi in the wake of COVID pandemic, will, among other things, promote affordable cancer treatment using medical Isotopes and envisages to establish an exclusive reactor in PPP (Public-Private-Participation) mode, under the aegis of the Department of Atomic Energy (DAE).

Describing the economic package as innovative, futuristic and bold, Dr. Jitendra Singh, who is also MoS In-Charge Department of Atomic Energy and Department of Space, said that for over six decades, India’s Space technology and Atomic Energy operated behind a shroud of secrecy and it became virtually a taboo to plan anything new or out - of -box and continued with what was already going on in a limited sphere.

He said, for the first time under Prime Minister Sh Narendra Modi, the Department of Atomic Energy has got an opportunity to realize its applications in diverse areas and for the benefit of our day-to-day life. Dr. Jitendra Singh said, the production of medical isotopes in India will not only offer the option of affordable treatment for cancer and other diseases but will also come to the service of humanity across the world. Similarly, he said, the other atomic energy-related reforms in the package relate to the use of radiation technology for food preservation and prolongation of shelf life. This know-how, he said, is available with our scientists but the promotion of radiation technology in PPP mode is being done for the first time.

As far as space is concerned, Dr. Jitendra Singh pointed out that the economic package has put across reforms for accommodating the private sector in Space/ISRO working thus providing a level playing field for private companies in satellite launching and related activities. In addition, a significant decision is to allow liberal geospatial policy for providing remote sensing data to technical entrepreneurs, he added.