Precautions and prevention for dengue fever 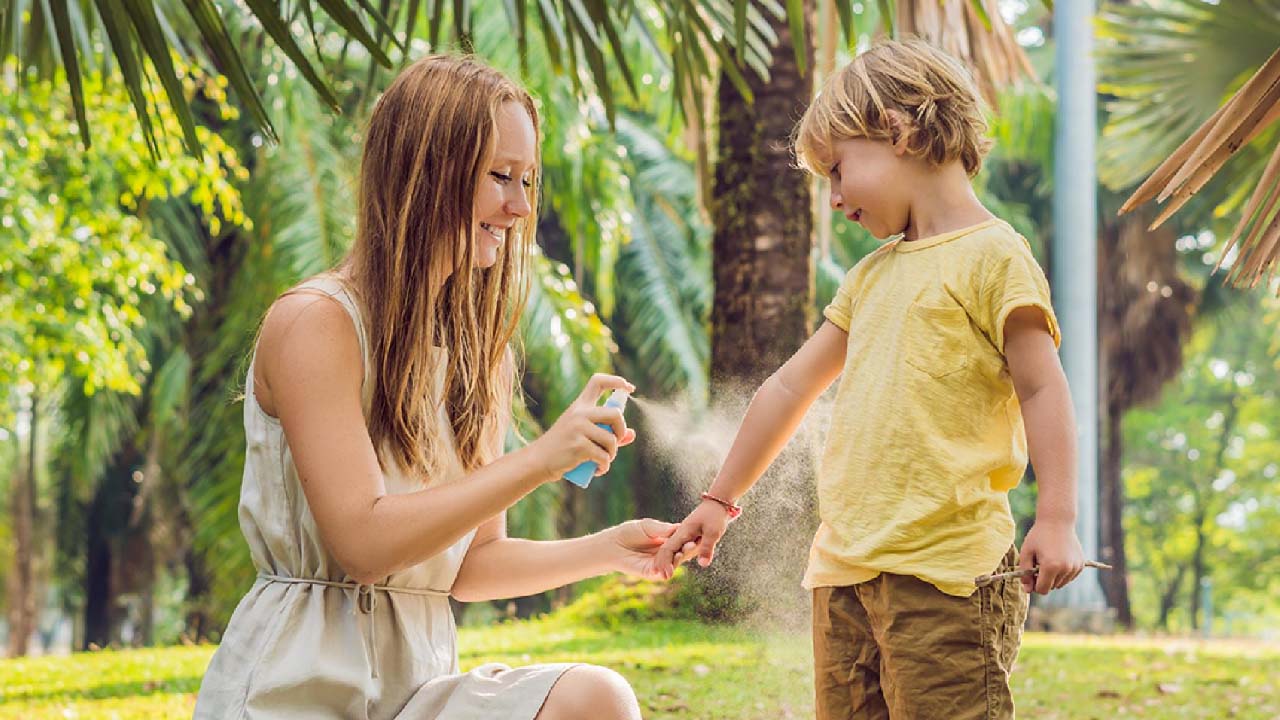 Dengue fever is a painful, debilitating mosquito-borne disease caused by any one of four closely related dengue viruses. These viruses are related to the viruses that cause West Nile infection and yellow fever.

The deadly Covid-19 virus has plagued the world for quite some time. Dengue fever, on the other hand, is one of the most dangerous viruses that is spread by mosquitos. Let us know more about this deadly disease.

Dengue fever affects millions of people each year around the world. Southeast Asia, the western Pacific islands, Latin America, and Africa are the most common dengue fever hotspots. However, the disease has spread to new areas, including local outbreaks in Europe and the United States.

Dengue should be suspected when a high fever (40°C/104°F) is accompanied by 2 of the following symptoms during the febrile phase (2-7 days):

Dengue fever symptoms usually last 2–7 days. After about a week, the majority of people will be back to normal. Dengue fever, aches and pains, and a rash are mild symptoms that can be confused with other illnesses that cause fever, aches, and pains, or a rash.

A blood test can be used to diagnose dengue infection by looking for the virus or antibodies to it.  Inform your doctor if you become ill after visiting a tropical area. This will allow your doctor to determine whether your symptoms are the result of dengue infection.

There’s no medication or treatment specifically made for dengue infection.If you believe you may have dengue, you should use over-the-counter pain relievers to reduce your fever, headache, and joint pain. However, you should avoid aspirin and ibuprofen, as they can cause more bleeding.

Your doctor will perform a medical exam, and you should rest and drink plenty of fluids. If you feel worse after the first 24 hours of illness once your fever has gone down, you should be taken to the hospital as soon as possible to check for complications.

The first dengue vaccine was approved by the FDA in May 2019. It can prevent dengue caused by all four viruses.

People who are not eligible for the vaccine can lower their risk by taking steps to avoid mosquito bites.

Disclaimer: The content on this site is for informational purposes only, and should not be taken as professional medical advice. Always seek the guidance of your doctor or other health professionals for any questions you may have regarding your health or a medical condition.