Handling a large and most respected charity for people with Learning Disabilities or Dementia by Mark Adams, CEO, Community Integrated Care 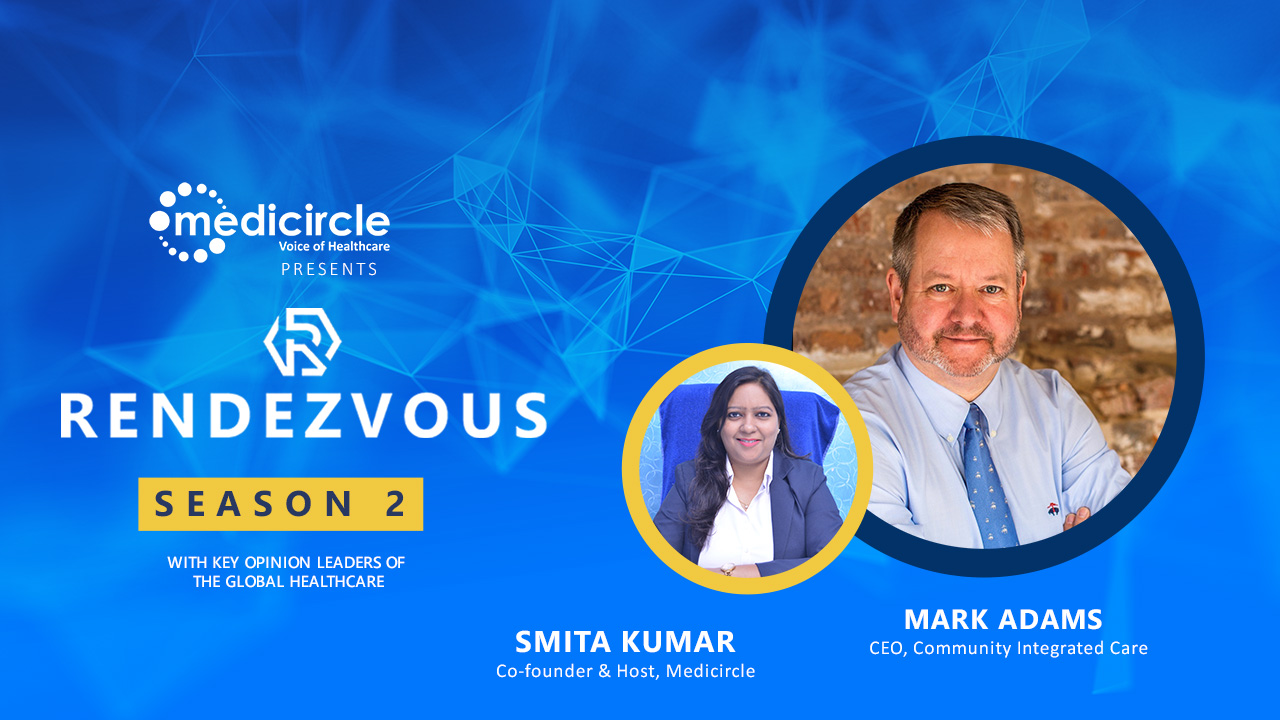 “It has grown to be a national charity working across 450 locations with a team of over 6000 people and we are helping to give over 4000 people support in their lives whether they have dementia, autism, epilepsy or just learning disabilities,” says Mark Adams, CEO, Community Integrated Care.

Dementia is a broad term used for loss of memory, language, problem-solving and other thinking abilities that are severe enough to interfere with daily life and Alzheimer's is the most common cause of dementia. When someone is diagnosed with Dementia, it can come as a shock to the person and those around them. However, there are sources of help and support for everyone involved.

Community Integrated Care was founded in 1988 and is now one of the largest and most respected Charities in the UK which is an amazing Health and Social care Charity for people with Learning Disabilities or is living with Dementia.

Mark throws light on the subject, “Community integrated care was set formerly by the GP Dr. David Robertson over 30 years ago. David had a mother who was struggling with dementia and her daughter who had learning disabilities and he felt at that time, the support the country was giving to people in these circumstances wasn't adequate and so he started a charity. Originally it was going to be a small charity based in the North West of England which has now grown to be a national charity working across 450 locations with a team of over 6000 people and we are helping to give over 4000 people support in their lives whether they have dementia, autism, epilepsy or just learning disabilities. The work the charity does every day is great, it's very humbling. It's been only three years since I came on to the charity and perhaps it has been the three most enjoyable years of my career,” he says. 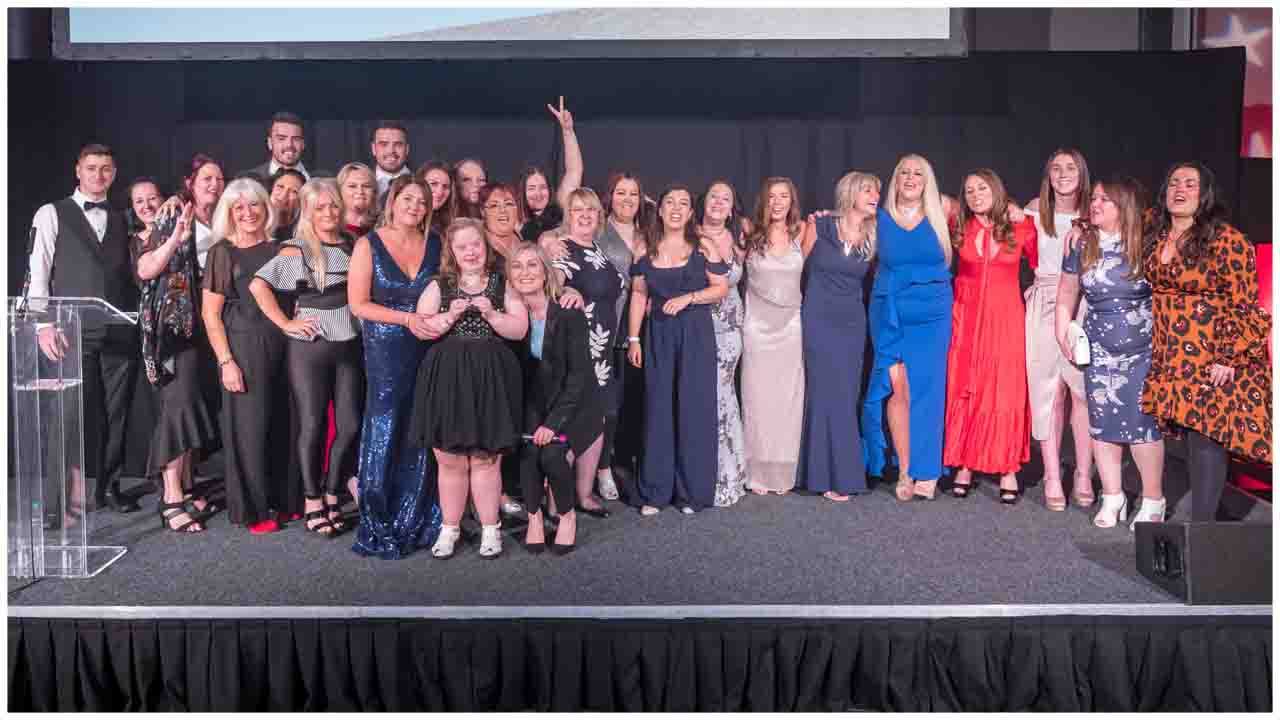 A lot has changed in the healthcare industry over 30 years

Mark speaks on having over 3 decades of experience in the healthcare industry, “Its profound I mean, not in my career as such but in my lifetime you've obviously seen everything that is possible, from becoming parents through test tube babies, IVF fertility, keyhole surgery, medications that are transformational but within my career you've probably seen in hospitals in healthcare, social care settings, moving from very high rock to organisations, that really treated patients, to the school children of the school it was kind of adult child relation and now you are moving into much more like partnership and cooperation and share responsibility and I think the current crisis that we are going through in COVID is going to bring about another massive change because it's about say telemedicine in a way that it might take another ten or fifteen years but now we're all getting used to the things like this where we are talking to family members loved ones, business associates, and even family doctors and I don't think we are probably going back to the way that we were before,” he says.

Believe in your own reputation

Mark explains, “I started my career working for the National Health Service in the UK and then felt that there was room for a small consulting business helping doctors to run their practices, that was in the era where computerization was just starting, the medical profession was starting to think that not only did they have a vocation but they had a small business to run and they needed to start thinking about applying some basic business skills. Later on, I realized that somebody would come a few years later and ask me to sell our business and to go and run a much larger organization and I think the first fifteen or twenty years of my career I suffered from the imposter’s syndrome where I kept wondering what people saw in me that I didn't necessarily see in my self so you run a small consulting business with 30 people and you suddenly find you are running an organization with three hundred people and a few years later you are running an organization with three thousand people and so it goes on. Eventually, you realize whatever size the organization you're running, it's all about not believing in your own reputation, it's about harnessing the skills of your people. And I am a great believer, it's almost like the inverted pyramid where an ideal way an organization working is that the organization sees the chief executive and the directors at the bottom of the inverted pyramid and everybody is focused on helping people on the front line to do a great job with patients, with the clients, with the customers, and if the organization feels that there is a real humility in leadership and the credit for success goes to the people and when there is a problem that's where the senior leadership team has to make some tough decisions and step to the front, but for me, I've always liked people, I've always liked challenges. I've spent most of my career in healthcare which is a wonderful sector, where obviously you've got incredible doctors and nurses and care workers and if you could help them to do a great job in the wonderful work that they do, it's a very fulfilling career as well,” he says.

Won Large Charity of the Year in 2019

Mark speaks on Community Integrated Care winning the Charity Times - Large Charity of the Year in 2019, “It's great because this is a very prestigious award. There's a lot of very talented people that spend maybe two or three months looking at lots of different organizations and judging who might win in different categories. So it's a very thorough process, and to have a charity where three years ago we launched a brand new vision where we were going to embrace digitization, we were going to invest a lot in front line technology, massively into training, and then to really trying to expand the organization by bringing on board other small charities to join with us and then to get that strategy recognized by our peers is a great feeling. At the end of 2019, it really felt great that we won and we will have a really exciting 2020. And obviously, it is slightly different from any of us could have expected,” he says. 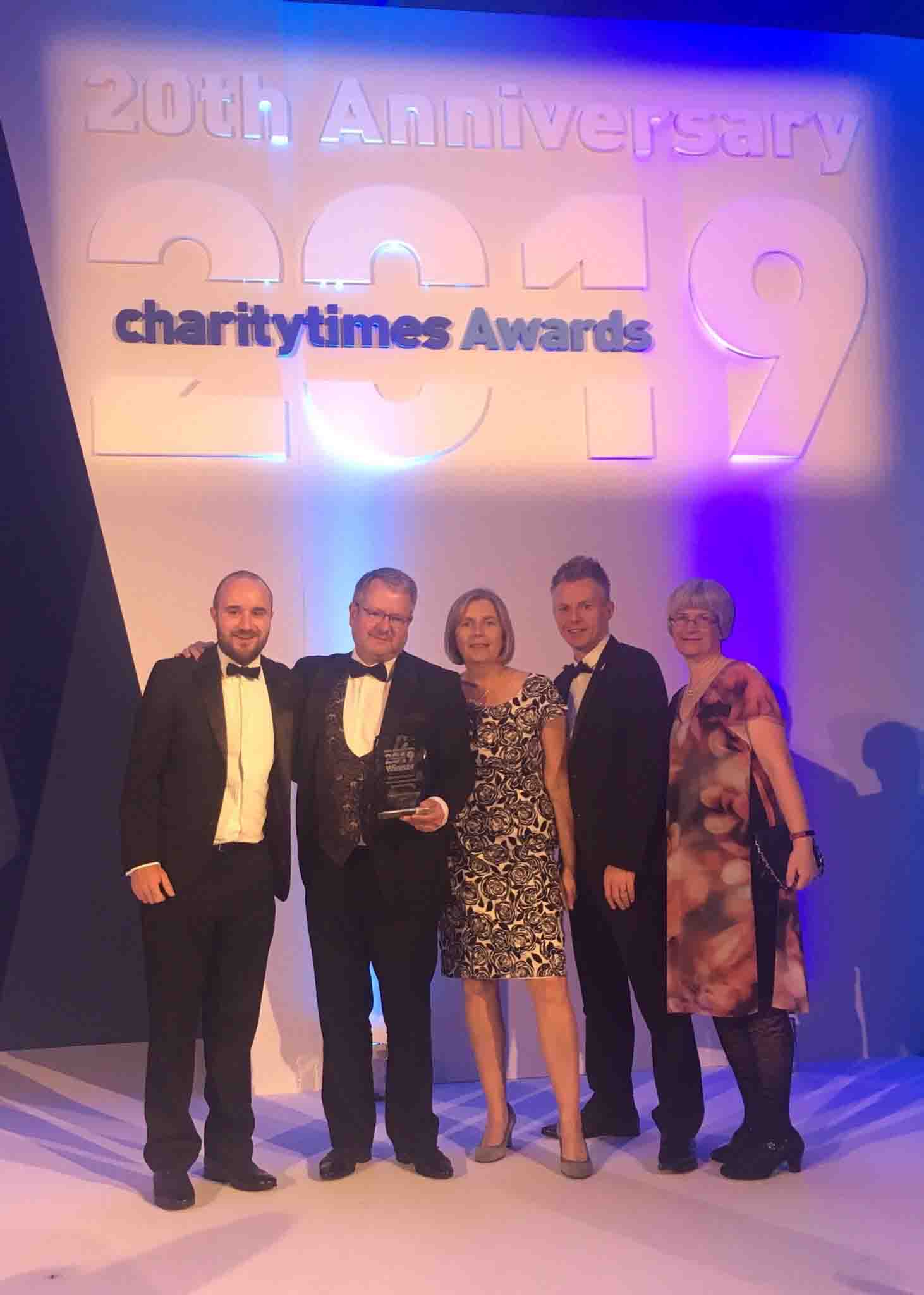 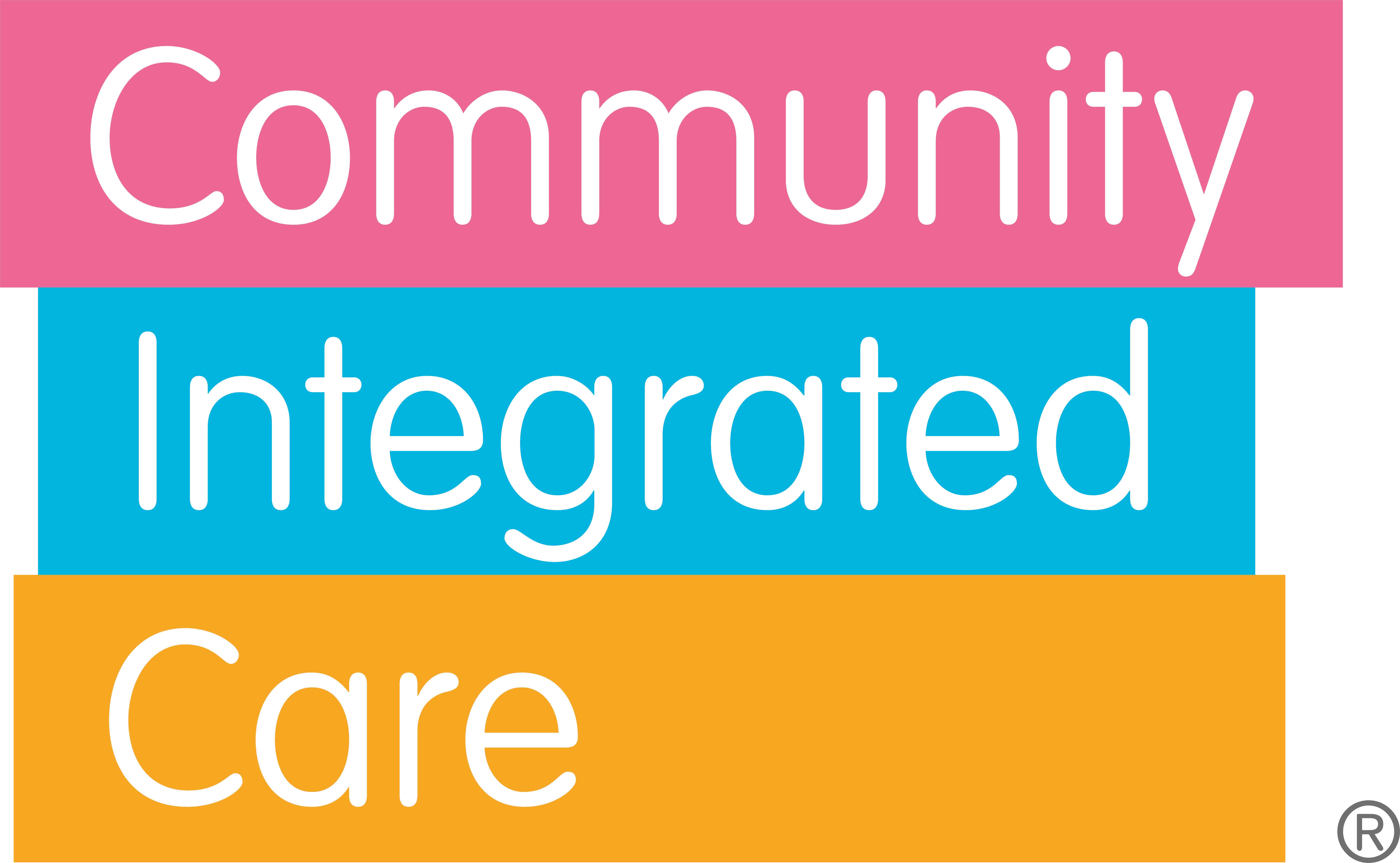