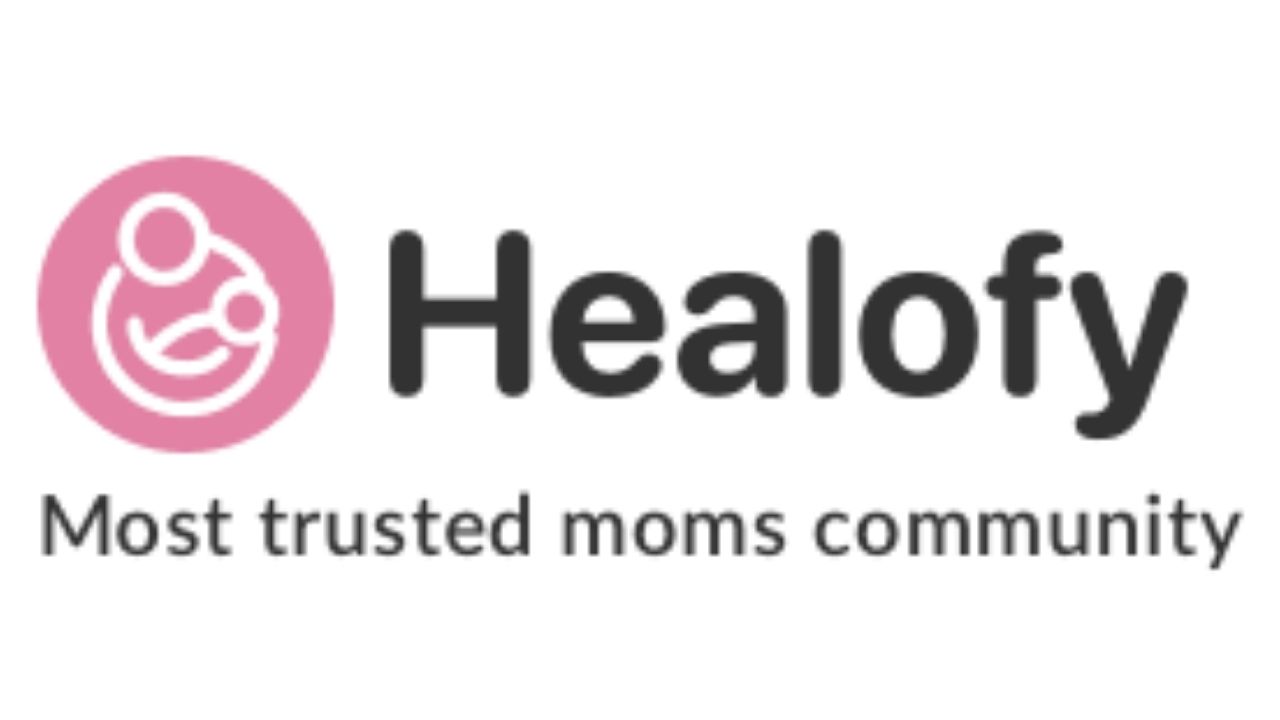 Pregnancy is a difficult period for the mother where she has to navigate multiple things. During such times help from fellow women will benefit the mother a lot. Healofy is helping women connect during such times.

Pregnancy-related complications are the number one cause of death among girls between the ages of 15 to 19 years. UNICEF India claims that the Maternal Mortality Rate or MMR in the period 2016-18 was 113 per 1 lakh live births. Whereas in 2014-16 it was 130 per 1 lakh births. This data was taken from the National Sample Registration System.

Pregnancy is a difficult period for the mother where she has to navigate multiple things. During such times help from fellow women will benefit the mother a lot. With this idea to help women, Gaurav Aggarwal from IIT Guwahati and Shubham Maheshwar from NIT Warangal decided to create a content platform to help women manoeuvre through health categories like pre-conception, pregnancy, and early child care.

In 2016 they created Healofy where women can consume, create and share their own content. The app was able to generate 500,000 daily active users and over a million monthly active users.  Their content is made in 8 regional languages like Hindi, Marathi, Gujarati, Tamil, Telugu, Kannada, Malayalam, Bengali along with English and has Indian women using their platform from India’s tier 2, 3 and 4 cities. They were one of the highest rating apps on Google in the ‘pregnancy and parenting' category.

With these funds, the platform plans to transform itself into a one-stop solution for expectant mothers by providing them content, pregnancy and baby care products and community support. Companies like BabyTree and Little Red Book in China were able to convert an engaging content platform into a large e-commerce platform. Will such content destinations help India’s maternal mortality rate to drop down?