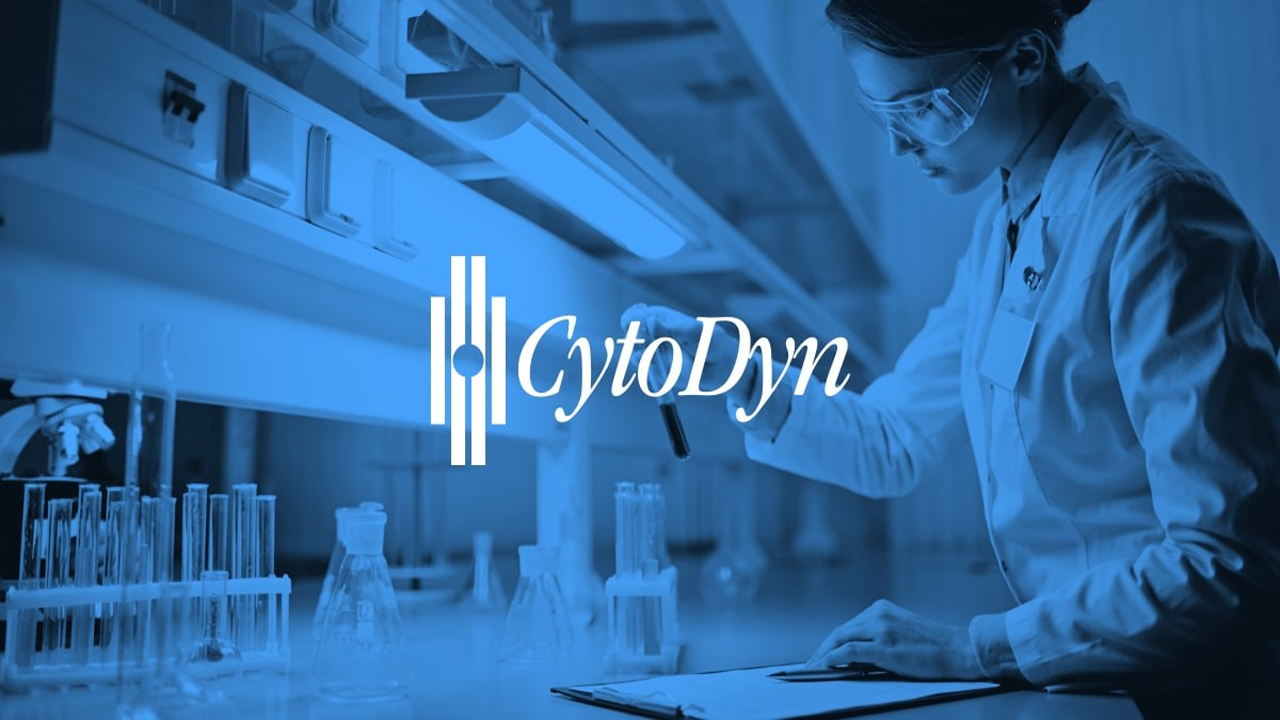 Health Canada has cleared CytoDyn to file its Biologics License Application (BLA) for leronlimab as a combination therapy for multi-drug resistance HIV patients in Canada.

Health Canada’s clearance for the BLA filing includes a treatment regimen of one injection per week of 350 mg of the Company’s product leronlimab, as contrasted to the dosage used in Phase 3 clinical trial conducted in the U.S. for this indication of two consecutive injections of 175 mg per week. Health Canada, a department of the Government of Canada, is responsible for Canada’s federal health policy and oversees the Public Health Agency of Canada. Health Canada’s team conducted a two-hour meeting with CytoDyn's team and was also updated on the progress of the Company’s COVID-19 trials and BLA application for the U.K. CytoDyn’s presentation team to Health Canada included Drs. Thomas Boyd, Nitya Ray, and Kush Dhody for pre-clinical, manufacturing, and clinical sections, respectively, of the application.

Nader Pourhassan, Ph.D., President and Chief Executive Officer of CytoDyn, commented, “We are very pleased with Health Canada’s decision to clear our BLA for filing and our team is motivated to submit this filing in the very near future. Health Canada’s decision continues to validate the opportunity for leronlimab as a treatment for HIV patients around the world. Our lengthy meeting included an update on the progress of our COVID-19 trials and plans to simultaneously file our BLA for leronlimab as a combination therapy for HIV with the MHRA in the U.K. and Health Canada.”

About Coronavirus Disease 2019
CytoDyn completed its Phase 2 clinical trial (CD10) for COVID-19, a double-blinded, randomized clinical trial for mild-to-moderate patients in the U.S. which produced statistically significant results for NEWS2. Enrollment continues in its Phase 2b/3 randomized clinical trial for the severe-to-critically ill COVID-19 population in several hospitals and clinics throughout the U.S., which are identified on the Company’s website under the “Clinical Trial Enrollment” section of the homepage; an interim analysis on the first 195 patients was conducted mid-October and is expected to occur again after enrollment reaches 293 patients.

CytoDyn is also conducting a Phase 2 trial to evaluate leronlimab for the prevention of GvHD and a Phase 1b/2 clinical trial with leronlimab in metastatic triple-negative breast cancer.

Forward-Looking Statements
This press release contains certain forward-looking statements that involve risks, uncertainties, and assumptions that are difficult to predict.  Words and expressions reflecting optimism, satisfaction, or disappointment with current prospects, as well as words such as "believes," "hopes," "intends," "estimates," "expects," "projects," "plans," "anticipates" and variations thereof, or the use of future tense, identify forward-looking statements, but their absence does not mean that a statement is not forward-looking.

Forward-looking statements specifically include statements about leronlimab, its ability to have positive health outcomes, the possible results of clinical trials, studies, or other programs or ability to continue those programs, the ability to obtain regulatory approval for commercial sales, and the market for actual commercial sales. The Company's forward-looking statements are not guarantees of performance, and actual results could vary materially from those contained in or express by such statements due to risks and uncertainties including

(i) the sufficiency of the Company's cash position,

(ii) the Company's ability to raise additional capital to fund its operations,

(iv) the Company's ability to enter into a partnership or licensing arrangements with third parties,

(v) the Company's ability to identify patients to enroll in its clinical trials in a timely fashion,

(vii) the design, implementation, and conduct of the Company's clinical trials,

(viii) the results of the Company's clinical trials, including the possibility of unfavorable clinical trial results, (ix) the market for, and marketability of, any product that is approved,