HM allows of HCQ in early stages of Coronavirus ; Remdesivir for moderate cases 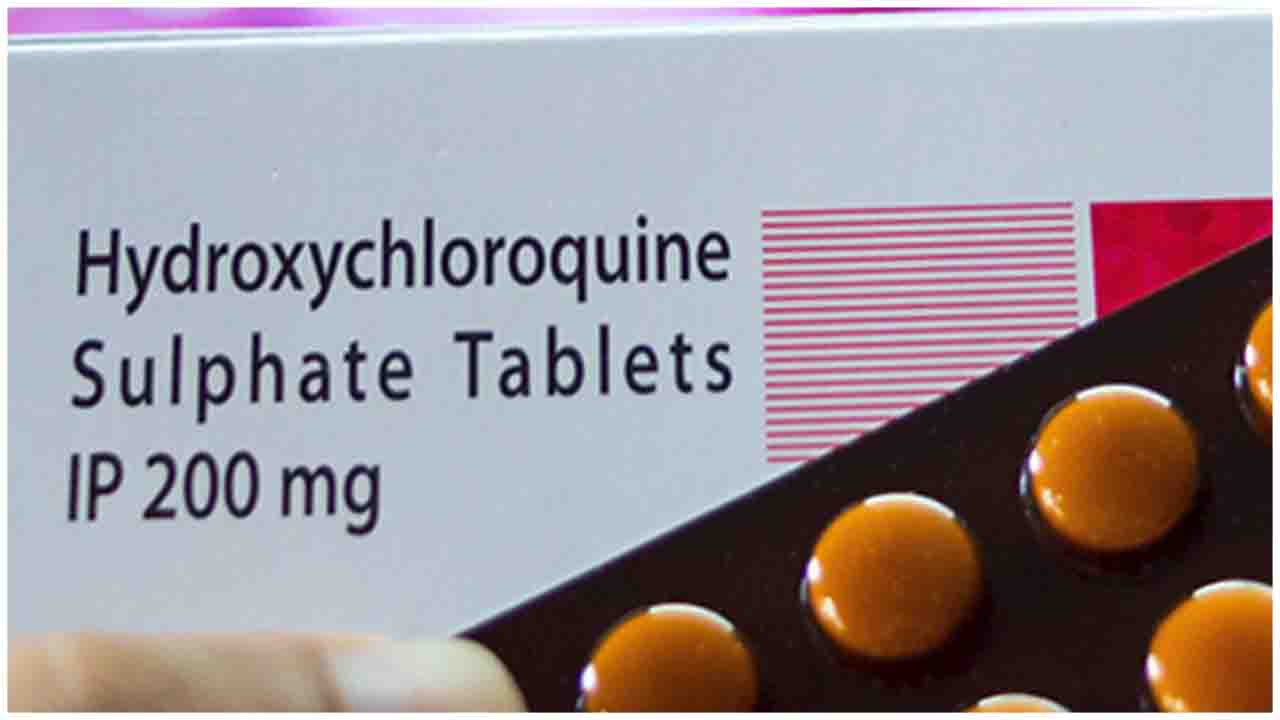 ▴ HM allows of HCQ in early stages of Coronavirus ; Remdesivir for moderate cases

The Health Ministry on Saturday recommended the use of antiviral drug Remdesivir in a moderate stage of COVID-19 while backtracking from its earlier stance on hydroxychloroquine, saying the anti-malarial drug should be used in the early course of the disease and not on critically ill patients.

It also okayed off-label application of Tocilizumab, a drug that modifies the immune system or its functioning, and convalescent plasma for treating coronavirus-infected patients in a moderate stage of the illness.

In its revised 'Clinical Management Protocols for COVID-19' the ministry dropped the use of Azithromycin in combination with hydroxychloroquine (HCQ) in severe cases and requiring ICU management.Hydroxychloroquine has demonstrated in-vitro activity against SARS-CoV2 and was shown to be clinically beneficial in several small single-centre studies though with significant limitations, it stated.

"Nonetheless, several large observational studies with severe methodologic limitations have shown no effect on mortality or other clinically meaningful outcomes.

"As such, the evidence base behind its use remains limited as with other drugs and should only be used after shared decision making with the patients while awaiting the results of ongoing studies," the revised document stated.

As is the case with other antivirals, this drug should be used as early in the disease course as possible to achieve any meaningful effects and should be avoided in patients with severe disease, the health ministry said, adding an ECG should ideally be done before prescribing the drug.

Under emergency use authorization, remdesivir may be considered for patients in a moderate stage requiring oxygen support. It is not recommended for those with severe renal impairment and high level of liver enzymes, pregnant and lactating women, and those below 12 years, the document stated. The drug, administered in the form of injection, should be given at a dose of 200 mg on day one followed by 100 mg daily for five days.

According to the revised protocols, convalescent plasma therapy may be considered for patients with moderate illness with no improvement in condition despite the use of steroids.

The therapy involves taking antibodies from the blood of a person who has recovered from COVID-19 and transfusing those into a coronavirus patient to help kickstart the immune system to fight the infection.

The recipient should be closely monitored for several hours after transfusion for any adverse events and its use should be avoided in patients with immunoglobulin A deficiency or immunoglobulin allergy.

"The dose is variable ranging from 4 to 13 ml/kg -- usually 200 ml single dose given slowly over not less than two hours, the revised document stated.

The guidelines state that tocilizumab may be considered in patients with moderate illness with progressively increase in oxygen requirement and in mechanically ventilated patients not improving despite the use of steroids.

The presence of raised inflammatory markers should be checked before its use and the patient should be carefully monitored after tocilizumab is administered for secondary infections and neutropenia. Active infections and Tuberculosis should be ruled out before use, it stated.

For patients with progressive deterioration of oxygenation indicators, rapid worsening on imaging and excessive activation of the body's inflammatory response, glucocorticoids can be used for a short period of time.

Larger dose of glucocorticoids, a class of steroid hormones, will delay the removal of coronavirus due to immunosuppressive effects, the revised document stated.

According to the revised clinical management protocols, loss of smell or taste has been added to the list of COVID-19 symptoms.

The ministry said that coronavirus-infected patients reporting to various COVID-19 treatment facilities have been reporting symptoms like fever, cough, fatigue, shortness of breath, expectoration, myalgia, rhinorrhea, sore throat and diarrhoea. They have also complained of loss of smell (anosmia) or loss of taste (ageusia) preceding the onset of respiratory symptoms.

The ministry said the use of Remdesivir, Tocilizumab and convalescent plasma therapy, at present, is based on limited available evidence. As the situation evolves, and when more data become available, the evidence will be accordingly incorporated, and recommendation upgraded, it stated.

Further, use of these drugs is subject to limited availability in the country as of now, the document stated.

India currently does not manufacture Remdesivir Four companies -- Hetero, Jubilant Life Sciences, Cipla and Mylan NV with which the original drugmaker Gilead Sciences Inc have entered into non-exclusive licensing agreements are still awaiting the nod from the DCGI for manufacturing and selling of remdesivir in India.

The drug regulator on June 1 had granted US pharma giant Gilead Sciences marketing authorisation for its drug remdesivir for "restricted emergency use" on hospitalised COVID-19 in the country.