HealthPlix and the EMR industry of India 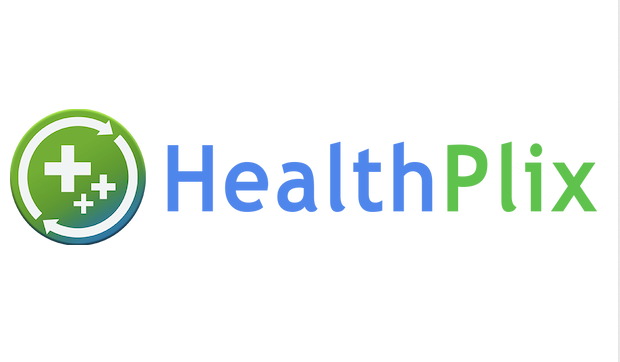 The doctor and patient interactions are worth $88 billion worldwide. Will Bengaluru startup HealthPlix be able to integrate itself into physical clinics as healthcare in India goes back to offline mode?

A big player in the Indian EMR sector is HealthPlix. Co-founded in 2014 by Raghuraj Sunder Raju, Sandeep Gudibanda, and Prasad Basavaraj, the startup is a full-stack SaaS EMR that digitally serves doctors and hospitals. They started providing digital tools to assist health practitioners to deliver their best to the patients.

Initially, HealthPlix aimed to connect patients and doctors virtually. This strategy didn’t work. Then they came across a problem that the doctor’s had difficulty remembering the patient’s medical history. They created the answer in 2016. They launched their AI-powered EMR Software, that became their flagship product and defined what HealthPlix stands for today.

EMR Software has prescribed more than 12 million patients in 370 plus Indian cities. More than 6000 doctors use the software daily and generate more than 60% of their prescriptions in vernacular languages. The software generates a prescription within 30 seconds into 20 different regional languages. Another of their offering is HealthPlix SPOT. This app aims to build virtual clinics where patients can get their consultations.

In a total of three rounds of funding, HealthPlix has gained a total of $22.5 million. In 2018, they received their series A funding of $3 million, led by Chiratae Ventures and Kalaari Capital. In 2020, JSW Ventures led the funding which raised $46 million. Last March, Lightspeed Venture Partners helped raise Rs 990 million.

HealthPlix now aims to use its tools in in-person consultations. This interaction between doctors and patients is the most foundational element of the entire healthcare system. It also is an $88 billion interaction. As healthcare in India goes back to offline mode, will HealthPlix be able to integrate itself into physical clinics?