How important is an afternoon nap? 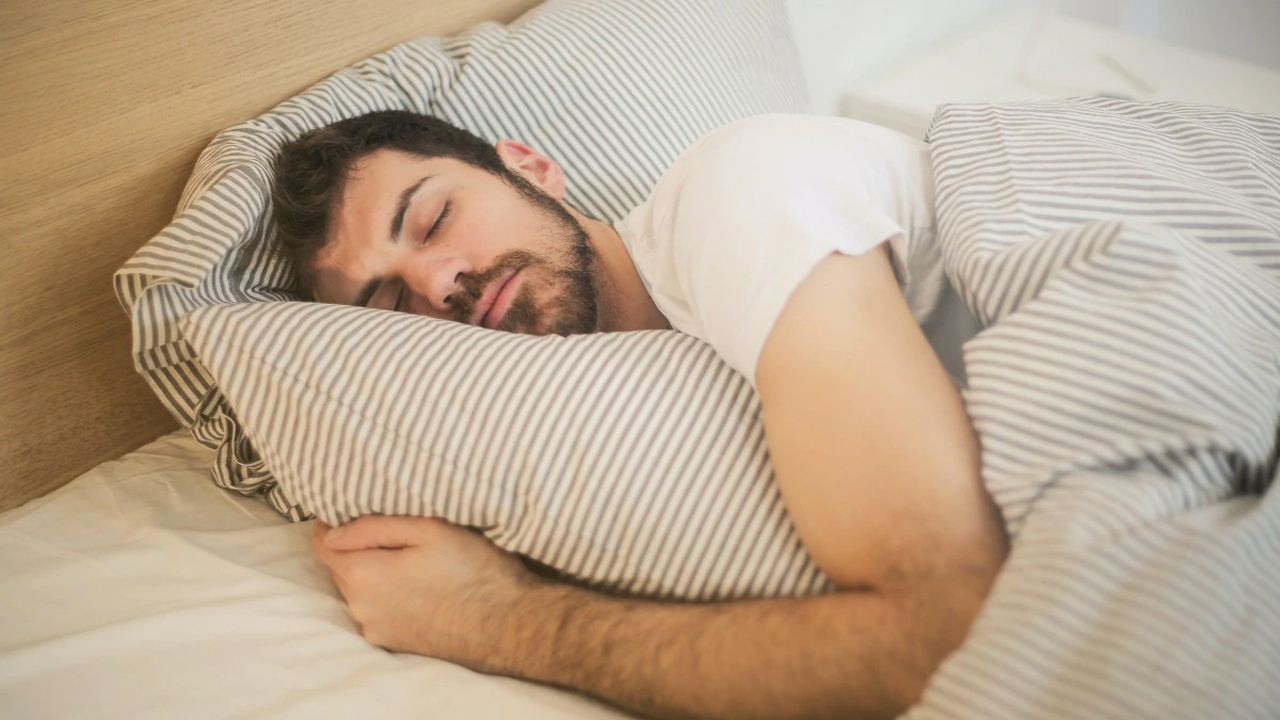 Did you know an afternoon nap improves memory? Your memory is better with little sleep in the afternoon, know its 5 other benefits

How important is an afternoon nap?

A study was conducted by scientists from Germany-based Saarland University and they came to the conclusion that taking 45-60 minutes of afternoon sleep can increase a person's memory up to five times.

Your memory is better with a little sleep in the afternoon, it's true and proven now with the clinical study.

There is no doubt about how much we all love an afternoon sleep. When the weekend comes, we often like to stay at home and sleep so that the body can be given some rest and revitalize for work next week. This gives just a little boost to kick-start your next week.

Today, we are going to tell you about some benefits of taking sleep in the afternoon, which will definitely be a surprise for you. Yes, it is absolutely true that sleeping in the afternoon is beneficial and science has also proven it.

A study was conducted by scientists from Germany-based Saarland University and it has proven benefits for memory.

The study, published in the journal Neurobiology of Learning and Memory, also analyzed the power of sleep in 41 children. The study found that children who were allowed to sleep in the afternoon remembered things that were taught better than children who did not sleep.

In a press release issued by the National Institutes of Health, it was said that sleeping in the afternoon does not overload the information in the brain and your brain is protected from too much mental activity. The study found that people who slept for 30 minutes after doing two or three visual task sessions on the computer did not report a drop in their performance, but an hour-long nap saw an improvement in their performance.

If you want to do some office work on weekends, then this is a must-read for you. A study was conducted by NASA on some military pilots and astronauts. This was especially conducted for people who were feeling lethargic. The study found that 40 minutes of sleep improved their performance by 34 percent, while alertness was up to 100 percent better.

Afternoon sleep improves your mood and it has been proven now. In a study conducted by researchers from the University of Hertfordshire, data from a thousand people were analyzed. Of these, 66 percent slept 30 minutes or less each day. The study found that people who slept in the afternoon felt more pleasant than those who didn't sleep.

Your immune system improves with an afternoon nap

Afternoon sleep is also good for your immunity. According to a study published in the Journal of Clinical Endocrinology and Metabolism, urine and saliva samples were taken from 11 young, healthy men each day to study the levels of non-epinephrine in their bodies during stress. The sleeping time for men was restricted to two hours at night while they were allowed to sleep for half an hour during the day. Men who were allowed only two hours of sleep had more than twice the level of non-epinephrine (in the afternoon) than those who slept normally. However, there was no change in non-epinephrine in those who were allowed to sleep.

So, take your afternoon naps on a weekend. It's a great restorative solution for the body.