How to recognize Parkinson's disease? 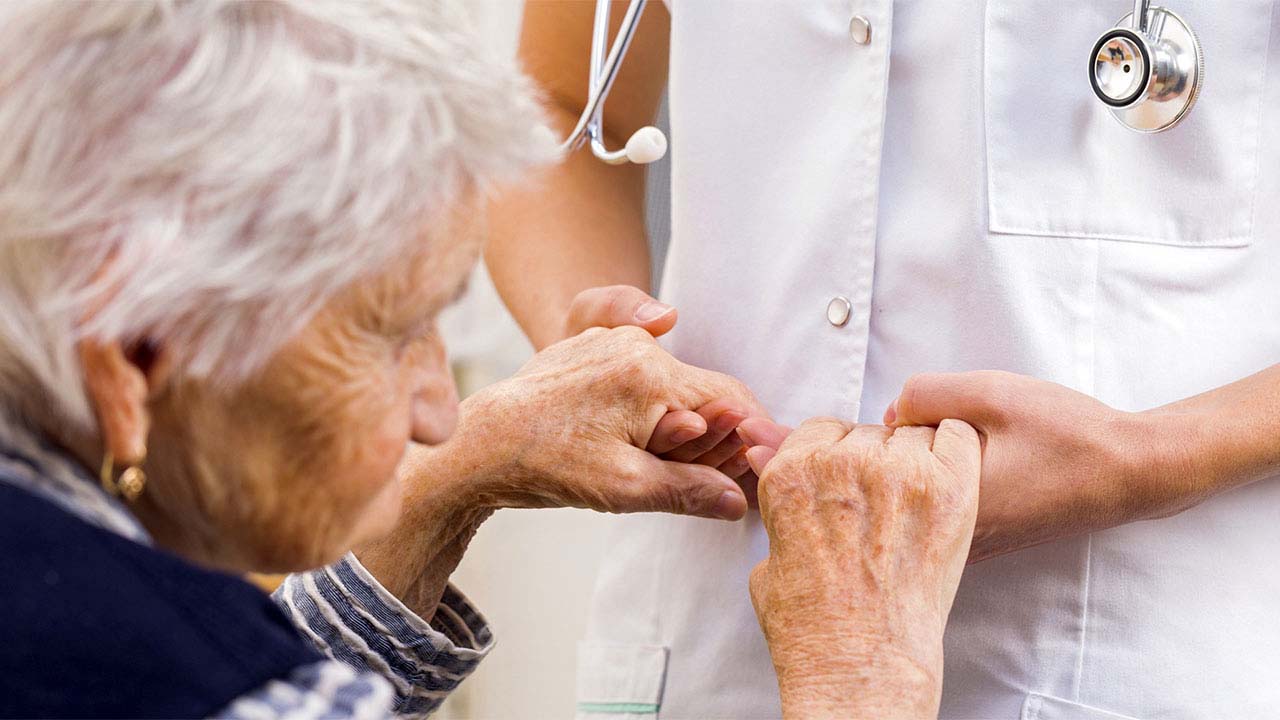 With increasing age, the risk of getting diseases also increases. In old age, the health of some people may remain relatively healthy, while others have to face many problems with new diseases. One of these problems is called Parkinson's disease. Parkinson's disease is a disorder that affects the brain and nervous system. This disorder occurs mostly in elderly people, but it can also affect younger people. Actually, Parkinson's disease affects those cells, which affect the movement of the body (motor function). Due to this reason, the person starts having difficulty doing normal physical movements. Parkinson's affects both men and women equally, however, it is seen more in women than men in India.

When to see a doctor?

If you are feeling any of the above symptoms or if you are already at risk of this disease due to someone in the family already having this disease, then definitely contact the doctor.