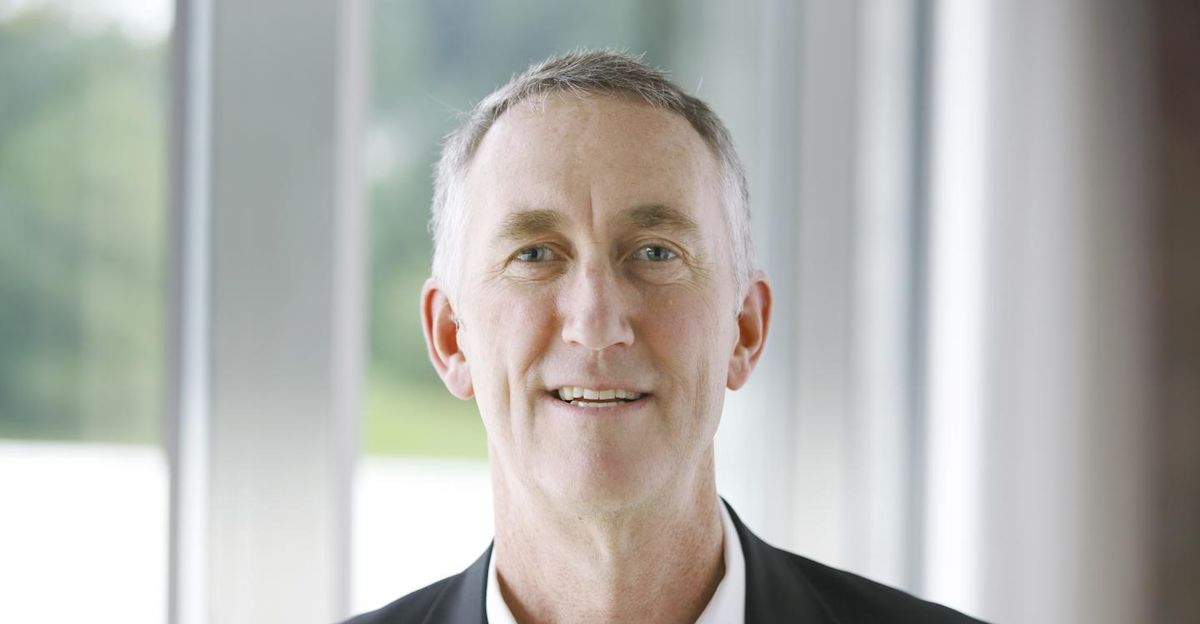 Hyloris Pharmaceuticals SA, a speciality biopharma company committed to addressing unmet medical needs through reinventing existing medications, today announces that the U.S. Food and Drug Administration (FDA) has accepted the New Drug Application (NDA) for Maxigesic IV, a novel, unique combination of 1000mg paracetamol and 300mg ibuprofen solution for infusion, for the treatment of post-operative pain. In addition, the Company informs that the US Patent and Trademark Office (USPTO) has issued a Notice of Allowance and granted the process and formulation patents of Maxigesic IV in the U.S. The patents are expected to be issued early 2022 after completion of the final administrative requirements.1

The FDA is expected to confirm the Prescription Drug User Fee Act (PDUFA) action date for the filing in due course. The PDUFA date – the date at which the FDA must respond to the application – will be notified later this year and is estimated to be between August and September 2022.

Stijn Van Rompay, Chief Executive Officer of Hyloris, commented: “The NDA acceptance marks an important milestone for our company, and is a major step toward bringing much needed innovation in non-opioid, post-operative pain management and addressing the current opioid crisis, which is responsible for many deaths in the U.S. each year. Together with our partners, we are looking forward to working with the FDA and to further executing on our global commercial rollout. Upon approval, Maxigesic IV will be commercialised by Hikma Pharmaceuticals, a leading supplier of complex, injectable hospital products in the U.S.”

The NDA submission is based on positive data from two Phase 3 studies of Maxigesic IV: i) a randomised, double-blind, placebo-controlled efficacy trial in 276 patients following bunionectomy surgery; and ii) an open-label, multi-centre, single arm, multiple dose safety study in 232 patients undergoing general, orthopaedic, or plastic surgery. As previously reported, treatment with Maxigesic IV was well-tolerated, had a faster onset of action and offered higher pain relief compared to ibuprofen IV or paracetamol IV alone in the same doses. Moreover, the superior analgesic effect of Maxigesic IV was supported by a range of secondary endpoints, including reduced opioid usage rates compared to the paracetamol IV, ibuprofen IV and placebo treatment groups (P<0.005).2 The open-label Phase 3 safety study demonstrated that Maxigesic IV, administered 6-hourly as a 15-minute infusion over an exposure period of 48 hours to 5 days, was safe and well-tolerated, and was perceived positively by study participants, supporting a favourable risk benefit profile.3

Maxigesic IV has been developed under the collaboration agreement signed in 2012 between Hyloris and AFT Pharmaceuticals. The product is currently licensed in over 100 countries across the globe, has been registered in 28 countries and is now launched in 5 countries. Maxigesic IV is protected by several granted patents and pending patent applications.

About Post-Operative Pain Management
Globally, approximately 1.2 billion vials are sold per year in the non-opioid IV analgesic space, of which >260 million vials of IV paracetamol represent a global market of >$700 million.4 In 2019, 51 million surgical procedures were performed in the U.S. and the overall treatment of post-operative pain has not substantially improved over the past 20 years, with the misuse of opioids remaining a key public health issue. Recently released data by the Centers for Disease Control and Prevention (CDC) show that drug overdose deaths reached a record high of 93,331 in 2020, of which 57,550 (62%) were due to synthetic opioid misuse. This represented a significant increase as compared to 2015 where synthetic opioids were involved in 18% of all overdose deaths. The CDC estimate that the total economic burden of prescription opioid misuse in the U.S. alone is $78.5 billion a year, including the costs of healthcare, lost productivity, addiction treatment, and criminal justice involvement.