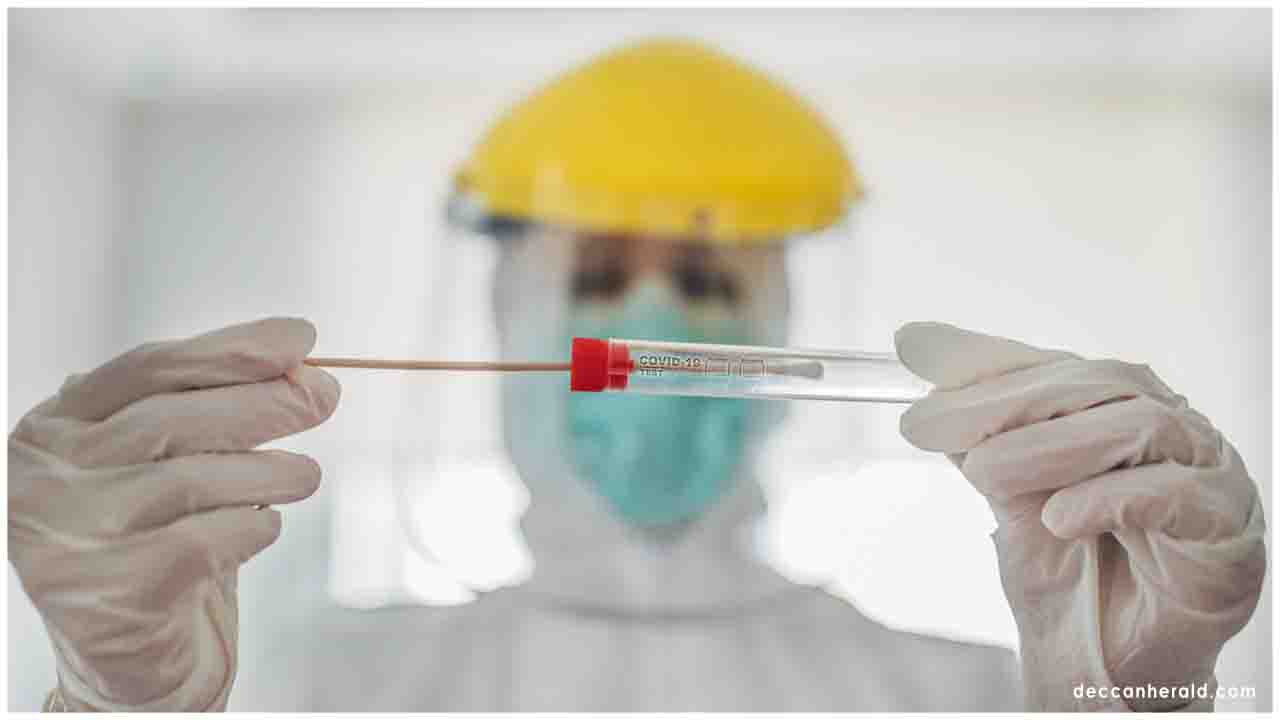 The Indian Council of Medical Research has removed the price cap of Rs 4,500 for the real-time polymerase chain reaction (RT-PCR) test used to detect COVID-19, asking states and UTs to negotiate with private labs to fix "mutually agreeable" rates for the test.

In a letter to the state chief secretaries on Monday, ICMR Director General (D-G) Dr Balram Bhargava said the COVID-19 diagnostic supplies are stabilising because of the indigenous production of the kits."In this backdrop and keeping in view the evolving prices of testing commodities, the earlier suggested upper ceiling of Rs 4500 vide letter dated March 17, may not be applicable now," he said."Therefore, all state governments/UT administrations are advised to negotiate with private labs and fix up mutually agreeable prices for samples being sent by the government and also for private individuals desirous of testing by these labs," Bhargava said in the letter.

He said at the beginning of the COVID-19 pandemic there was a global crisis of testing kits and reagents as India was heavily reliant on imported products for molecular detection of viruses. As such in mid-march, no rates for RT-PCR tests for coronavirus were available for reference in the country.

"Keeping in view the cost of imported kits and efforts involved in carrying out the test, the ICMR suggested the upper limit of a single test at Rs 4500," the letter said.

There are 428 government and 182 private labs for COVID-19 testing across all states and UTs in the country.

"Now testing supplies are also stabilizing and many of you have started procuring such kits from the local market. Due to varied options of testing materials/kits, including indigenous ones, the prices are becoming competitive and undergoing reduction," Bhargava said.

The ICMR D-G said concerted efforts have been made to ramp up the testing capacity in the country.

"In this intervening period all efforts have been made to facilitate local companies by handholding and promoting them to locally manufacture swabs, viral transport media, and RNA extraction kits. Further, indigenous diagnostic kits are being approved on a fast track basis for RT-PCR testing," he said in the letter.