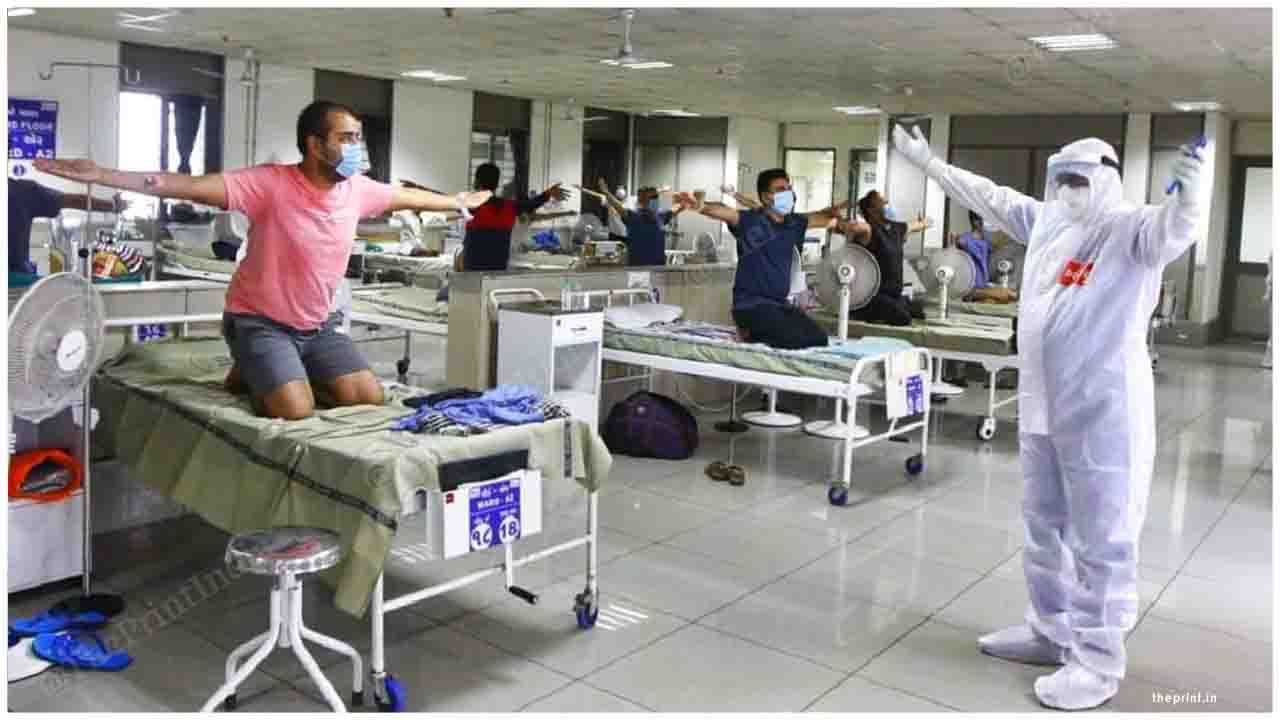 Recovery Rate has now improved to 64.54%

Total recoveries from Covid-19 today crossed the 10.5 lakh mark. In the past 24 hours, the highest number of 37,223 recoveries have been reported in the country. A total of 1057805 people have recovered in the country so far and with this, the recovery rate has improved to 64.54 per cent. The mortality rate due to coronavirus has further declined to 2.18 per cent in the country.

The Health and Family Welfare Ministry said, the highest spike of 55078 new cases of Covid-19 have been reported in the country in one day taking the total number of cases to 1638870. Presently, the total number of active corona cases in the country is five lakh 45318. In a single day, 779 deaths have been also reported taking the nationwide toll to 35747.

Meanwhile, the new guidelines for opening up more activities in areas outside the Containment Zones will come into effect from today. The process of phased re-opening of activities has been extended further in Unlock 3. The new guidelines issued by the Home Ministry on Wednesday are based on feedback received from States and UTs, and extensive consultations held with related Central Ministries and Departments.

Restrictions on the movement of individuals during the night have been removed. Yoga institutes and gymnasiums will be allowed to open from the 5th of August. Independence Day functions will be allowed with social distancing and by following other health protocols. Schools, colleges and coaching institutions will remain closed till 31st August.

International air travel of passengers has been permitted in a limited manner under the Vande Bharat mission. Further opening-up will take place in a calibrated manner. All activities except Metro Rail, Cinema halls, swimming pools, entertainment parks, theatres, bars shall be permitted outside containment zones. Social, political, sports, entertainment, academic, cultural, religious functions and other large congregations will not be permitted.

States and UTs, based on their assessment of the situation, may prohibit certain activities outside the Containment zones, or impose such restrictions as deemed necessary. However, there shall be no restriction on inter-State and intra-State movement of persons and goods.