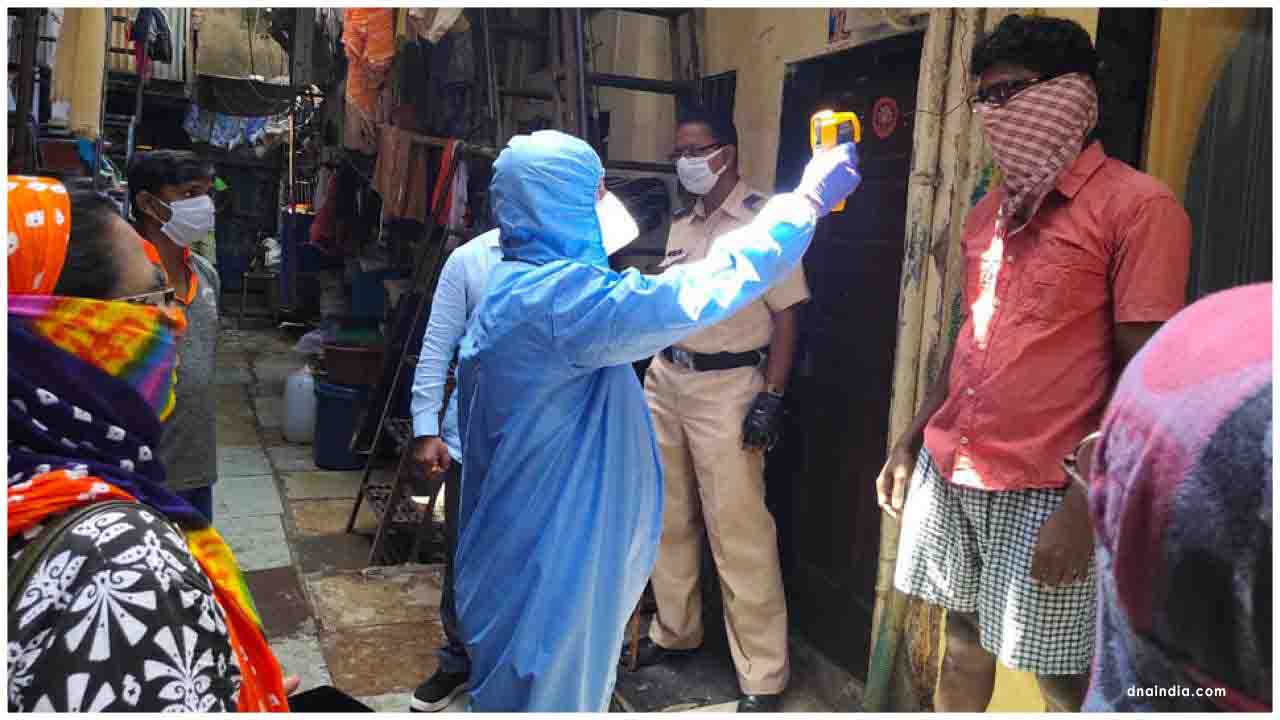 Maharashtra: Maharashtra's COVID-19 tally on Thursday reached 18,68,172 with the addition of 3,824 cases. Mumbai in the last 24 hours has registered 798 new cases of Covid 19, taking the total tally of infected people to 2,88,696. The city has also witnessed 13 deaths which take the total death toll to nearly 11,000. There are currently 11943 active patients undergoing treatment at various hospitals.

Gujarat: Gujarat recorded 1270 new Corona cases during the last 24 hours. Maximum 278 new cases reported from Ahmedabad, while Surat recorded 196 new cases. At present total, active cases in the state are 13820, out of which 72 patients are on a ventilator. 12 patients died yesterday taking the total deaths due to COVID-19 up to 4135. Meanwhile, Ahmedabad Municipal corporation has added two new areas in the micro containment zone including one old age home following the detection of new cases.

Chhattisgarh: Chhattisgarh on Thursday reported 1,518 new COVID-19 cases and 16 fatalities, taking the caseload to 2,52,638 and death toll to 3,054. The number of recoveries reached 2,30,238 as 177 people were discharged from hospitals while 1,682 others completed their home isolation period during the day. There are 19,346 active cases in the state. Raipur district reported 210 new cases on Thursday, taking its total count to 48,457, including 682 deaths. Korba district recorded 137 new cases, Bilaspur 127, Rajnandgaon 102 and Durg 101, among other districts.

Goa: No casualties were reported in Goa on Thursday. As many as 95 persons tested positive for coronavirus, while 159 recovered from the infection in Goa on Thursday. With the addition of the latest cases, the coastal state's COVID-19 tally rose to 49,131. The toll in the state stood at 703, as no casualties were reported during the day. 47,215 patients have recovered from the infection so far. The state is now left with 1,213 active cases.

Kerala: State Health Minister KK Shailaja has informed that a soldier, who had returned after serving in Sudan, has been detected with 'plasmodium oval, a new genus of malaria'.The person is undergoing treatment at a hospital in Kannur, she said. The minister added that the spread of the disease can be controlled by timely preventive measures. Meanwhile, 4470 new Covid - 19 cases were reported in Kerala yesterday. Covid death toll has reached 2533.

Tamilnadu: Five lakh people to get CoVid vaccine first in Tamil Nadu, 2,800 vaccine centres are being set up. Tamil Nadu is getting ready with an anticipatory vaccination plan by identifying 51 warehouses that will have the capacity to store 2.5 crore doses of Covid-19 vaccine at any given time. The state discharged 1,302 patients from the Covid-19 registry and added 1,220 fresh cases on Thursday, which pushed the cumulative case tally to 7,95,240. The active cases dropped to 10,392 from 10,491 on Wednesday.

Andhra Pradesh: The overall number of Covid tests conducted in the state so far has crossed the 1.06 crore mark taking the tests conducted per million population to nearly two lakh. All districts reported fewer than 100 new infections with the highest of 95 in Chittoor followed by 86 in Krishna. The lowest of seven cases were reported in Vizianagaram while 13 cases emerged in Kadapa. Only two Covid-19 deaths each were reported on Thursday and Friday as well which is the lowest number of casualties reported in a day in about six months after the pandemic saw its peak. The state Covid-19 chart now showed 8,74,515 total positive cases; 8,62,230 recoveries and 7,049 deaths. The active caseload dipped to 5,236.