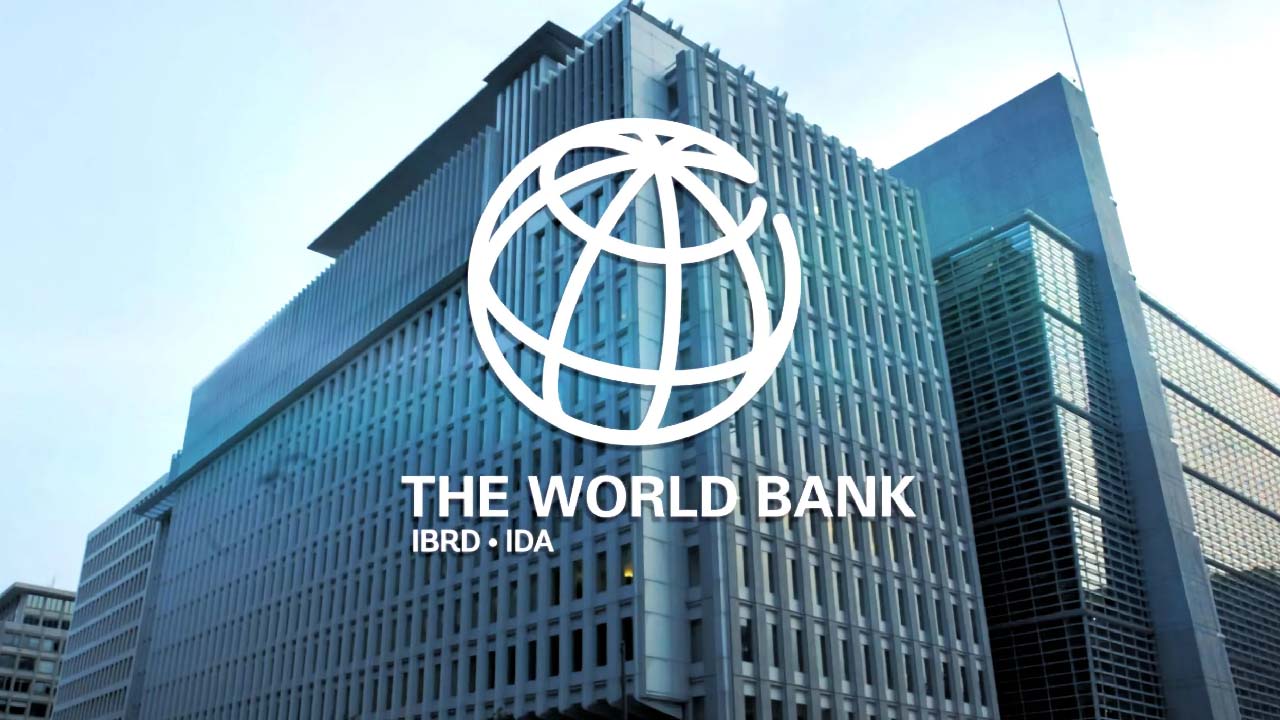 $1 billion of the $1.915 billion total will be donated by the World Bank to help India's health sector prepare for pandemics and improve the delivery of healthcare services. Two complementary loans totaling $500 million each make up the $1 billion loans.

The global financial institution, the World Bank, has approved providing a loan of $1.915 billion to India for its healthcare, private investment, and residential sector to support economic growth ahead. Of the total $1.915 billion, the World Bank will give $1 billion to support India's health sector for pandemic preparedness and enhanced health service delivery. The $1 billion loans is divided into two complementary loans of $500 million each.

According to a statement from the World Bank, the Bank will support India's flagship Pradhan Mantri-Ayushman Bharat Health Infrastructure Mission (PM-ABHIM), which was launched in October 2021 and aims to improve the public healthcare infrastructure throughout the nation, by providing this combined financing of $1 billion. One of the loans will give priority to seven states, including Andhra Pradesh, Kerala, Meghalaya, Odisha, Punjab, Tamil Nadu, and Uttar Pradesh, in addition to the national-level interventions.

The Public Health Systems for Pandemic Preparedness Program (PHSPP) and the Enhanced Health Service Delivery Program (EHSDP) are two loans that the World Bank said are intended to support the Government of India's reform agenda by accelerating universal coverage, enhancing quality, and boosting the system's resilience and preparedness.

According to Hideki Mori, the World Bank's acting country director for India, "the COVID-19 outbreak has re-emphasized the urgency for significant reforms to improve the performance of the health sector in India." We are happy to support this crucial agenda because India made a trailblazing decision to invest early and significantly in strengthening its health system even as it recovers from the pandemic.

In addition, the country will receive a development policy loan (DPL) of $750 million from the total amount to help with reforms that are essential for bridging financing gaps through private sector investment in green finance markets, small businesses, and infrastructure.

In regards to private financing, Hideki Mori, the acting country director for India at the World Bank, stated that "this operation aims to reduce the pressure on public finances by leveraging private resources to support the country's development goals." He continued, "An efficient financial system capable of meeting the country's investment needs is key to support India's rebound from the pandemic and to realize its ambitious sustainable growth targets."

Out of the $750 million commitment for private financing, $667 million will come from an IBRD loan and $83 million will come from a credit from the International Development Association (IDA), the World Bank's concessionary lending division. The loan and credit will be on IBRD terms and IDA non-concessional terms, respectively, with a final maturity of 18.5 years, including a grace period of 5 years.

"This additional financing will increase India's installed capacity of grid-connected rooftop solar and help India towards its goal of sourcing 50% of its energy needs from renewable sources by 2030," said Hideki Mori, the World Bank's acting country director for India.

The additional funding will, according to the World Bank, directly finance 450 MW of rooftop solar capacity in the residential sector. Importantly, the project will mobilize resources and offer developers and residential consumers concessional financing. additional personal funds. In addition to the $151.61 million that has already been raised, it aims to raise $71 million in private capital.