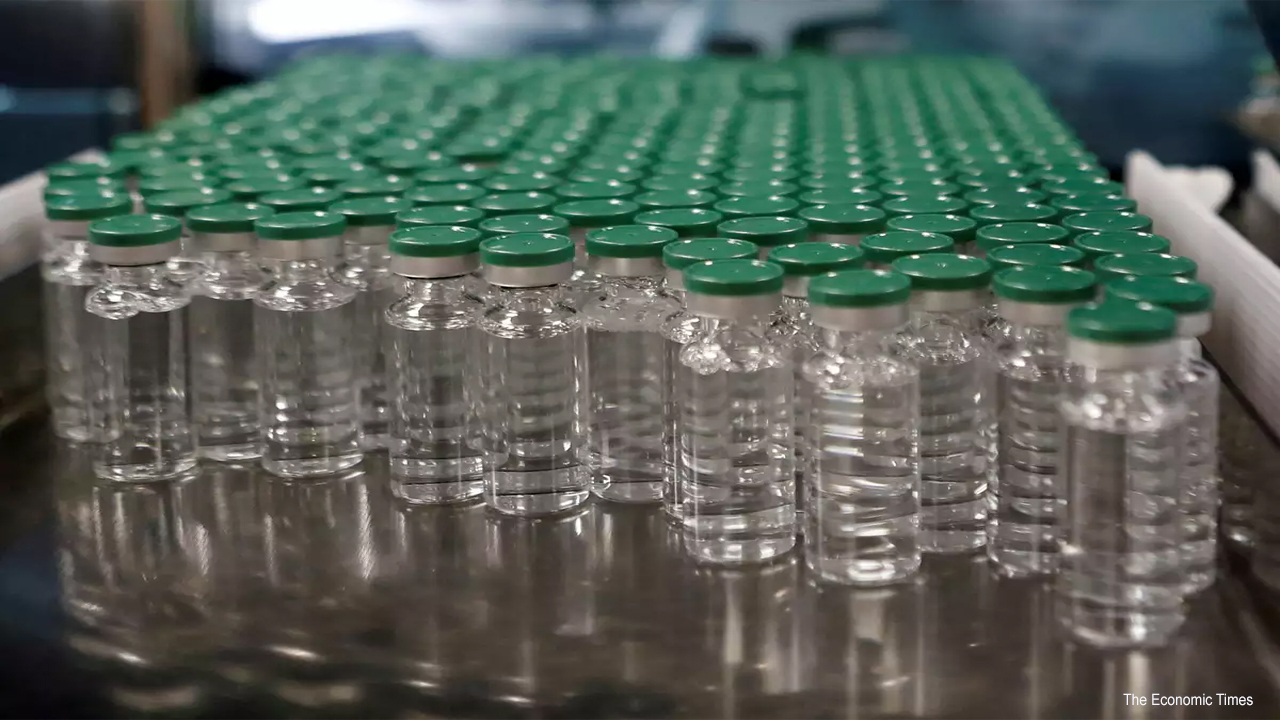 India will deploy its vast election machinery to deliver 600 million doses of COVID-19 vaccines to the most vulnerable people in the next six to eight months through conventional cold chain systems.

India will deploy its vast election machinery to deliver 600 million doses of COVID-19 vaccines to the most vulnerable people in the next six to eight months through conventional cold chain systems, the expert leading the initiative said on Friday.

The government has lined up cold storage facilities with temperatures between 2 to 8 degrees Celsius (36 to 48°F), said V.K. Paul, who heads the group of experts on vaccine administration for COVID-19 that advises India’s Prime Minister Narendra Modi.

Paul said these preparations meet the requirements of what he said were the four emerging candidates in the race for India’s vaccine.

“The four that I can see, including Serum, Bharat, Zydus, and Sputnik need normal cold chain. I see no problem with these vaccines,” he told Reuters in an interview.

And last month, Indian pharmaceutical player Hetero inked a deal with Russia’s RDIF to manufacture over 100 million doses of the Russian Sputnik V COVID-19 vaccine per year in India.

The government expects the first approvals “very soon” from the independent drug regulator for emergency use, he said.

“I am hoping at the earliest because we are ready.”

The government, however, was yet to have formal talks on pricing and had no firm purchase orders, he said.

“The Indian companies know the government will give a fair and reasonable price.”

At present, Indian regulators are considering three vaccines for emergency use authorization, including those from Pfizer Inc, AstraZeneca, and Bharat Biotech.

But, Pfizer’s limited stockpiles and its extreme storage condition requirements at minus 70 degrees Celsius or below, would likely limit its use in India, which lacks such infrastructure.

“In a theoretical scenario, where there is no vaccine with conventional cold chain requirement, minus 70 degrees Celsius capacities will have to be created, and we will do so,” Paul said.

Paul said the government is also in talks with Moderna, which also has requirements for ultra-cold storage.

India does not anticipate supplies from either Pfizer or Moderna until the second half of next year, said Paul.

“We would like to work with them (Moderna) to make that vaccine available in India, and (ensure) that vaccine is also manufactured in India - for us and for other countries. This is the call we have given to Pfizer also and we are in touch with them as well.”

Paul said India may still consider granting Pfizer emergency use authorization, despite it not having conducted safety and immune response trials in India, but said that decision would be taken by the drugs regulator.

“As of now, it is a norm or standard operating procedure that any vaccine marketed in India should have human study results from the Indian subjects,” he said.

India has the world’s second-highest caseload of coronavirus behind the United States, but its death rate has been far lower.

Still, Paul said the immediate task was to protect lives and the government had prepared a plan to administer vaccines to 300 million people - or 600 million doses at two jabs each - in the first part of the program.

This would be made up of 260 million people above the age of 50, an estimated 10 million below the age of 50 with serious co-morbidities and 30 million frontline workers, who have borne the brunt of infections.

“The way it looks as of now, optimistically, it appears possible to cover the above population of 300 million in six to eight months’ time.”