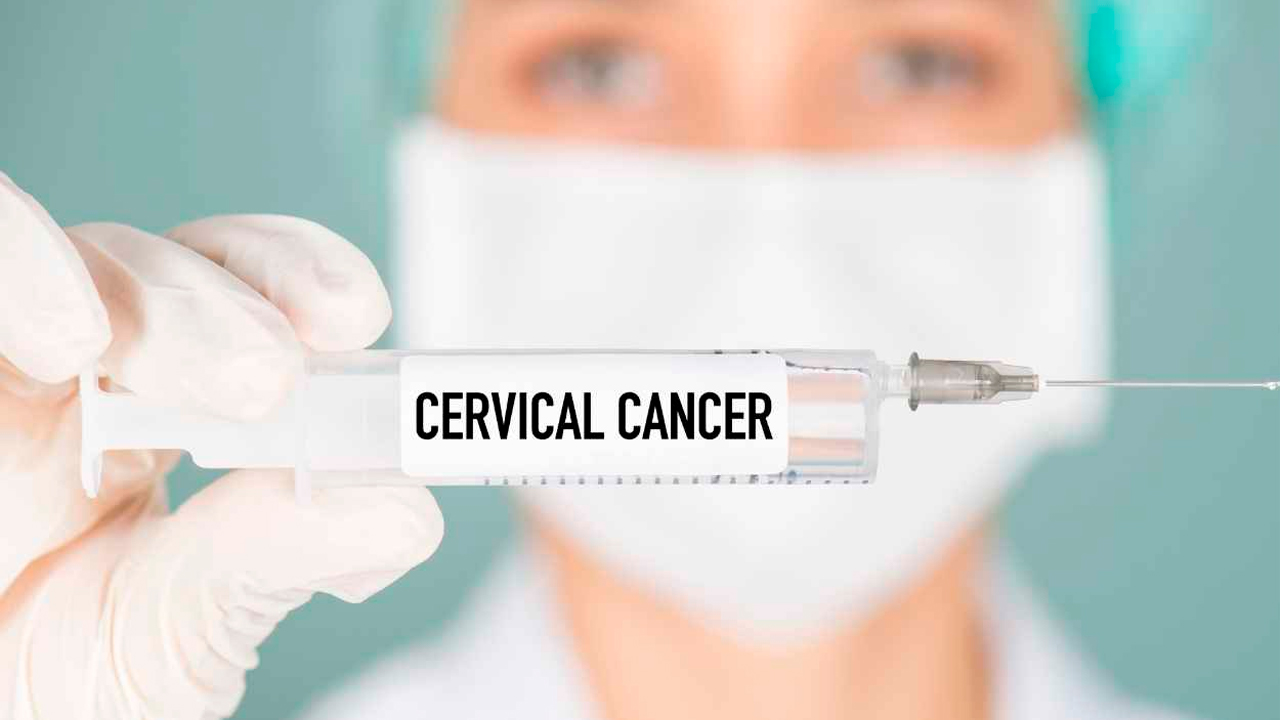 India’s first indigenously developed human papillomavirus (HPV) vaccine will be soon administered to women in near future. The research and development related to vaccines have been completed and SII will start manufacturing the vaccine soon.

India’s first indigenously developed quadrivalent human papillomavirus (HPV) vaccine for cervical cancer prevention will be available in the market in near future. Union Minister of State of Science & Technology Jitendra Singh informed that research and development related to vaccines is completed and now the next step of mass production would take place.

Cervical cancer occurs in the cells of the cervix. It is mainly because of the sexually transmitted infection caused by the human papillomavirus (HPV). The vaccine can prevent the complications caused by the virus in girls and women. In addition to this, the vaccine is protective against vulvar and vaginal cancer also.

The Quadrivalent Human Papillomavirus vaccine (qHPV) is developed by the Serum Institute of India (SII) and the Department of Biotechnology (DBT).

The Drugs Controller General of India (DCGI) has given market authorization to the Serum Institute of India (SII) to manufacture vaccines against cervical cancer. The vaccine rates will be very much affordable and would cost in the range of Rs 200-400. However, the final price is not yet decided. Firstly, the vaccine would be given in India and after that, it will be exported to other countries.

Considering the high prevalence rate of typhoid, the government is trying hard to bring something to its rescue. The central government is also considering including the HPV vaccine and typhoid vaccine in the Universal Vaccination Programme (must for all).