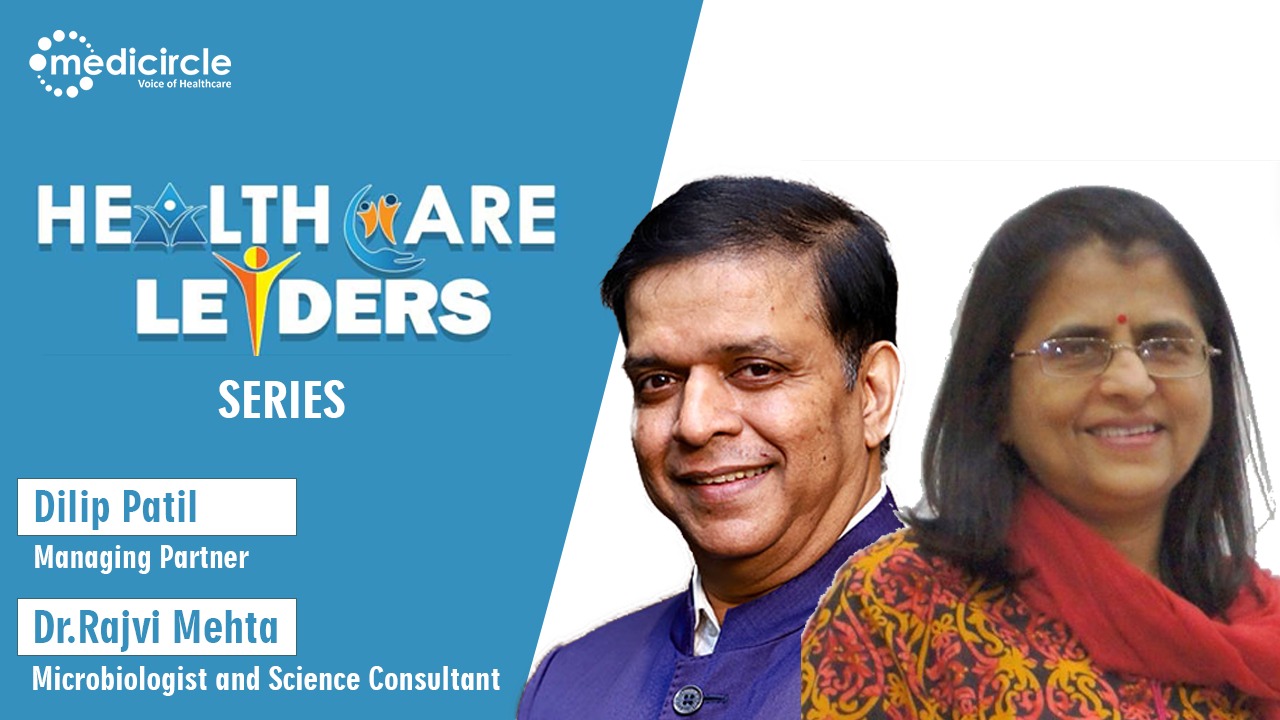 During the pandemic, sanitizers have become an integral part of our lives. Hand sanitizer has proven itself useful in killing germs but its overuse can lead to plenty of harm. It can cause minor problems like dry, cracked skin and redness and even pose major health risks if it gets ingested or enters one's eyes. Despite the harms, sanitizer is a must to protect oneself from SARS-CoV-2, influenza, and tuberculosis-causing bacteria that travel through the air and settle down on surfaces and later came into contact. As schools, businesses, and public activity resume, one needs a solution that provides safety, both from the virus and from the harmful effects of sanitizers.

A ground-breaking discovery is being introduced by Trivector Biomed LLP that could be the answer to our question. They introduced a human-safe Filtered FAR UVC Sanitation Technology that uses Krypton Chloride lamps which has been scientifically proven to kill all pathogens, including SARS-CoV-2. FAR UVC does not penetrate the outer layer of human skin and eyes and is safe to use in the presence of humans. FAR UVC is a critical breakthrough to our existing sanitization practices and can bring ease to parents' minds when their child leaves their doorstep knowing they are out of harm's way.

Dilip Patil is the Managing Partner of TRIVECTOR BIOMED LLP launched by the Trivector Group in 1993, which has been a prominent and trusted name in IVF and Infection Control, with the vision of addressing the current needs of the Healthcare Sector of India.

He is an active member involved in many Infertility Societies. He has worked as a member of the core committee of ICMR, which had framed guidelines for ART Clinics and Cryobanks in India. He has been working towards mitigating the spread of airborne infections like tuberculosis and now COVID-19 in alignment with India’s NETP (National End TB Programme).

In 2016, he launched an ultra-low energy-based plasma technology (from Novaerus, Ireland) in India. He was part of Harvard Medical School’s extensive course on ‘Airborne Infection Control and Engineering Approaches’ in 2017 and has delivered a lecture on Plasma Technology for infection control.

Dr Rajvi Mehta is a Microbiologist. She is one of the first individuals to complete a Doctorate in Human IVF. She has been working in the field of Human IVF with an interest in Microbiology. She has been a Science Consultant with Trivector Biomed and has been associated with them for a decade.

For healthcare sanitization, 254 nanometres is normally used. But, the problem with 250 nm UVC is that it penetrates the skin. It may damage our health by causing- Skin damage and eye damage with continuous exposure. This UVC has been used for decades in unoccupied spaces. UVC 254 nanometre is standardized technology and has been used in healthcare applications including infection control.”

Dilip mentions, “Extensive research has been done on UVC 222 nanometres called FAR UVC. It is named FAR UVC as it is at the far end of the UVC spectrum. This UVC of 222 wavelength does not penetrate the outer layer of the skin or eyes. It is not only animal-tested but also human-tested. Columbia University has published many papers regarding this.

The major difference is that traditional UVC cannot be used in the presence of human beings but FAR UVC, can be used in occupied offices and schools. This is non-intrusive ready to go technology. This has the potential to change the entire paradigm of infection control."

Alcohol-based sanitizers besides causing skin damage cause many other side effects. It is volatile-based compounds and vaporized chemicals that are very detrimental to human health, especially in reproductive treatment. It damages the structure of the embryo and may cause eye irritation along with skin damage.

FAR UVC technology has a special sanitization process where hands can be placed under the light. It senses the hand movements and sanitizes the hands within 6 seconds. Generally, dry alcohol is used as a medium for FAR UVC.

The biggest advantage is that it is a one-time investment with no recurring damages.

Diseases like SARS-CoV-2 and TB are airborne diseases. These viruses easily settle down on surfaces and get transmitted through hand contact. So, every time you have to wash your hands. This can be explained by having a system that can kill these organisms present in the environment and give you clean air.

Alcohol-based sanitizers have volatile organic compounds that may cause particulate pollution.

If alcohol sanitizers are not managed properly, leakage may increase the risk of fire.

Dr Rajvi explains, "UV sterilization has been present for ages. We all are made up of DNA, every cell has DNA. In presence of UV light, it causes dimerization and the bond gets affected. This damages the DNA of the cells. The UV light does not differentiate between bacterial, viral, or human DNA. The UV light directly penetrates the cell and damages the DNA.

Now, the specific 222 nm of FAR UVC light, doesn’t have the penetrating power but it can destroy anything that is suspended in the air. So, that is the biggest advantage of specific 222 nm FAR UVC.”

Dilip suggests, “FAR UVC is an ideal technology for educational institutions. There can be a metal detector or gateway where students can walk in and are bombarded with FAR UVC Light from all angles. This way they are sterilized before entering the school premises. After entering the premises, they can sanitize their hands with the same technology. This light (FAR UVC lamp) can easily be fitted into the ceiling or the walls and will emit continuous light. All the viruses and the bacteria that is being generated by surfaces or other mediums get destroyed or killed after coming in contact with this FAR UVC light. Thus, you get clean air.

It (FAR UVC Technology) is already being used in America and South Africa. It is helping schools to reopen with confidence. Our Principal Company is FAR UVC - Africa. In India, we have introduced this technology in December and we are just in the introductory phase. People have many misconceptions regarding UV light. First, we need to spread awareness about the difference between UV and FAR UVC.”

Dilip informs, “Normally, when it comes to new technology, safety and efficacy to mankind is always a question. This work is still in progress. We have enough data to show its safety and efficacy. We have international guidelines and data available which has approved the threshold of UV wavelength.

Instead of having LED lights, you can have FAR UVC lights. It comes in different wattages and capacities. This can do the function of an air purifier as well. We have attached photosensors to the light. It can sense the presence of people and would turn 'ON' automatically and in their absence, it turns 'OFF' after 15 mins.

Talking about cost, it is more expensive than normal UV light but it is value for money as it protects the people.”

Dr Rajvi concludes, “The main add-on is compliance and maintenance. It is less individually dependent.”