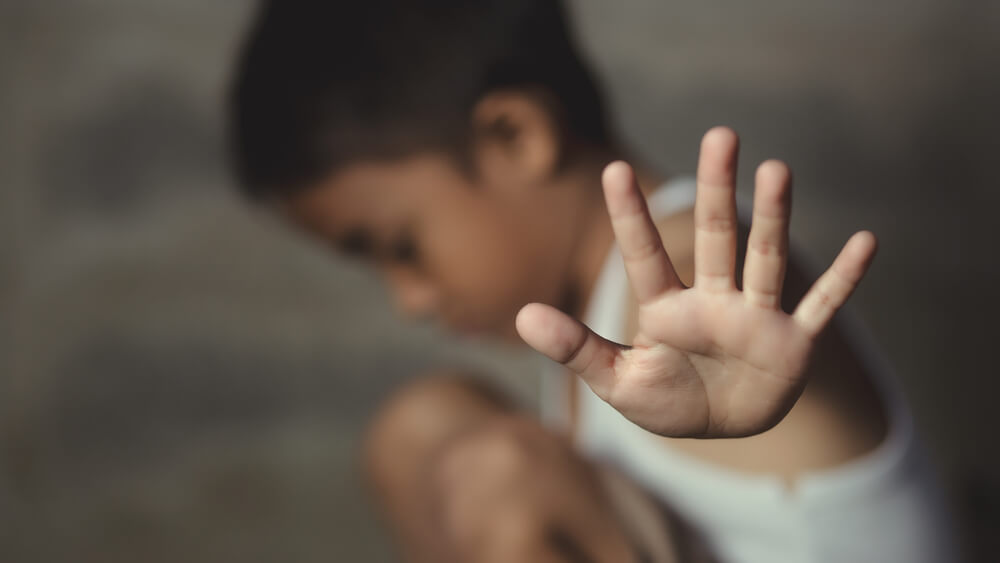 Children are tender souls who go through emotional, physical or mental abuse sometime or the other in life. Parents and teachers hurl that on the little souls without realizing that children will have a severe impact of that in their impressionable minds and they would grow up with a lifetime of scars of such abuses.

In the year 1982, The United Nations General Assembly was appalled at the high number of Palestinian and Lebanese children who became victims of Israel’s acts of aggression. It commemorated 4th June as the International Day of Innocent Children Victims of Aggression. This was an incident that led to a day to recognize what innocent minds go through. However, on a broader scale there are much smaller levels of pain that the pure souls go through globally which is an utterly disgusting scenario. Through this day, the UN affirmed its commitment to protect children’s rights.

What is the day meant for?

The International Day of Innocent Children Victims of Aggression is a day to celebrate the initiatives of all the individuals and organizations who are working for the rights of the children. There are many big and small movements all around the globe that are on the mission to protect and preserve children’s rights. One such example is Nelson Mandela and Graca Machel’s Global Movement for children that works on the change of attitude in families worldwide so that children can have happier lives. There are millions of individuals and organizations all around the world that work towards and propagate positive actions so that children’s lives can become better. Hurling abuse on children is devastating for the child and June 4th is to spread awareness about how an immediate stop on the child abuse is required.

How severe is child abuse?

Child abuse is found in one form or the other across the country, whether it is the house of a rich or poor, whether it is rural or urban area, whether it is the school or the roadside. It has been identified through research that child abuse has deep impact on the mental health. The neural impact is on brain functioning areas like decision making center, memory center, emotional lobe etc. When the children grow up in an environment of abuse whether it is physical or emotional, they have the tendency of mental health traumas in adult life too.

What can we do?

The role of adults, particularly of parents, is to educate children about how to deal with unwanted advances towards them. They should be made to understand some basic information about their safety, like the difference between “good” and “bad” touch. There should be a friendly attitude with children so that they are in the habit of sharing everything with their parents. There should be constant communication about safety from schools as well.

When it comes to parents, teachers and relatives, they sometimes do not realize and hurl emotional abuses on the children by being very critical or by doing comparative analysis of children with others. Also, sometimes, out of stress many parents get violent with their offsprings. Though they might forget this later and get back to being loving parents, children could carry on the emotional influxes and scar of the beatings and spankings in their heart if it's harsh.

While the UN is working on bigger issues like international negotiation and action centered around Convention on the rights of children, and while governments and NGO ‘s are working on tackling severe abuses hurled on children, every parent and elder should pledge to never abuse the little one’s at their homes. Disciplining is okay but there should be a strict demarcation of abuse in their actions so that there is loving environments for children in homes and all around.