Is global action needed for Monkeypox? 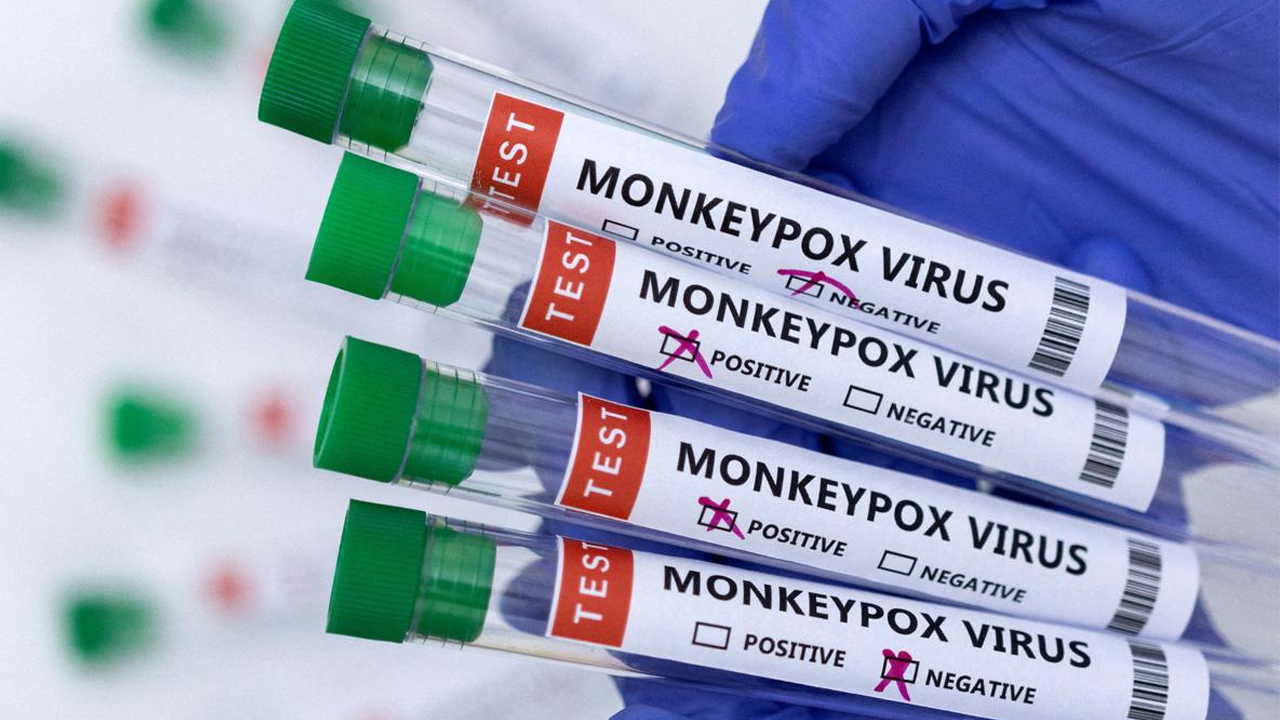 Monkeypox virus has slowly made its prey on many continents. It is not us, but the data of the World Health Network (WHN) which is demonstrating.

Monkeypox has spread to a total of 58 countries so far. Therefore, before the WHO meeting, the World Health Network (WHN) declared monkeypox a pandemic.

Global action is needed for the prevention

The World Health Network announced with the announcement that the monkeypox virus outbreak is rapidly spreading across continents and will not stop without global action. The essential purpose of declaring monkeypox a pandemic is to make a  good effort around the world to prevent widespread damage.

WHN has made this announcement before the WHO meeting

It is worth noting that the World Health Network (WHN) has made this announcement when the WHO meeting is going to be held on this matter of monkeypox. It is expected that in this announcement WHO can declare monkeypox a pandemic. Let us tell you that the World Health Organization is constantly conscious of this and has kept its eye on every small and big update related to monkeypox.

However, there is also news that the mortality rate from the monkeypox virus is much lower than smallpox, but nothing can be said for the future. Therefore, it is imperative that some action is taken as soon as possible to stop the ongoing spread. Also, do such things as actions that can be applied practically.

The World Health Network (WHN) has also said that there is no justification for waiting for the monkeypox epidemic to escalate. So by taking immediate action, we can control the outbreak with the least amount of effort and prevent the consequences from getting worse. All that is needed now is clear public communication about symptoms, widely available testing, and information about it. In addition, the WHO urgently needs to declare its own Public Health Emergency of International Concern (PHEIC). The co-founder of WHN says that we have seen the consequences of not declaring the coronavirus a pandemic in the beginning, so we had to do it without waiting for anyone.