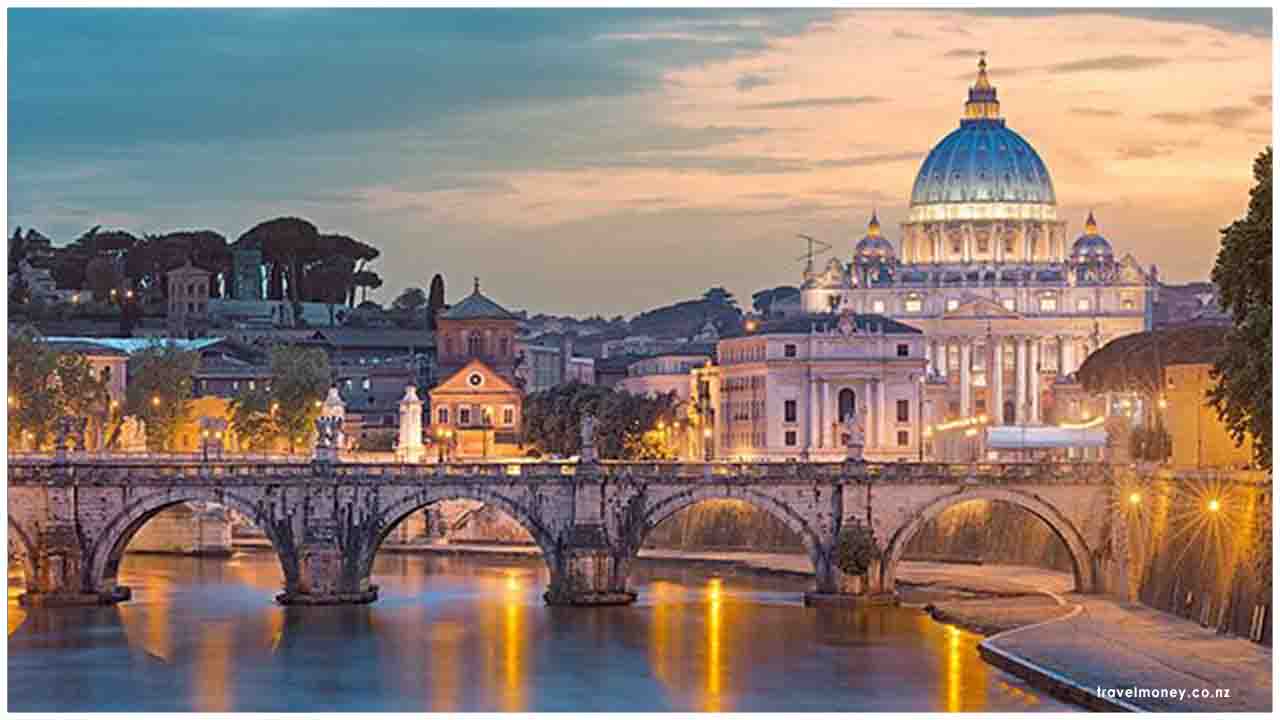 Italy is considering more stringent nationwide coronavirus restrictions during the Christmas and New Year holidays as concerns rise over a possible spike in infections in January.

Italy is considering more stringent nationwide coronavirus restrictions during the Christmas and New Year holidays as concerns rise over a possible spike in infections in January.

After some restrictions put in place last month were eased, crowds of shoppers flocked to many city centres on Sunday, as Italy reported 484 coronavirus-related deaths.

On Saturday, Italy surpassed Britain as the European country with the worst death toll.

The government could decide to put the country under so-called “red-zone” lockdown rules from Dec. 24 to at least Jan. 2, extending night curfews, banning non-essential movement, and closing shops, bars, and restaurants on weekends and holidays, with the exception of those selling essential goods, Italian media reported.

A decision is expected after a Monday morning meeting between Prime Minister Giuseppe Conte, ministers, and the scientific committee that has been advising the government since the beginning of the coronavirus emergency.

It would follow a similar move by Germany, which on Sunday said it would close most shops from Wednesday until at least Jan. 10 after reporting 321 COVID-19 deaths and 20,200 new cases.

He said “business and health are not reconcilable at the moment”, adding that he endorsed Germany’s decision.

Earlier this month, the government had approved rules to avoid a surge in infections over Christmas and the New Year, banning midnight mass and halting movement between towns.

It decided that on Christmas Day, Boxing Day, and New Year’s Day, Italians will not be able to leave their towns and a current nighttime curfew would be extended until 7 a.m. on New Year’s.