Japan lifts the emergency imposed due to COVID-19 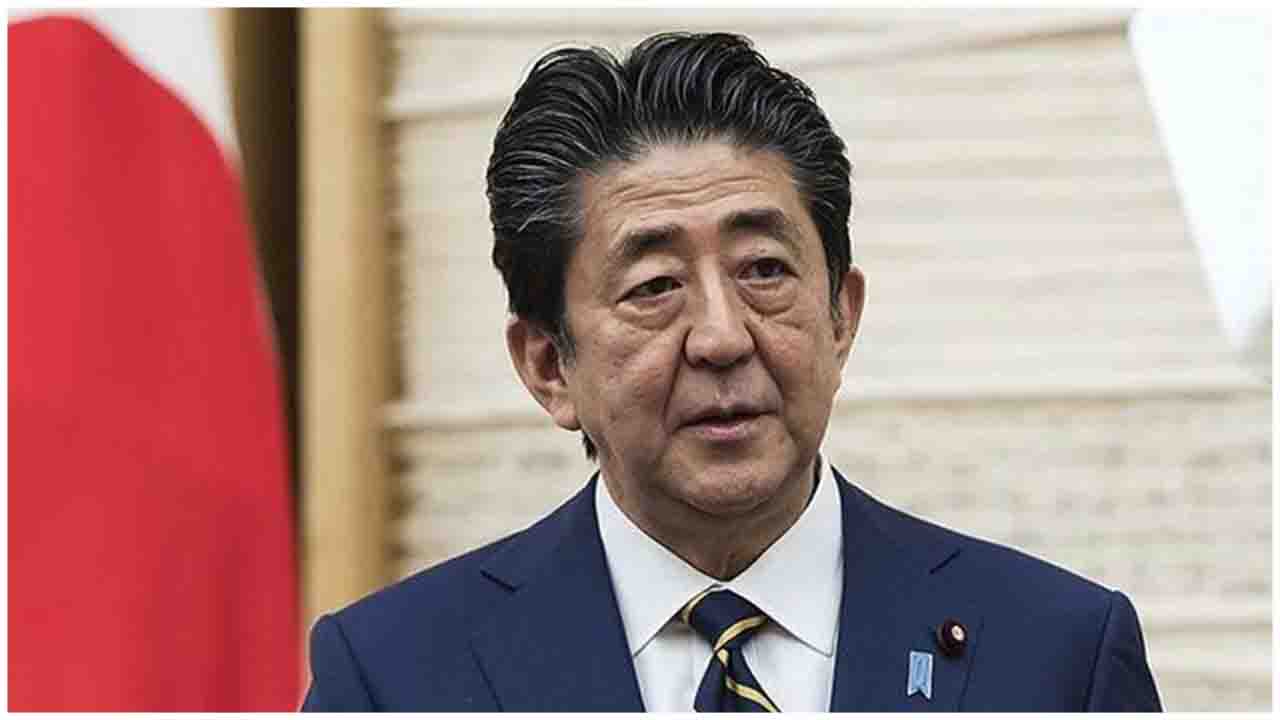 ▴ Japan lifts the emergency imposed due to COVID-19

Japan has completely lifted nationwide emergency imposed following Corona Virus pandemic. Japanese Prime Minister Shinzo Abe announced yesterday that the emergency will be lifted in the remaining five prefectures including Tokyo. He warned that state of emergency can be re-imposed if the infection starts spreading rapidly again. Mr Abe said expert commission, established by the Japanese government at the beginning of the outbreak, will present by mid-June guidelines for clubs, bars and karaoke spots, where several COVID-19 clusters have originated.

Japanese government had declared the state of emergency for Tokyo and six neighbouring prefectures in early April and later expanded it to cover the entire country.

After consulting with an advisory panel composed of infectious disease experts, the government lifted the declaration in Hokkaido, Tokyo, Saitama, Chiba and Kanagawa prefectures, removing the last of the restrictions. It had already cleared the declaration in 39 prefectures on May 14 and three prefectures in the Kansai region — Osaka, Hyogo and Kyoto — last Thursday, earlier than their scheduled conclusion on May 31.

The government’s decision to lift the declaration early highlights its strong desire to revive the nation’s faltering economy as soon as possible. Overall, the country has managed to keep the death toll relatively low compared to other countries and bring down the number of new coronavirus patients to government-set thresholds for reopening.

In a news conference Monday evening, Prime Minister Shinzo Abe touted the country’s ability to flatten the curve and lift the emergency declaration in about a month and a half — without compulsory lockdown measures seen in the United States and Europe,pointing out that the number of patients in hospitals has decreased to below 2,000. “I made a judgment that the country as a whole had met the strict standard to lift the state of emergency compared to other countries,” Abe said.

“The Japanese model has demonstrated its strength,” he added.Throughout the 70-minute news conference, he repeatedly emphasized the need for society to build a new normal.

Abe said the government will be gradually easing restrictions on events such as concerts, starting with a cap of 100 audience members and gradually increasing it to 1,000, 5,000 and then 50 percent capacity. The country needs to change its approach from not holding events to considering how to hold events while reducing infection risks, he said.

He also revealed that the government will approve a second supplementary budget bill on Wednesday to beef up economic measures, saying the total scale of the first and second relief packages will be around ¥200 trillion, about 40 percent of the country’s GDP. The budget will fund an array of financial incentives such as employee benefits and rescue plans for small businesses under the name of economic recovery, which Abe described as the administration’s “most important priority.”

To quickly track new cases, he also said the country will be introducing a smartphone app by mid-June that will send notifications to people who have had close contact with an infected person.

Economic revitalization minister Yasutoshi Nishimura, who leads the government coronavirus response, said he will analyze the infection situation every three weeks to determine whether to scale back restrictions on outings and holding large, crowded events.

“It’s not possible to make this infectious disease caused by the novel virus vanish,” Nishimura said. “We’re able to lift the state of emergency by suppressing this big wave (of infection), but the infection will occur sporadically from now on. Based on that premise, it’s important to expand economic activities, while putting preventative measures in place, and not overlook small waves before they become big.”

The government identified three criteria for rescinding the declaration: a ratio of newly infected patients per a week of 0.5 or less per 100,000 people, the stability of the health care system — taking into account the number of available hospital beds and of patients with serious symptoms — and the capability to monitor the infection, including through testing.

Tokyo, Chiba and Saitama have met the first numeric threshold, with ratios of 0.36, 0.10 and 0.15, respectively, through Sunday, according to data compiled by NHK.

Kanagawa and Hokkaido, though, missed the target, with ratios of 0.70 and 0.76. Nevertheless, the government proceeded to dial back the restrictions in those two prefectures, judging that they are able to trace infection routes, their health care systems are not overwhelmed and the overall number of patients has been trending downward.

Although the government has expressed cautious optimism and businesses are reopening, it’s unlikely that everyday activities will return to pre-pandemic levels for the foreseeable future.

On Monday morning, commuters flooded train stations, but a majority of them were wearing face masks.

This past weekend department stores in the greater Tokyo metropolitan areas resumed their operations, but their employees wore transparent face shields and sprayed disinfectant on customers’ hands at the entrance. Cell phone data showed the turnouts around major train stations were between 40 to 70 percent lower on Sunday compared to the time before the infection began to spread.

According to infectious disease experts the country remains in a precarious state, with many warning that the spread of the virus will continue even though it may not be apparent.

Public health authorities and local governments have been tasked to stay vigilant, watching for early signs of transmission while executing the nation’s “test, trace, isolate and support” mantra to prevent any flare-ups.

The public has also been encouraged to embrace what the government describes as a “new lifestyle” approach to fighting the virus, adopting measures such as wearing face masks, maintaining social distance and telecommuting. The government’s guidelines, which are expected to be published soon, recommend limiting the number of spectators at concerts and art galleries by as much as half before gradually increasing capacity at the events.

The Tokyo Metropolitan Government last week publicized its criteria for easing social-distancing measures and voluntary business closure requests based on seven criteria that would be assessed over a span of two weeks.

At the news conference, Abe acknowledged that “the path to reclaiming a complete normal while suppressing infections will take some time.”

Abe imposed the emergency declaration in seven prefectures on April 7 and later expanded it to cover the entire country on April 16. He decided to extend the effective date through the end of May out of concern that a mass movement of people ahead of and during the Golden Week holidays, between late April and early May, might accelerate virus transmission and exacerbate the crisis.

As of Monday morning, about 16,600 people had been infected with the novel coronavirus in Japan and roughly 840 people had died.

On Monday evening, Abe presented a vision of Japan’s role in leading efforts to control infectious diseases, explaining that the country has a responsibility to build an international order “in the time of coronavirus.” The remark reflected his eagerness to boost his influence with his strong point: diplomacy.

“Because of times like these, we’ll steadfastly maintain democratic values, fundamental human rights and the rule of law, and we’ll have to lead global infectious disease measures under the framework of openness by working with countries that share those values,” Abe said.

With Inputs from :Japan Times