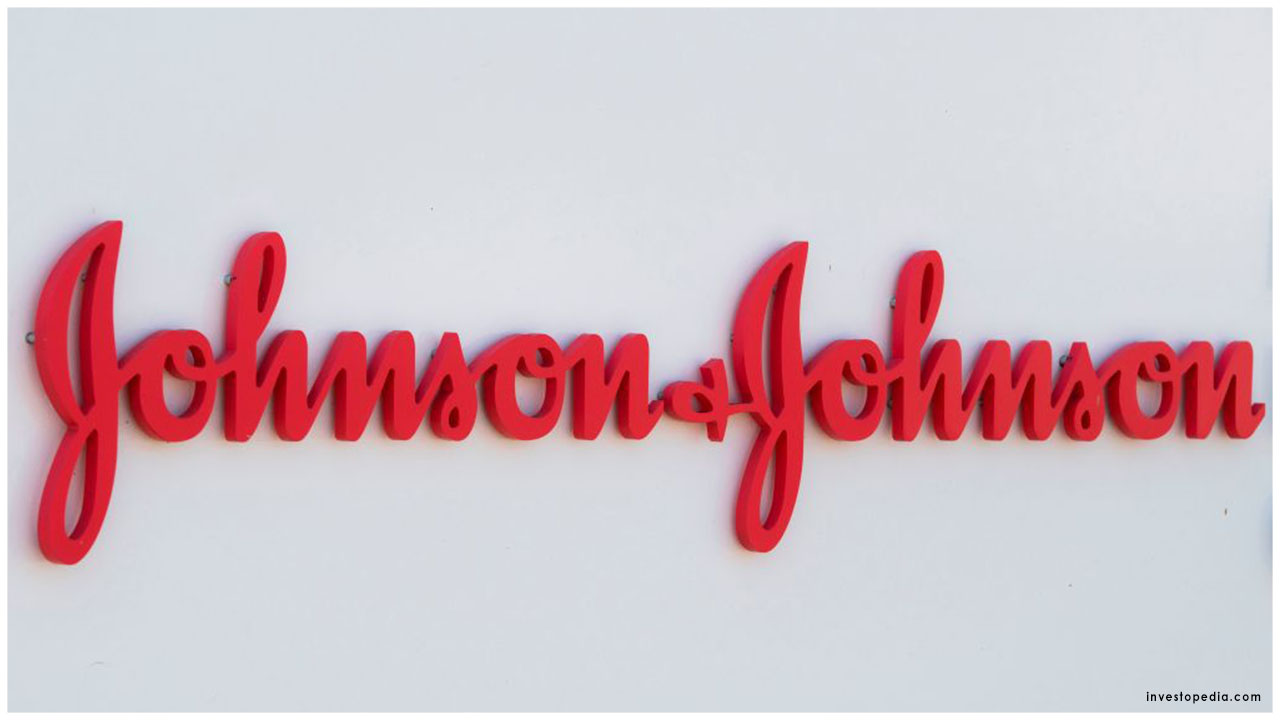 A single dose of Johnson & Johnson's experimental COVID-19 vaccine produced a strong immune response against the novel coronavirus in an early-to-mid stage clinical trial, according to interim results published on Friday.

The vaccine, called Ad26.COV2.S, was equally well-tolerated at two different doses, the results showed. A single shot, versus a rival two-dose approach being tested by Moderna Inc and Pfizer Inc, could simplify the distribution of the vaccine.

However, it is unclear whether elderly people, one of the populations most at risk from the virus, will be protected to the same degree as younger people with the J&J vaccine.

The trial in close to 1,000 healthy adults, which is backed by the U.S. government, began after the J&J vaccine was found in July to offer strong protection in a single dose to monkeys.

Based on the current results, J&J on Wednesday kicked off a final 60,000-person trial, which could pave the way for an application for regulatory approval. The company said it expects results of that so-called Phase 3 trial by the end of the year or early next year.

The results, released on the medical website medRxiv, have not been peer-reviewed. (https://bit.ly/2G3Ni1X)

Researchers, including those from J&J's unit Janssen Pharmaceuticals, said 98% of participants with data available for the interim analysis had neutralizing antibodies, which defend cells from pathogens, 29 days after vaccination.

However, immune response results were available from only a small number of people - 15 participants - over 65 years old, limiting the interpretation.

In participants older than 65, the rate of adverse reactions such as fatigue and muscle aches was 36%, much lower than the 64% seen in younger participants, the results showed, suggesting the immune response in older people may not be as strong.

The researchers said more details on safety and effectiveness will follow when the study is completed.

For now, the results justify why more studies are needed in larger numbers to look for serious adverse effects, Dr. Barry Bloom, a professor at Harvard T.H. Chan School of Public Health who was not involved in the J&J trial, told Reuters.

"Overall, the vaccine is doing what you would expect it to do if you were to move it to Phase 3 trials," Bloom said.