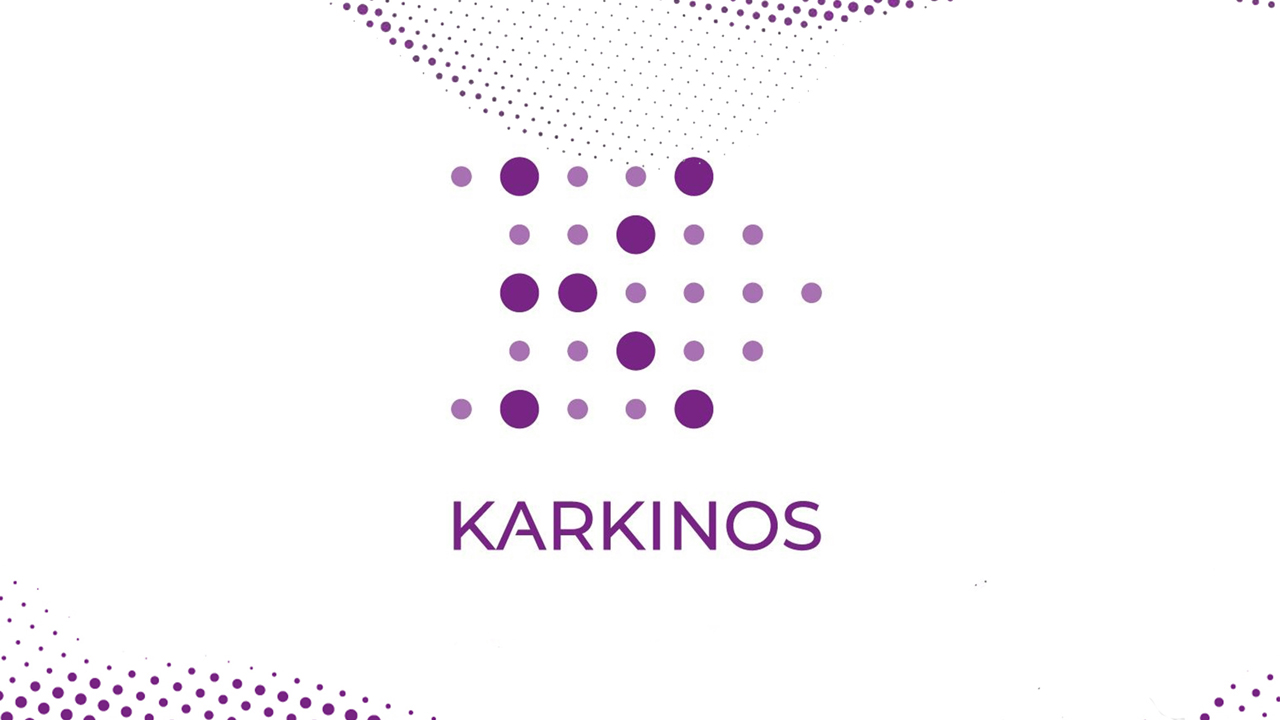 When it comes to medical research in the West, we Indians are at the forefront. But when it comes to solving diseases and curing conditions, we are still pretty backward.  One such disease that is difficult to overcome is cancer. Every year 2.25 million cases get diagnosed. The number of cases doubles every 10 years. Many of these cases get diagnosed late, putting more pressure on correcting late-stage cancers with treatments.

Despite expertise in this field, we fail to provide cancer care to every Indian. One venture that aims to eliminate cancer is Karkinos Healthcare. The very name itself means cancer elimination. ‘Kark’ in Hindi means cancer whereas ‘nos’ means elimination. The venture was launched by former Tata members - R Venkataramanan and Ravi Kant. The former was the former managing trustee of Tata Trusts and the latter was the former vice-chairman and MD of Tata Motors.

Earlier this year Ratan Tata and the Tata Group invested Rs 110 crore in this platform. Initially, Rs 35 crore will be invested and the rest of the capital will be kept in tranches. Its other investors are Venu Srinivasan, Ronnie Screwvala, Vijay Shekar Sharma, Kris Gopalakrishnan and Bhavish Aggarwal. The startup is also backed by USA-based Rakuten Medical.

The San Diego venture is a global clinical-stage biotechnology firm. Karkinos is also setting up a cancer control centre at Jawaharlal Nehru Institute of Medical Sciences. Reliance Digital Health has invested an undisclosed amount in the oncology healthcare platform taking minority stakes in it. Will strides by Karkinos Healthcare help eliminate the growth of cancer from India?