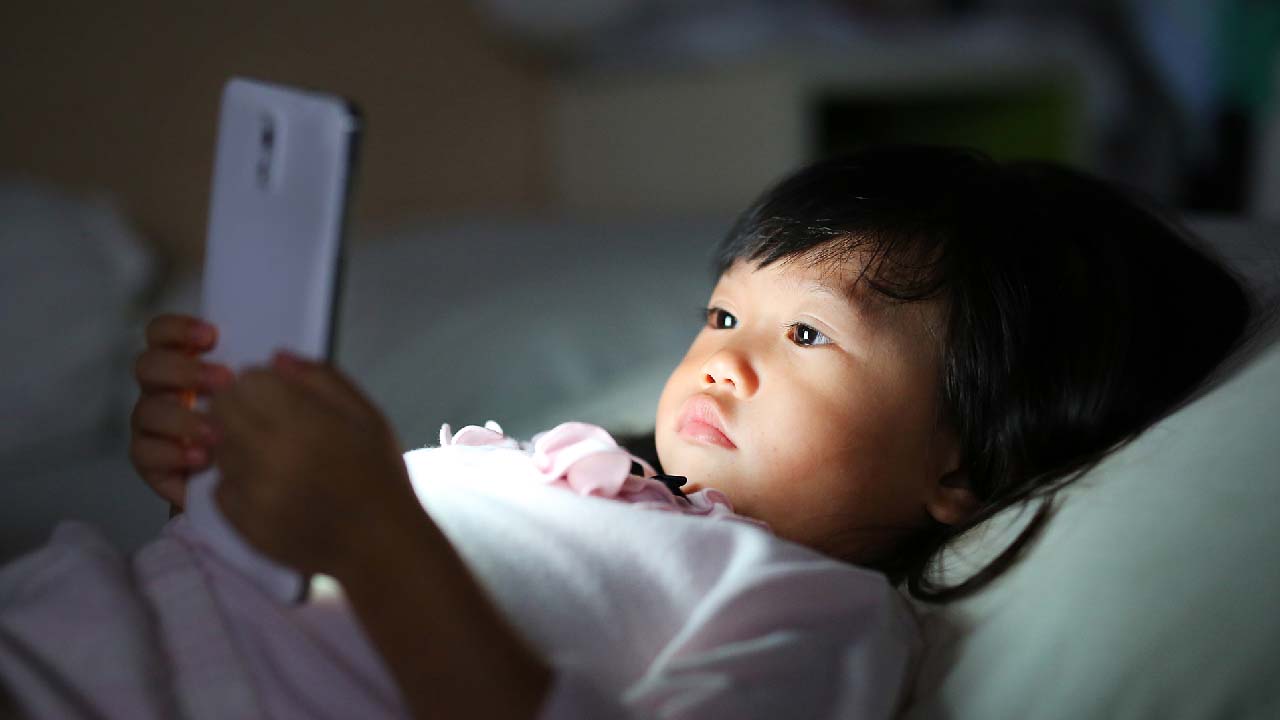 ​​​​​​​​Children are staring at digital screens, such as computers, tablets, televisions, smartphones, and other devices, for longer than ever before. All that screen time can harm a child's health, including the condition of their eyes.

Smartphones are used by children all over the world for a variety of purposes. Some children are seen talking to their friends for long periods of time, while others are seen playing endless phone games. The internet is an abode of knowledge for children. Though the utility of smartphones is undeniable, continued use and exposure can be harmful to children.

Children's Health Is Affected by Smartphones

Mobile phones can be a simple way to distract or occupy children. They do, however, have their own set of flaws. Some of the negative consequences of regular mobile phone use include:

Therefore, parents must control or limit screen time and ensure children have access to only certain programs, games, etc. that are suitable for their age. Limited cellphone time won’t affect the child’s learning or focus on other important things/activities, too, such as studies, hobbies, sports, etc.

What are the advantages of taking a screen break?

Staring at a screen for long stretches without taking breaks can cause symptoms such as:​

Tips to Reduce the Risk of Using a Smart Phone

While children are growing up, it is critical to take the appropriate precautions to ensure their mobile phone safety.

A mobile phone, like any other technology or tool, is a two-edged sword. The smartphone's technological powers is incredible, and it's also a great learning tool for kids.  Keeping things in moderation and limiting usage hours, on the other hand, goes a long way toward ensuring children's well-being and instilling good behavioral habits.