Know all about bipolar disorder 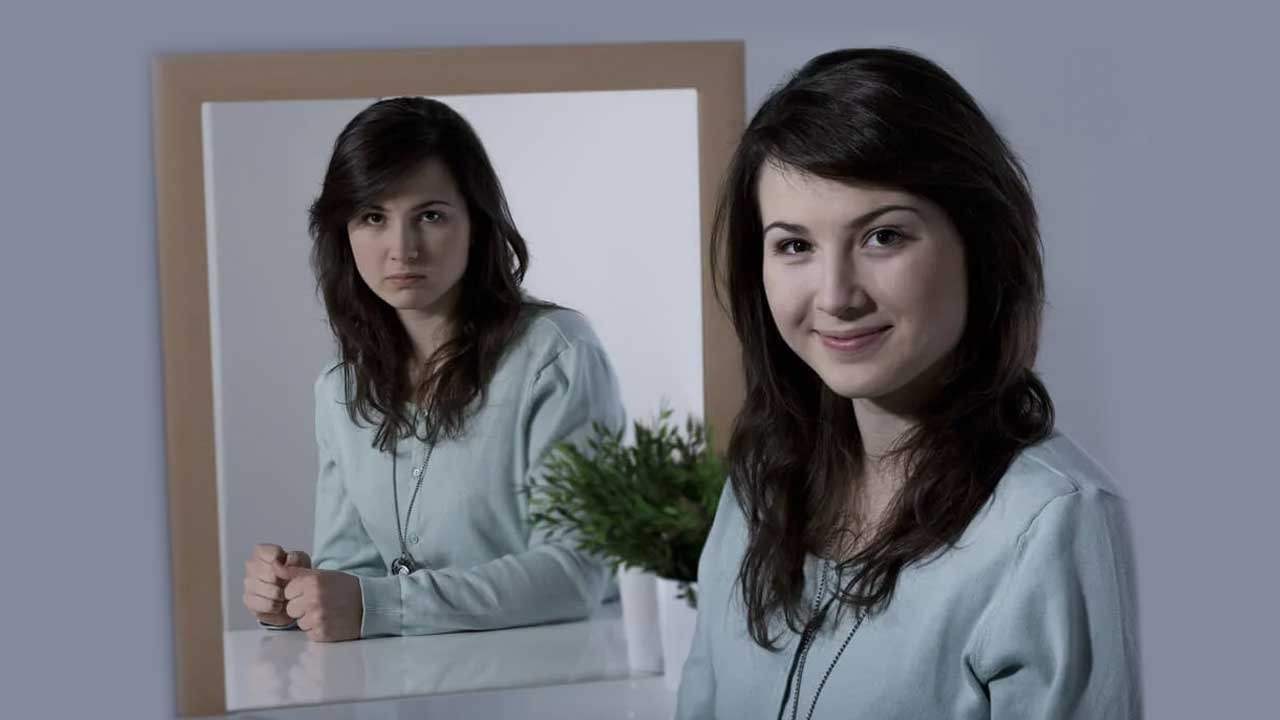 ▴ Know all about bipolar disorder

In the context of psychiatric illnesses in India, the prevalence rate of bipolar disorder is about 6.9%. On an average bipolar disorder starts getting evident at 25 years of age. There are extreme mood swings in people suffering from this disorder.Sometimes the person might feel excited, impulsive, euphoric, and full of energy while at other times, he /she  might feel very depressed. The bouts of depression can continue for at least two weeks. During these times one experiences hopelessness, sadness, lack of interest in any activity, lack of energy, and even suicidal thoughts.

During the episodes of mania people with bipolar disorder may engage in spending sprees, drug abuse, unprotected sexual encounters, etc. out of impulse. Mania, hypomania, and depression are the main symptoms of bipolar disorder. Hypomania is a milder form of mania. Mania might pose problems in day-to-day activities at the workplace, educational institutions, or in social relationships. Hypomania does not pose any threat as such.

How does bipolar disorder get manifested?

Bipolar l – In this form of the disorder there is at least one mania episode by the sufferer. One might also experience major depressive or hypomanic episodes before and after the manic episode. Bipolar 1 is equally common in people of both genders.

Bipolar ll – In this form of bipolar disorder, a person might experience one major depressive episode for at least 2 weeks. They also experience at least one hypomanic episode lasting for about four days. Bipolar ll sufferers are mostly females.

Dysthymia – People might go into depression for at least 2 years in this form of bipolar disorder. However, the severity of depressive bouts is quite low compared to major depressive disorders.

Genetics, abnormalities in the structure of the brain, environmental influences like traumatic experiences, extreme stress, and physical illness are the few causes of bipolar disorder. One must visit a psychiatrist if suffering from any of its forms. The psychiatrist or mental health professional would advise medications, natural remedies, lifestyle changes, therapies, and counseling sessions depending upon the specific cases. The best part is that with the rise in mental health care in our country, there are a wide array of treatment options available, and that too from the comfort of home through online consultations if anyone feels apprehensive about visiting a clinic!