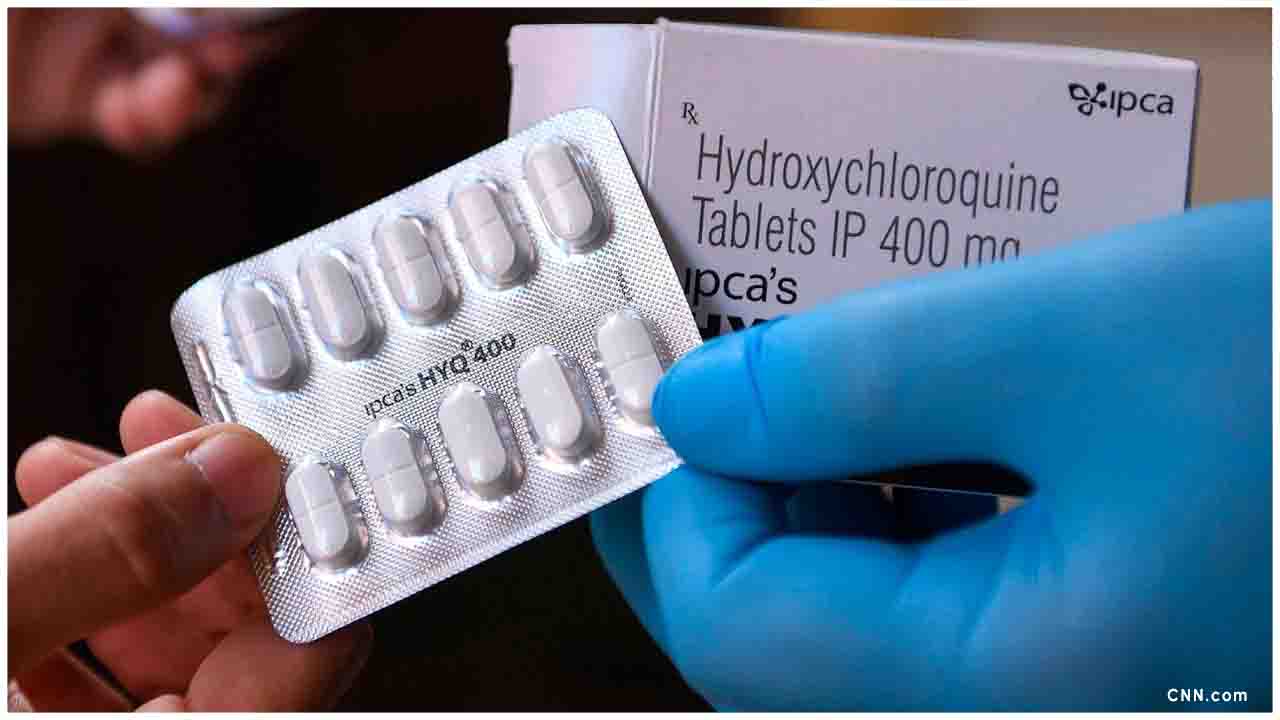 More than 100 scientists and clinicians have sent an open letter to The Lancet's editor, Richard Horton, and the paper's authors asking them many uncomfortable questions, but have failed to receive convincing answers from the authors. How can a drug like Hydroxychloroquine produced in such huge quantities for a country as populous as India, safely consumed by millions & millions of chronic users for so many decades without any adverse effects, suddenly get a negative report in 2020 when it's most needed for a pandemic such as COVID -19

A study of 96,000 hospitalized coronavirus patients
Hydroxychloroquine or chloroquine with or without a macrolide for treatment of COVID-19: a multinational registry analysis published in The Lancet found that those who received hydroxychloroquine (HCQ) had a significantly higher risk of death compared with those who did not. The study concluded that individuals treated with HCQ (or the closely related drug chloroquine) were also more prone to develop arrhythmia, that can lead to sudden cardiac death.
After the publication of this controversial article, the World Health Organisation's (WHO) advisory suspended the use of hydroxychloroquine (HCQ) in COVID-19 patients. This came as a big shock to India, the second most populated country in the world, where HCQ is produced in large quantities to meet the demand of treating a large number of Malaria patients. The disappointment was huge because The Lancet study showed distinct harm, apart from no real benefit to the COVID- 19 patients. A negative report against HCQ in times when the drug is needed all over the globe urgently appeared unbelievable to the Indian health authorities who have witnessed the long use of HCQ, safely consumed by millions & millions of Indians without any adverse effects for so many decades.

Indian authorities quickly swung into action. First, it was the Union Health Ministry of India that expressed reservations about the WHO's advisory to suspend the use of HCQ in COVID-19 patients. Now, it's the Indian Council of Medical Research (ICMR) that has written to the WHO citing the differences they have found in dosage standards between Indian and international trials. This is a significant finding that could explain the HCQ efficacy issues in treating COVID-19 patients.

Indian officials disagreeing with the WHO's advisory believe that the dosage levels given in the international trials are massive- 800 mg x 2 loading doses 6 hours apart followed by 400 mg x 2 doses per day for 10 days. This makes the total dosage - 9600 mg given over 11 days -about four times higher than the one given in Indian patients.

ICMR officials have found their low dose HCQ protocol to be efficacious enough that has helped the COVID- 19 patients in India to recover quickly. They are of the opinion that there was no reason for the WHO to suspend the trial for safety concern.

The hydroxychloroquine (HCQ) efficacy issue has generated a lot of debate globally as well. The Lancet study is now under severe criticism from more than 180 scientists worldwide for not releasing the data for an independent analysis outside.

The scientific community is furious seeing a poorly written and poorly executed study published in The Lancet that has not only received huge underserved publicity but also created a massive negative impact on the other judiciously planned clinical trials being conducted around the world. More than 100 scientists and clinicians have sent an open letter to The Lancet's editor, Richard Horton, and the paper's authors asking them many uncomfortable questions, but have failed to receive convincing answers from the authors.