Learn to deal with Osteoporosis problem after Menpause 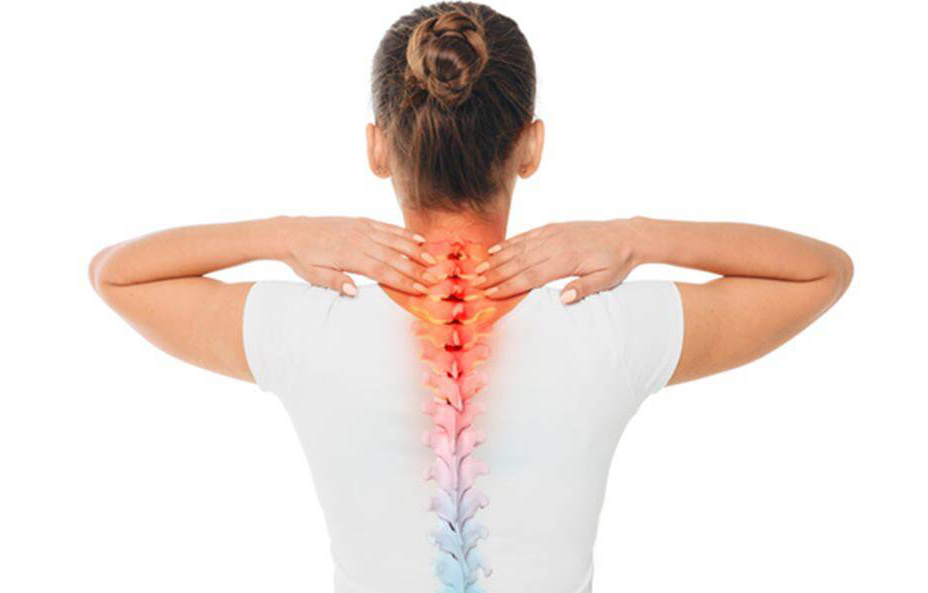 Menopause can cause osteoporosis, know what women should take care of during menopause With proper care, adequate knowledge, and study, every woman can successfully complete her menopause. Therefore, accepting this aspect of life with a positive attitude and moving forward, is life.

Menopause means the cessation of menstruation. The word Menopause is derived from the Greek word Meno meaning month and Pose meaning pause. The aging of the ovaries, which produce female hormones, is the cause of menopause. Due to decreased secretion of female hormones, infertility and some physical and psychological changes occur. These changes usually occur in the 45-50s.

About 85 million women in India over the age of 45 are suffering from various changes and physical problems during menopause.

What are the things to be kept in mind during menopause?

Menopause is normal in every woman. This is only a temporary phase and is not a disease. Many women may experience all of the following symptoms.

These are some of the changes that occur in the body before menopause, which a woman may be unaware of. After menopause and the problem of osteoporosis, the bones start to weaken. Early menopause can also happen naturally, in some cases due to surgery to remove the ovaries. This then leads to a higher risk of osteoporosis. Generally, thin women, smoking, and women living a sitting lifestyle are more victims of this problem.

What is the exact age of menopause?

Menopause is the condition in which women stop having periods, it is also called the end of the menstrual cycle.

How to know if the reason for not having periods is menopause?

When women 47-51 years of age do not get periods for 1 year, then it is considered menopause. However, menopause is also confirmed with the help of hormonal tests like FSH and E2.

When should I see the doctor?

After the age of 40, women should visit a gynecologist at least once a year for a routine checkup. During this, doctors do blood checkups, mammography, ultrasound and bone density tests, etc.